"There's some big teams gone out of the World Cup and this could be the year England can go far and hopefully win it," Rooney told Fox.

England won their opening two games against Tunisia and Panama and fell 1-0 to Belgium, opening an easier side of the draw if they can see off Colombia in the Round of 16.

Rooney added: "I think certainly the first two games they were excellent.

"It's refreshing to see a lot of young players, a lot of energy, a lot of high pressing, they're scoring goals and are exciting as well.

"It's an exciting time to be an England fan.

"The game against Belgium was probably a game no one wanted to win and I think losing the game might actually benefit England to go further in the World Cup, to be on the right side of the draw which I believe they are."

England last won the World Cup in 1966 on home turf. 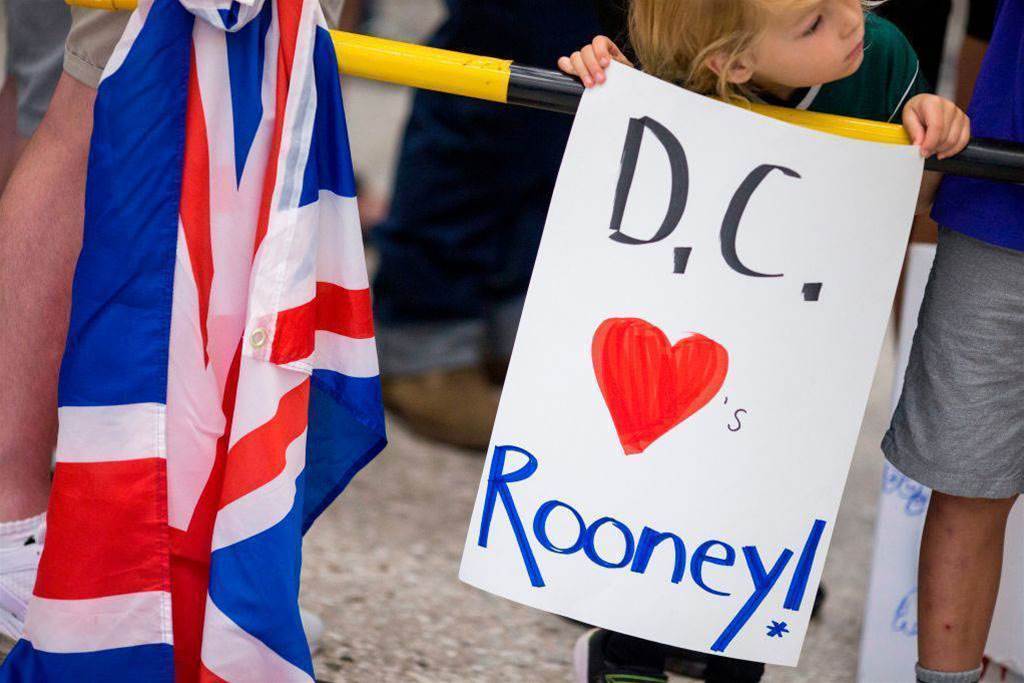 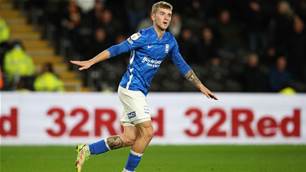