The Central Coast defender led the Mariners to a 1-1 draw against the Wanderers last weekend in the absence of regular captain Nick Montgomery who was sidelined with a groin injury.

“It was a massive honour to be named captain when Monty was injured, I took a lot of pride in it,” Roux told the Central Coast Mariners Official Website.

“I wasn’t expecting it. I got a message from Paolo before the game. It was a huge privilege.

“It’s not really something I pictured myself doing – I thought later in my career [captaincy] is something I might grow into, but to get it anyway, at 23 years old… it’s a massive honour.” 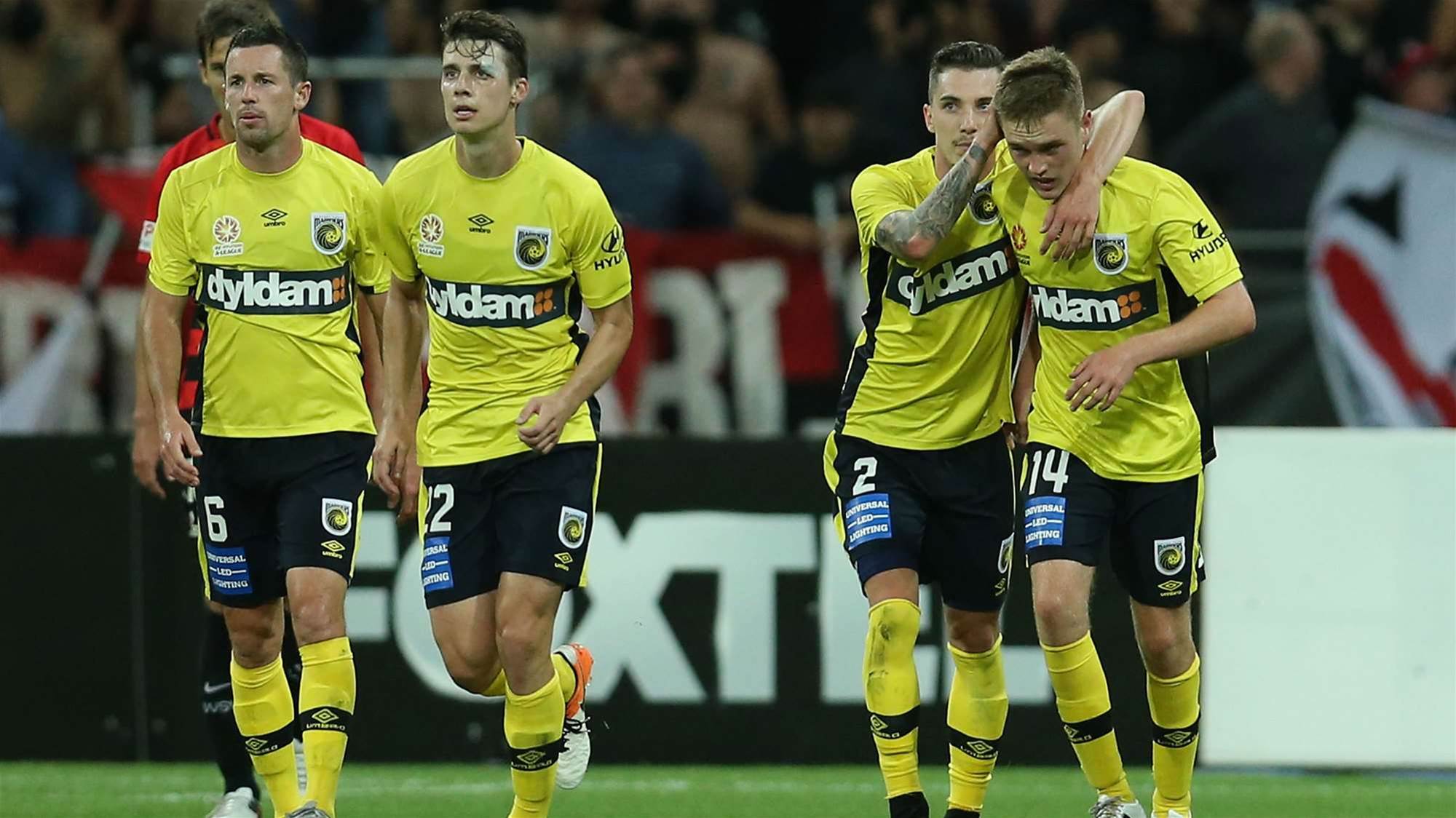 Roux produced an inspired man-of-the-match performance for the Mariners as well as earning a spot in the Hyundai A-League Team of the Week.

The interim Mariners captain suffered a series of injuries late in last season’s A-League campaign and now is looking to continue the progress he has shown this season.

“My main goal was to get 90 minutes of football under my belt,” Roux said.

“I’ve been feeling better each game, that’s a big positive for me, and hopefully I can keep building on that.”

Despite being proud of his performance, Roux was as eager as anyone to see Montgomery back in the team and made it clear he took plenty of cues from the club captain.

“I pick up on what Monty’s like, he’s a great captain,” Roux continued.

“I tried to take different things from him, and make them into my own – but as I said it’s just for one game and everyone’s looking forward to getting him back in the team.”

The Mariners are set to face Adelaide United this Sunday, who are yet to pick up a win, and Storm believes that the Mariners will show up with a confident performance.

“We’re confident we can come out with the result. We’ve been showing signs each week, we’re getting better at different areas of our game – hopefully, we can come away with the three points.” 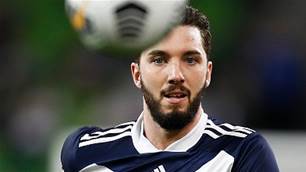