Huddersfield had to play the game with only 10 men for nearly an hour when Steve Mounie was sent off for a high challenge on Yves Bissouma.

The Terriers took the lead in the first minute through Mathias Jorgensen’s header.

But the Seagulls equalized thanks to Shane Duffy right before half-time.

Andone’s goal in the second half gave Ryan and Brighton the bragging rights.

Huddersfield manager David Wagner was critical of the referee’s decisions. 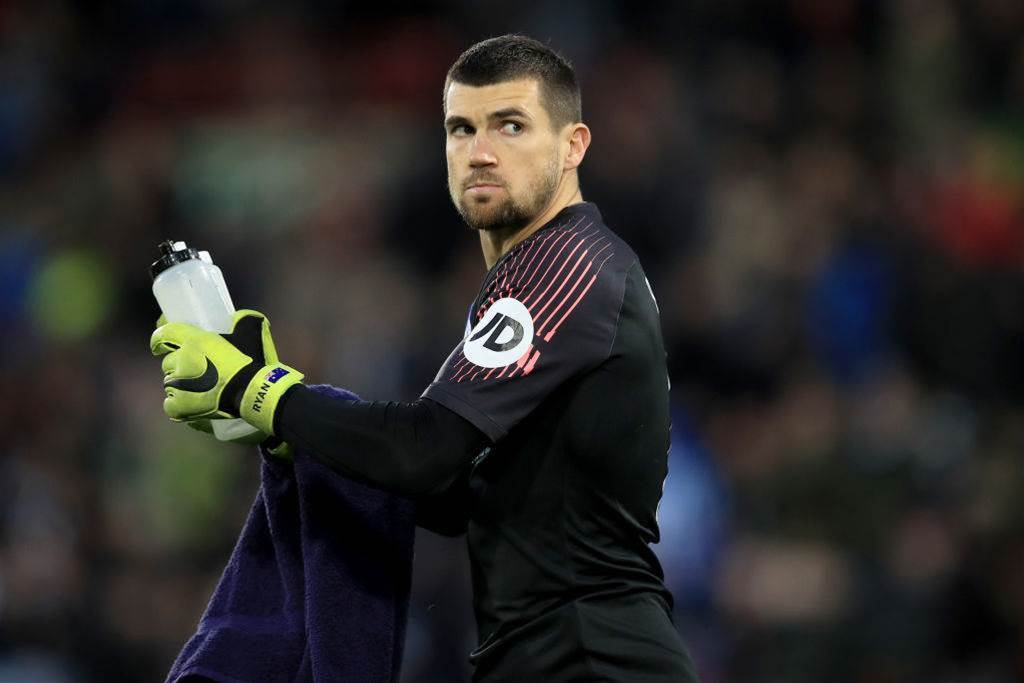 “We have to accept the referee's decision and he thought it was a red card,” he said.

“The next big decision was a clear penalty on Alex Pritchard and a red card because it was a clear chance. We only discuss referees decisions. All the big ones against us he got wrong.

“This is why at the moment football is no fun. Absolutely no fun. The referee has a big part to play and I don't think he did his best. Even if he didn't mean to.”