Roque Santa Cruz has signed a three-year deal with La Liga side Malaga, the club confirmed on Thursday.

The Paraguay international joins on a full-time basis following his release from Premier League side Manchester City, and a successful loan spell last season.

He joins Fernando Tissone, Flavio Ferreira, Vitorino Antunes and Bobley Anderson in joining the Spanish side during the close-season, and the 31-year-old is happy to be prolonging his stay in Spain.

"I am very grateful to the club for the effort made for my continuation (at the club)." Santa Cruz said.

"The effort of the club, the support of the fans and stability for my family are the reasons for my choice."

The former Blackburn Rovers striker had been linked with several suitors including Serie A side Bologna.

But he will remain at Malaga until 2016, and look to build on last season's return of eight goals in 30 La Liga appearances. 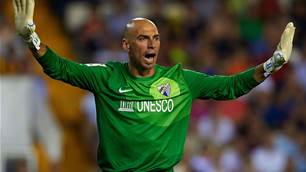 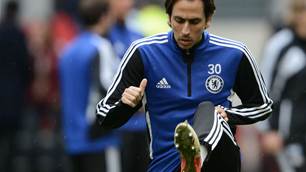 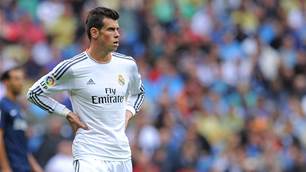