Australia's most capped footballer Mark Schwarzer is the latest player to be named in May's Football for Fires match in Sydney.

The Socceroos legend has signed up for the exhibition match at ANZ Stadium on May 23 alongside a host of international stars including Didier Drogba, Dwight Yorke and David Trezequet.

Schwarzer, 47, will play alongside fellow Aussie greats Mark Bosnich, John Aloisi and Mark Milligan for the game between the Firefighters All Stars and the SES All Stars.

His former Socceroos manager Guus Hiddink will manage one of the teams, with current Australia boss Graham Arnold taking charge of the other.

All proceeds from the match will go toward the restoration and improvement of local football clubs and facilities in fire-affected areas nationwide.

Schwarzer won 109 caps for Australia and represented the country in the 2006 and 2010 World Cups before announcing his retirement from international football in 2013.

His heroics in a 2005 penalty shootout against Uruguay in Sydney sent the Socceroos to their first World Cup in 32 years.

The two-time Australian footballer of the year hung up his gloves in 2016 after his release from Leicester City following a long and successful career in England. 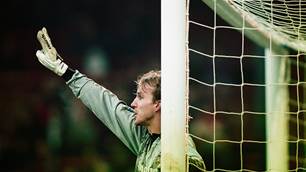 'He lied to me': Socceroos icon reveals why giant club move failed 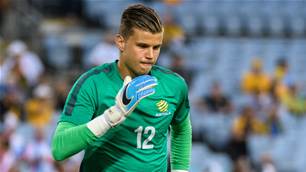 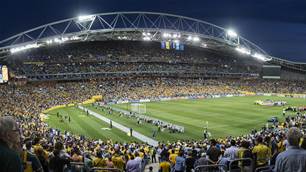