Socceroos legend Mark Schwarzer believes the A-League is a hindrance to the Australian national team because players are content to stay in the domestic competition.

Schwarzer is the most capped Socceroo in the history of Australian football with 109 caps, which included playing at two World Cups and two Asian Cups.

He was part of the Golden Generation of players that played at the highest level in Europe, amassing 660 games during his career for clubs such as English Premier League giants Chelsea. 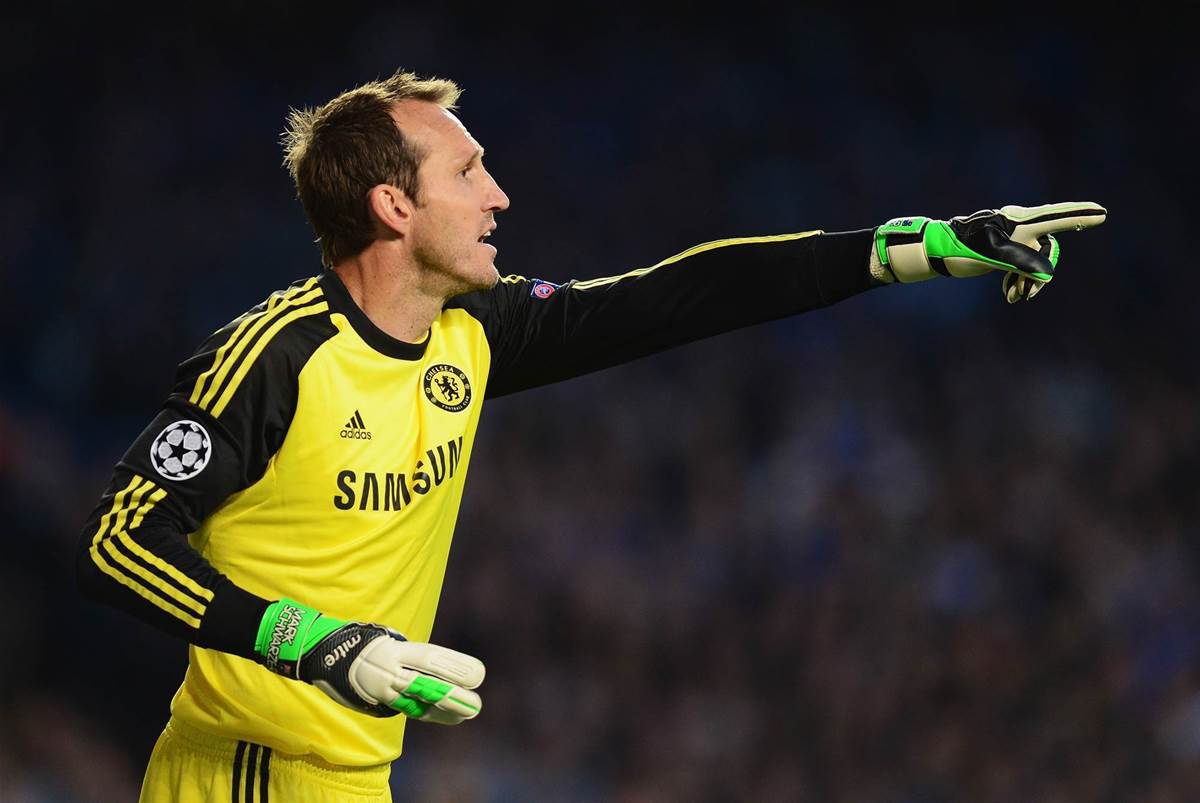 “It’s not a dig at the A-League because we want the A-League to be as good as it possibly can be, we want it to progress,” he said speaking to FourFourTwo.

“But the emergence of the A-League is going to be a hindrance to the national team, because a generation of players are going to be more than happy to stay in Australia and not necessarily test themselves at the highest level as they possibly can.”

With a fully-professional competition, Schwarzer feels the financial rewards and playing conditions haven't forced players to head overseas like he did when he played in the NSL.

“In my day there was really no other option,” he said. “If you wanted to make it as a professional footballer at the highest level you needed to go overseas.

“Now I get it, Australia is a wonderful place to live, it’s produced a league that is playing at a good level and it’s getting better and better all the time.

“Players are pretty well-rewarded playing in Australia, so players have less of an incentive to leave and go overseas and test yourself and make it as a footballer.

“A lot of the guys are almost content with staying here in the A-League and playing here throughout their career which is great for the A-League.

“But not necessarily for the development of the national team for players getting to the highest level, because wherever you are, you need to be playing at the highest level to help the team progress.

“To become a better player you need to be out there trying to push yourself week in week out.”

“I don’t think that is correct at all,” he said.

“Because our generation - those who played at the 2006 World Cup - were playing at the highest level.

“We were there because the guys put the graft in and earned the right to play at that level. I’m not saying that the guys now are not putting the graft in but there is fewer of them doing it.

“I don’t think that is necessarily the fact that players are undervalued. They’re being seen every week and you are judged by your performance each week.

“So, you need to deliver a certain level of performance each week. If you are good enough you will be picked, you will be bought by a team and you will be playing at that level.”