Former Socceroo Scott McDonald has admitted he's hung up his boots for good now – but quit the game with a final spray at some of his old bosses.

Melbourne-born Macca, 35, was left without a contract after his Dundee United deal ran out at the end of last season and an earlier move to the A-League fell through, with no other offers on the table.

The striker is notorious for never having scored a goal for Australia in 26 games yet he was a Celtic legend 10 years ago with a phenomenal strike rate of 55 goals in 88 games.

He went on to have mixed results for Middlesbrough, Motherwell, Millwall and Dundee United, although he still averaged a goal almost every other game in his final season.

But in articles over the weekend, Macca looked back on his career with a swipe at former bosses, branding one "bonkers" and "uninspiring", and accused another of playing mind games which left him a wreck.

“My problem is I’m a typical Aussie. I can be very blunt at times," he told the Scottish Daily Record.

“There have been times throughout my career when I’ve been guilty of having too much to say for myself and I know that. Maybe I didn’t always think about the way I delivered it. I came straight at you, like a shotgun.

“And these things tend to stick even though I’ve calmed down a lot in my later years. I got involved in one or two arguments and flashpoints on the training ground. Things I now regret even if they were not always my fault. 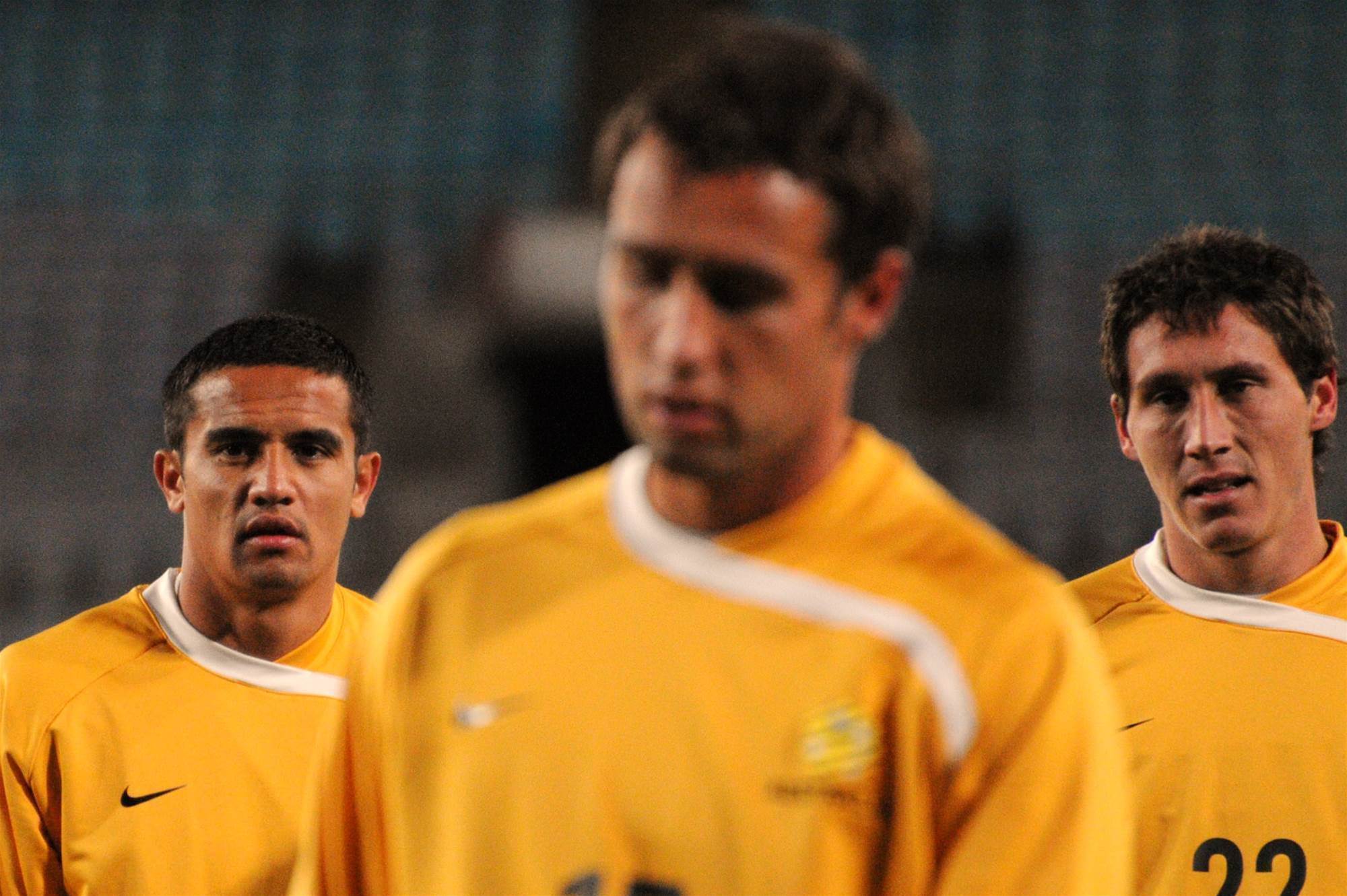 “The worst thing was people started talking about me behind my back. This is what I hate about the game and life in general. These rumours get stronger until they create a bad smell.

“I’ve got a reputation for my persona on the pitch but I’m a different guy off it. But I can’t  apologise for it because I’m a winner. I can’t stand losing at anything.

"Lose a game of five-a-sides and I’m in a bad mood for the rest of the day.”

However he does admit allowing his life go off the rails by "letting off steam" after he was dropped by the  Socceroos and he moved to Millwall for two years from 2013.

“That was down to the frustration of realising my career was not going the way I hoped it would when I left Celtic for  Middlesbrough," he said.

"I had various options and chose Millwall because it was the chance to live in London. But it turned out to be a complete disaster.

“I learned a lot working under Ian Holloway but it was horrible at the same time because he plays a lot mind games. It left me a bit of an emotional wreck."

But his last boss, Csaba Laszlo at Dundee United, comes in for the harshest criticism. 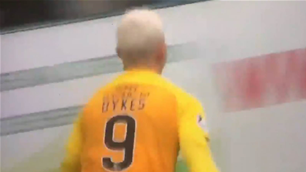