The PFA had already seen a 400 percent surge in players access their mental health services in the three years leading up to the current shutdown.

But that number has grown again in the weeks since leagues around the world were shut down, often leaving Australian players overseas high and dry.

Even in the A-League, seven clubs have stood down players and staff, leaving them without any income.

“It’s been like nothing we’ve ever seen before, clearly,” PFA CEO John Didulica told the new FTBL Year Zero Podcast. “The scale of what we’re having to deal with is unprecedented.

“It’s not just about their own personal circumstances but what this might mean for the league and the game. They’re concerned and rightly so.

"Nobody at this stage can crystal ball what this might look like in six months, 12 months, 24 months…” 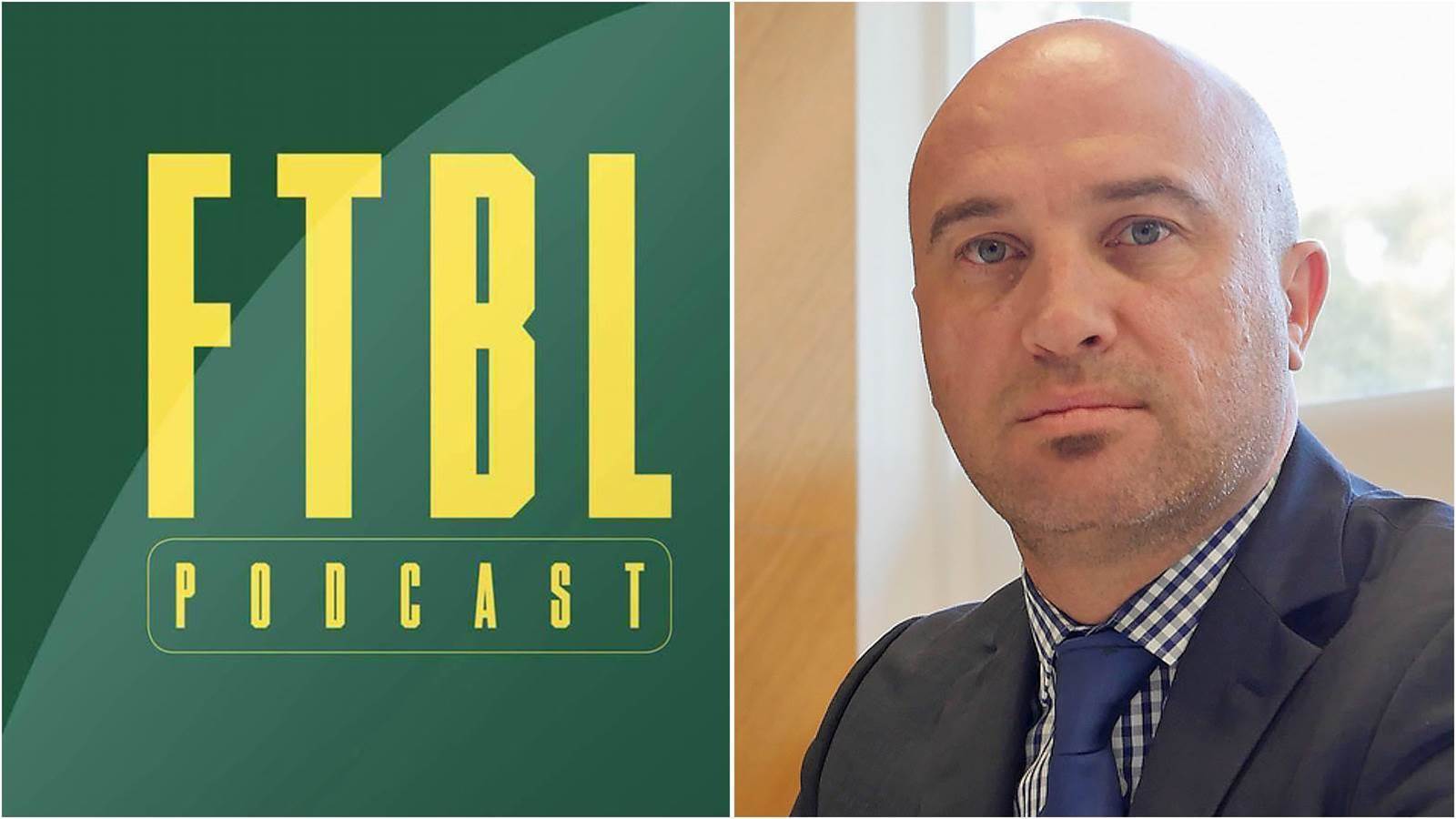 He added: “It’s a time of high pressure and high anxiety for everybody.”

“There’s no question that when you have such a seismic shock to your business there’s going to be a chain reaction of impacts.

"The role of the PFA is try to cushion that impact as much as we can, particularly in terms of mental health and well-being.” 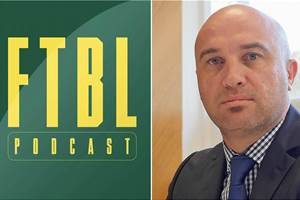 About 40 to 45 percent of A-League players are set to come off contract at the end of this month without the season having been concluded.

“That’s quite a large group of players who will have quite acute issues to deal with,” said Didulica. “Clubs may be eligible for JobKeeper but beyond that there is no financial support in place.”