ANTONIO Cassano's 100th Serie A goal earned Parma a 1-1 draw against Bologna at the Stadio Ennio Tardini on Saturday.

Cassano's acrobatic valley ensured the first Emilia-Romagna Derby of the season ended level, with both goals coming in the first 23 minutes.

Panagiotis Kone scored for the second time in a week to put Bologna ahead after just 10 minutes, yet Cassano soon restored parity.

Despite the dismissal of Frederik Sorensen in the second half, Parma were unable to take maximum points as they missed out on back-to-back victories in the league.

"It's a shame about the result, as we deserved the victory," said Donadoni in quotes reported by Football Italia.

"We also lacked that little bit of luck that you need in football. Bologna didn’t allow us much space."

Genoa extended their unbeaten Serie A run to five matches with a 1-1 draw by Torino at the Stadio Comunale Luigi Ferraris.

Omar El Kaddouri's goal after seven minutes looked set to condemn the hosts to defeat but Davide Biondini levelled 21 minutes from time to ensure the spoils were shared. 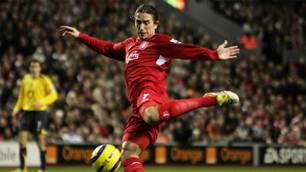 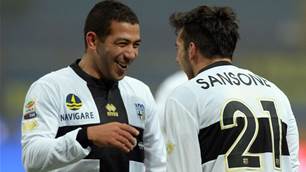 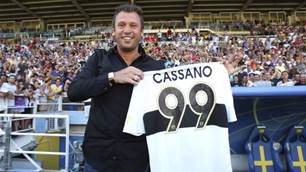