Matt Sim says Sydney United 58 had the opportunities to beat Heidelberg United in their FFA Cup encounter but admits ultimately they just didn't take their chances.

United were eliminated from the Round of 16 in the cup competition on Wednesday night after the 4-3 penalty shootout loss to the Bergers.

The two teams were locked at 0-0 at the end of regular time, before Sean Ellis struck in the 111th minute followed by Adrian Vranic's 119th minute equaliser.

In the shootout Yianni Fragogianni was denied by Heidelberg keeper Christopher Theodoris-Petropoulos with the last shot, gifting the Victorian side the win.

Sim admitted the close defeat was a bitter pill to swallow.

"We put a lot of work in over the past two weeks in preparing and wanted desperately to progress, but it wasn't meant to be," the midfielder told FourFourTwo.

"I felt on the balance of the 120 minutes we should have won the game, but we just didn't take our chances, then the shootout is a lottery.

"I thought we created the better of the chances and had more control across the 120 minutes.

"It was a physical encounter and we expected it to be, both teams wanted to stamp their authority on the game." 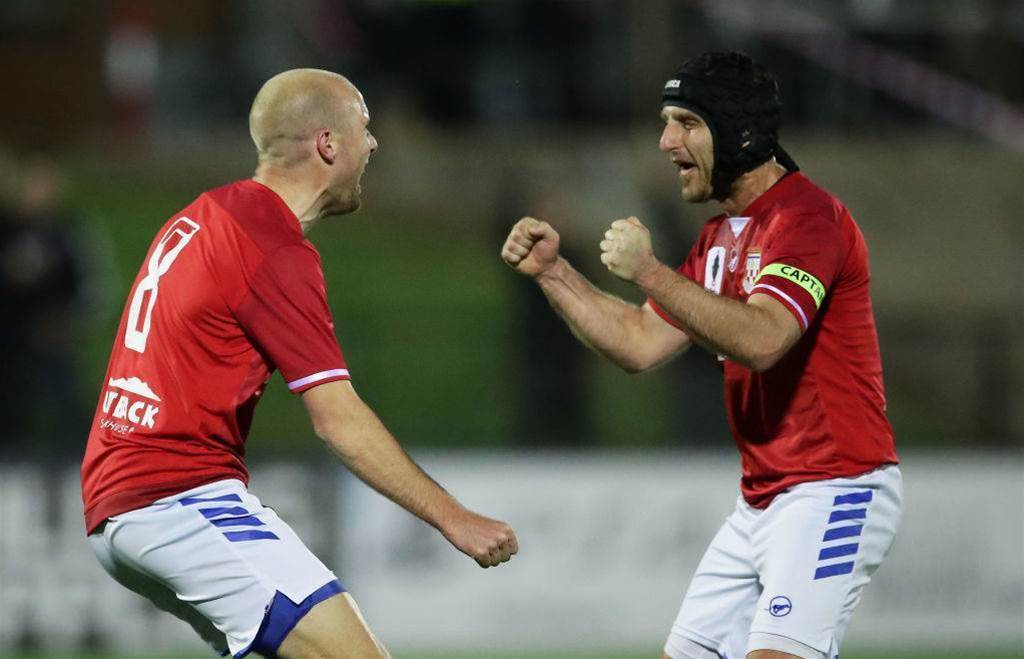 Sydney United's season is now over after finishing seventh in the NPL NSW and missing the semi-finals.

"For a club such as Sydney United 58 FC it is big to be missing out on the finals and it's something I'm sure everyone wants to fix next season," Sim said.

"It has been a disrupted season, with many factors on why, but at times we have played some good football, we just lacked the killer instinct in the final thirds."

The former Mariners and Wanderers man is unsure at this stage if he will remain at Edensor Park next season.

"I need to speak to the club first as they have been great to me and see what the future holds," the 29-year old said.

"I still harbour the desire to compete at the best level I can whether here or abroad."