Matt Sim is hoping Sydney United 58 can go one better and win this weekend's NPL NSW grand final, a year after suffering defeat in the decider.

United made the grand final in 2019 but lost 2-1 to APIA Leichhardt.

This year the former NSL giant is back in the big dance and will face premiers Rockdale Illinden, after seeing off Wollongong Wolves 3-1 in a fiery semi-final.

Sim, who bagged a goal against Wollongong, says his side is ready and willing to make up for last year's heart ache.

"The team is looking forward to Sunday, there are a lot of our players who have played in big games before either here at United or elsewhere," the midfielder told FTBL.

"Even given it is a different format this season, we all play to win and make the finals, so it’s great we are there for the second consecutive year in a row. Hopefully we go one better than last year.

"It's always good to score goals, and I think the best thing about us this season is that we are consistently scoring. We've nearly had about 30 goals in the 12 competition games we have played."

Sydney United 58 will go into the grand final confident, according to Sim.

"We played Rockdale a few weeks back and it was a ridiculously hot day," he said.

"We know they like to build up and move the ball around and we will setup accordingly. Finals are about moments at both ends of the pitch , it’s important we use our quality going forward and continue to defend well as we have recently.

"When we played them a few weeks ago we showed we could hurt them in certain ways , we will aim to do that again."

Sim has been with the NPL NSW club for three years after a brief spell in South Africa with Cape Town City. 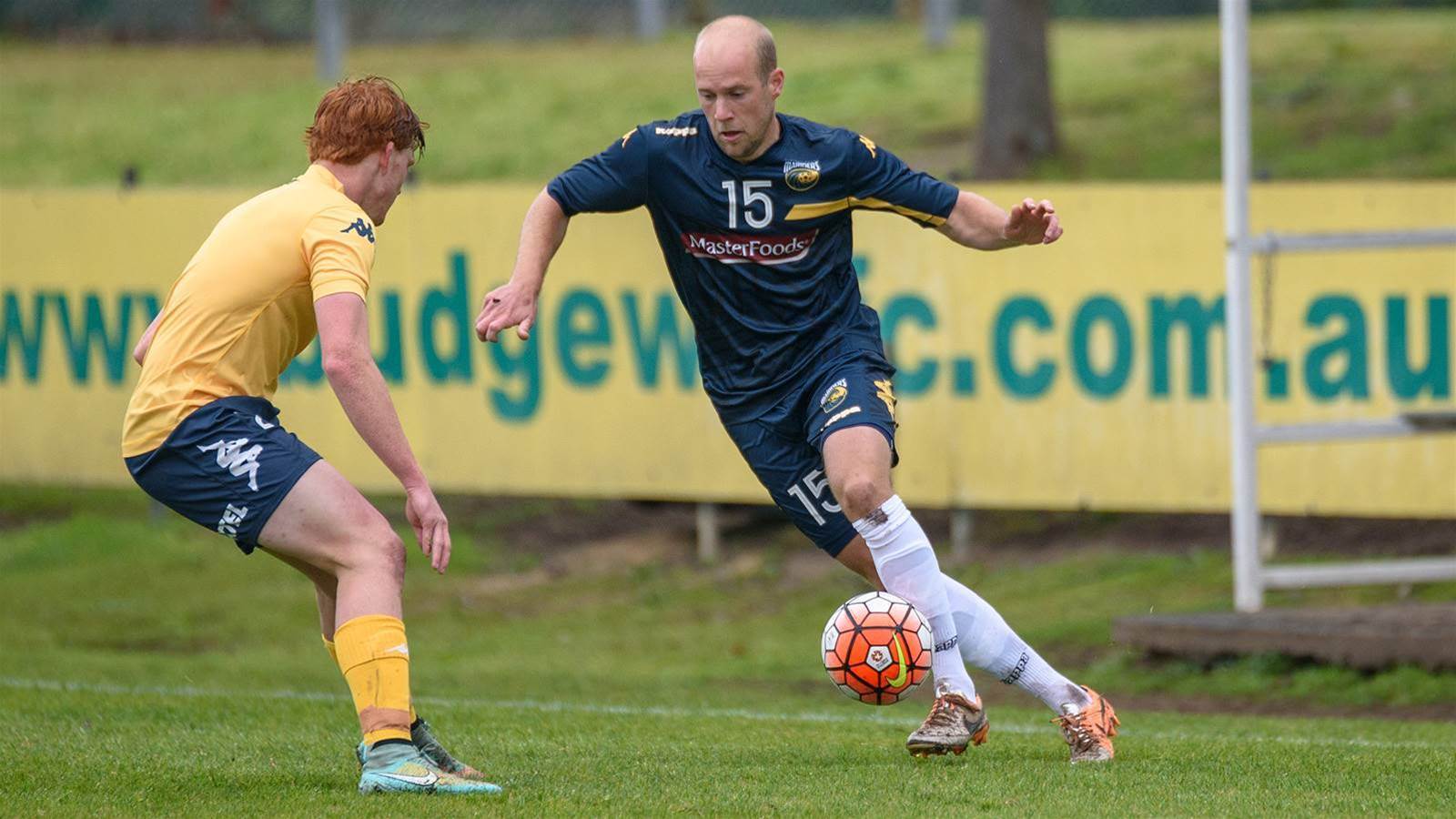 Sim believes his team could hold its own in the A-League.

"It's been great to be here at United for a few years now," he said.

"The club is constantly moving forward and looking to compete for trophies and improve year on year.  I have no doubt clubs such as ours given a full time environment and a few foreign players could compete at the professional level.

"It’s good to see these conversations are happening as a second division has to happen as soon as possible."