Jackson Irvine continued his fine run for Hull City while Brad Smith started for Bournemouth, but the future doesn't look rosy for the Socceroos fullback.

Smith was withdrawn at halftime - despite not registering a minute of Premier League football all season - in the Cherries' 2-2 draw with Wigan Athletic.

Smith has been battling a hip injury for the past few months, so the early sub was always an option, but with increasing competition for places on the English south coast the 23-year-old has his work cut out for him vying for a place in Eddie Howe's plans.

The appearance is Smith's third of the season, following two EFL Cup matches.

Jackson Irvine was brought off the bench after 58 minutes for Hull City in their 1-0 win against Blackburn Rovers.

Unlike Smith, Irvine has been featuring regularly for the Tigers after a slow start to life in Hull, making 20 appearances and scoring two goals this season.

He's been a key player under new coach Nigel Adkins, who's praised him in recent weeks for the "energy" he shows. 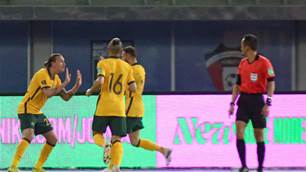 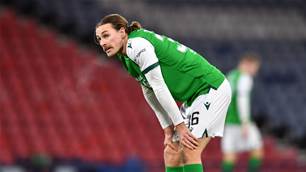