Socceroo Bailey Wright has picked up an ankle injury in Sunderland's 1-0 win over Oxford United potentially jeopardising the rest of his season.

Wright was forced from the field in the 84th minute after hurting his ankle.

"It doesn’t look good, that’s all I can say,” he said after the match.

"Obviously it’s a bit early [to make an assessment] but it looks like quite a bad injury, which is a blow."

Wright has been in impressive form for Sunderland since arriving in the north-east and started the past four games in a row.

The 27-year-old is off-contract at City at the end of this season. 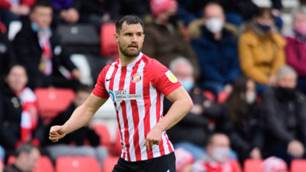