Jackson Irvine has called on his Hull City teammates to end their season in the right manner after their playoff hopes in the Championship were ended on Easter Monday.

Hull was beaten 3-0 on Easter Monday on Sheffield United, ending any hopes for the club grabbing a place in the English Championship play-offs.

The Tigers now sit in 13th spot on the ladder, seven points below sixth-placed Derby County, with two games left.

Hull started the season poorly but have managed to work their way out of the relegation zone and towards the top six.

Irvine, who captained the Tigers on Monday for the first time, wants his side to finish the campaign in a positive manner.

"We have to make sure that, having gone from the bottom of the table into the top half and as high as eighth or ninth, we don’t end up finishing 16th or 17th," the Australian told the club website. 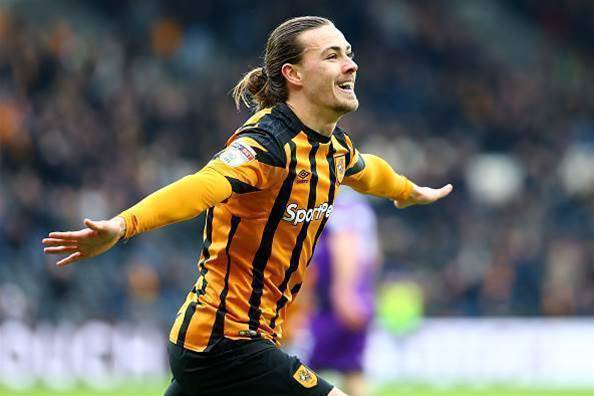 "We’ve come too far. We don’t want to let our season just drift away now.

"We still have pride to play for and we have to play for the fans that have come out to support us all season.

"We saw a Sheffield United side on Monday that had everything to fight for and there was a big lesson there for ourselves, particularly for some of our younger players, that that is the level you have to reach week in and week out to have chance of being at the top end of this league.”

The Socceroo midfielder admitted he was honoured to be given the armband at the KCOM Stadium.

"I think it shows how I’ve progressed since I’ve been here," Irvine said.

"I’ve always characterised myself as a leader in terms of how I approach the game and I’m very thankful to the manager for giving me the honour on Monday.

"It might just be an armband, but sometimes it gives you that extra five percent.

"Unfortunately the result didn’t go as we would have hoped."