Socceroo legends like Mark Viduka, Josip Skoko and Danny Tiatto are probably still owed thousands by Australian football in debts dating back to the turn of the century, former team manager Bonita Mersiades has revealed.

But Mersiades – who worked as team manager under Socceroos coach Frank Farina and his assistant Graham Arnold – admits the players will have written off the money as part of what they put back into the game over the years.

"I still have the spreadsheet of the player payments and what they're owed. And I can tell you the Vidukas, the Skokos and the Tiattos are still owed to this day...

"Part of what they gave to the game was that they just wiped the debt. That was the past and we're now in a different era so it didn't matter to them.

"It's probably a very different attitude to what some of the players would have today but it's a different environment.

Since the Frank Lowy revolution saw him rebrand Soccer Australia as Football Federation Australia, launch the A-League and join the Asian Football Confederation, the game has reached new heights in Australia.

On the eve of Australia's fifth World Cup appearance and fourth in a row, Mersiades thinks the change has been dramatic over the last 20 years.

"I think we're improving all the time," said Mersiades, who is now publisher of FairPlay books, which has just released its debut title, The Encyclopedia of Socceroos by Andrew Howe.

"You can see what progress we've made.You've only got to look back at 2003, when Frank Lowy came in as Chairman, the turnover of Soccer Australia at the time was $10 million.

"Today, even in a not so good year, when the revenue might not be as great, it's around about $100 million. In a year like this year, where you've got World Cup money coming in and FIFA money coming in, it will be even more.

"So that in itself is one metric, to quote David Gallop. Are there things that need addressing? Absolutely! I'm a great proponent of a national second division.

"I think eventually we do need promotion and relegation, we desperately need expansion of the A-League to make it more interesting and I think there is a major issue with elite player development and participation, because participation is very patchy now.

To learn more about the Encyclopedia of Socceroos and who and what are some of the features, join Andrew Howe and launch events in Sydney (THIS FRIDAY), Newcastle (Monday 28th), Melbourne (Tuesday 29th), Ipswich (Thursday 31st), Adelaide (Wednesday 6th) and Canberra (Saturday 9th).  Order the book HERE. 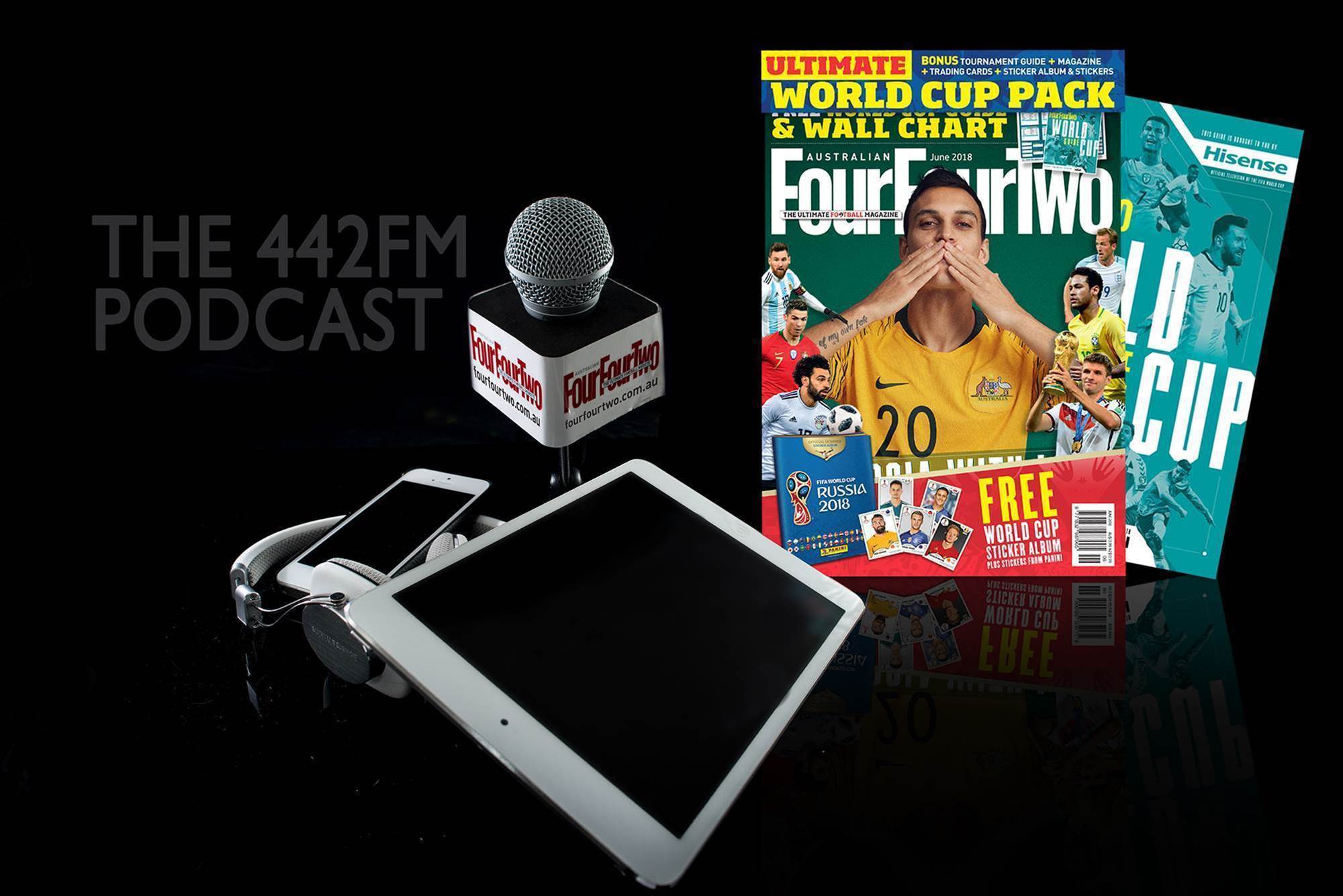 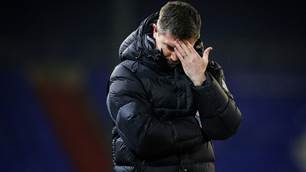