This will not be the first experience of being on loan for the central midfielder.  The Sydney born player started his career in the A-League in 2010-11.  After this first season playing with the Central Coast Mariners, he signed a four year contract with Borussia Dortmund.

However, he started his Dortmund career on loan with the Mariners for the 2011-12 A-League season.  Amini then moved to Germany ahead of the 2012-13 season. He would go on to stay the length of his contract with Dortmund, playing for the second team.

Upon the conclusion of his contract he moved to Denmark.  He first played for Randers for the 2015-16 season before moving to AGF for four and a half seasons.  He would go on to make 130 appearances for AGF in all competitions.

The Socceroo, who made eight appearances for the Green and Gold in 2018 and 2019, had yet to suit up for his new club prior to the loan deal.  When he does play for PAEEK will be starting his tenth season in Europe.  PAEEK are currently sixth in the ladder.

Apollon have not specified the length of the loan to PAEEK. 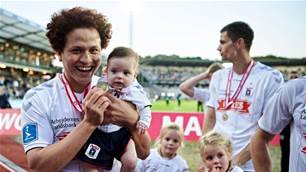 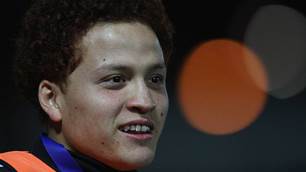 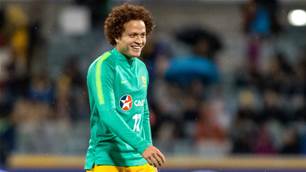