The Socceroos entered their Matchday 8 game against Oman with one player down, after a COVID -19 result within the camp in Muscat.

Football Australia stated that McGree was immediately isolated upon the positive result and that they will continue to support the midfielder during his isolation period in Oman.  The positive return was the first confirmed case to occur within the Socceroos camp within the last year and a half of World Cup qualification.

The Matildas suffered a similar fate last week, with Tameka Yallop testing positive for COVID-19 ahead of the team's last Group stage game against Thailand.  Yallop was also subsequently absent for the Australia's ill fated knockout match against South Korea, which saw them exit the AFC Women's Cup at the Quarter-Finals stage after a 1-0 loss.

The loss of McGree was not expected to impact the Socceroos severely.  The midfielder has largely been used as a substitute player for Graham Arnold during this Third Round of qualification.

McGree was set to return to England after his international duty.  Football Australia say they will help McGree return to Teesside "as soon as he is cleared to do so".

Having recently signed with English Championship side Middlesbrough, this Friday's FA Cup clash against Manchester United could have been the Australian's debut for the club.  This positive result will rule that out. 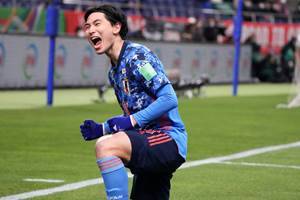 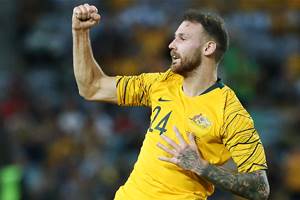