The 22-year-old was named as the Potters’ player of the month for October, gaining 57 percent of the votes in a supporters’ poll.

Souttar played every minute of his side’s seven games, losing just once in the Championship and picking up a League Cup win over Premier League Aston Villa.

Along the way, the defender helped his side keep four clean sheets – including in the 1-0 win over Villa – as Stoke rose from 15th to eighth and now sit just a point outside the play-off places.

After winning the ward, Souttar told StokeCityFC.com: “I think any award voted for by the fans means the most.

“Obviously it was a good month for me, and you could say the same for the team as well. We picked up a few good results.

"We just have to build on that now. It’s early days, and we still have a lot of games to play, particularly after the international break where it's Saturday, Tuesday all the way up to Christmas.

"We know it’s going to be busy but as a squad, there is nothing better than playing every couple of days and that’s what we want to do.”

After loan spells at Ross County in Scotland and Fleetwood Town in League One, this season presented Souttar with the opportunity to make the step up to the Championship and break into the Stoke City first team.

His campaign started with a handful of starts in the League Cup before he made his Championship debut in a 1-0 win over Preston on 27 September.

And he hasn’t looked back since then.

The Scottish-born Socceroo has started each of his side’s subsequent nine league games, during which time Stoke has kept five clean sheets and progressed to the League Cup quarter-finals, where a home tie with Tottenham Hotspur in December awaits. 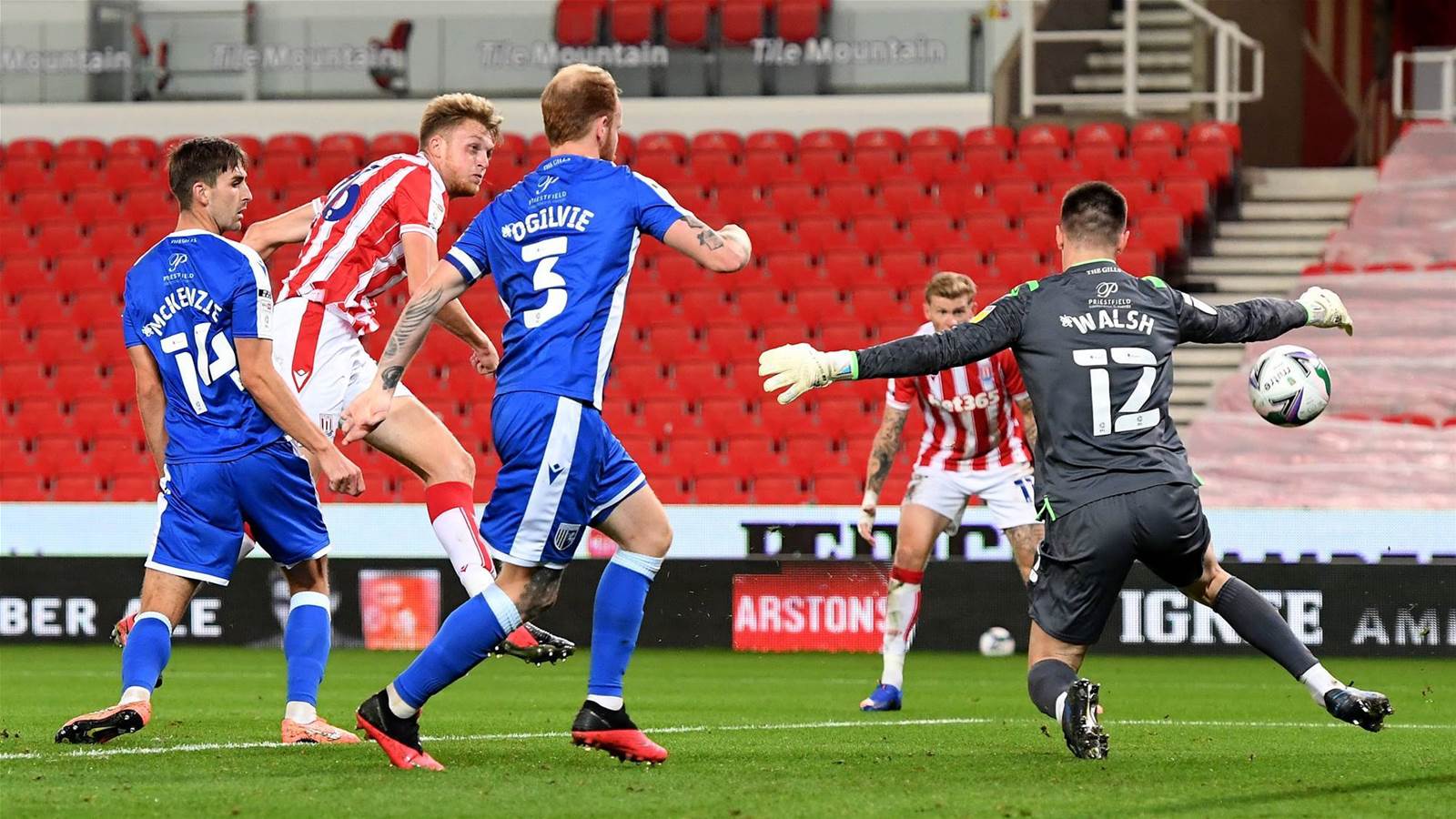 As well as impressing in defence, Souttar has offered an occasional threat going forward from set pieces

He cites the Villa win as a highlight of the season so far but says all of those League Cup games he played were important in both his development and that of other youngsters in the squad.

“[The Villa win] was pleasing. We knew that it was the quarter-finals after that so it was a big moment. Especially with the team having a lot of young lads playing.

“And I think that’s what helped the young lads breakthrough into the first team this season, was those cup games early on.

“We had some good results, and now we’ve got obviously Tottenham in the quarter-finals to look forward to.”