Tim Cahill proved the Socceroos' saviour once again leading Australia to a tense 2-1 extra time win over Syria at ANZ Stadium on Tuesday night. With an intercontinental playoff now on the horizon how did the players fare in their latest obstacle on the Road to Russia?

Didn’t stay big for Syria’s first effort and it cost him. Was rarely involved after that.

Almost caught out early by Syria’s forward colossus Omar Al Somah, but quick to react to loose balls when the Socceroos pushed forward, and was important to Australia’s early dominance down their left side. 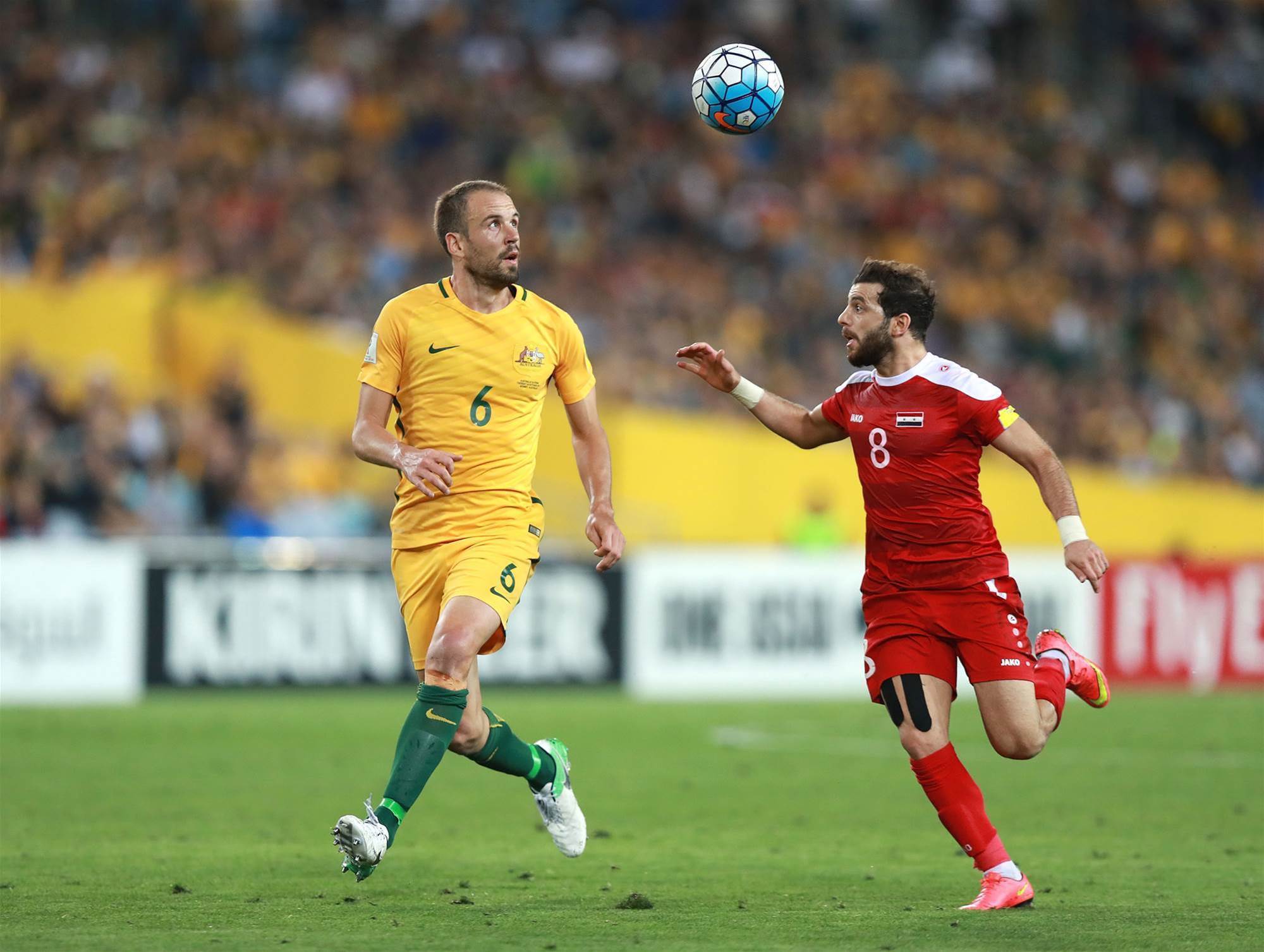 Sacrificed for Syria’s first goal by a poor Mark Milligan giveaway. Lost his nerve late in the match and his poor distribution spread throughout the side.

Caught for pace early by Syria’s Mardik Mardikian, and constantly needed assistance to deal with the right hand side.

It’s questionable whether Degenek has the positioning to compensate for his lack of mobility, but he doesn't lack confidence - an 118th minute (successful) slide tackle from behind in Australia's penalty area proved that.

Wasn’t on long enough to give a fair rating. 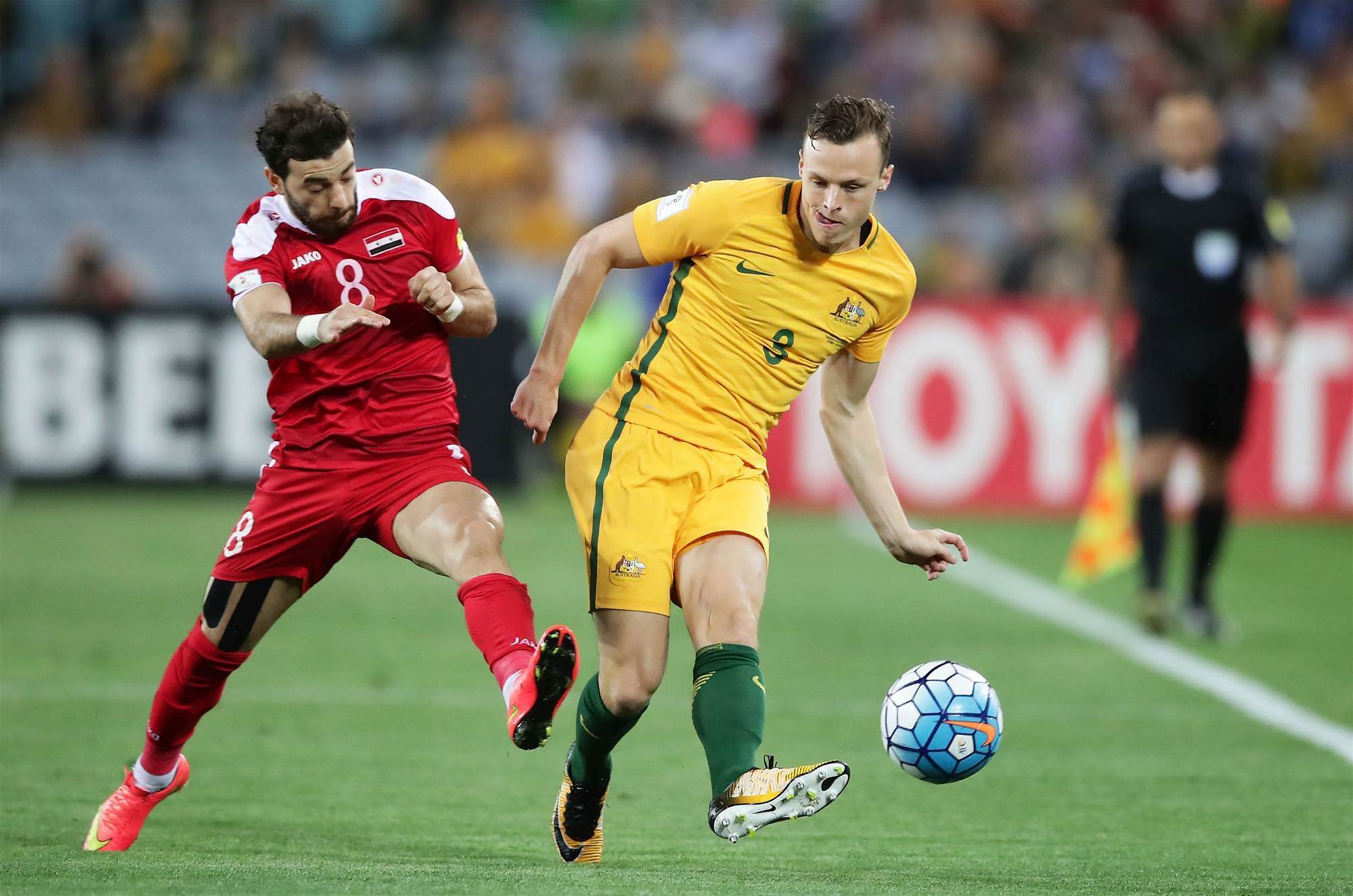