Australia are set to face a sold-out stadium packed with Syrian fans in their final Group B match at the Asian Cup.

The Socceroos take on the Qasioun Eagles in Al Ain on January 15.

That match, at the 16,000-capacity Khalifa bin Zayden Stadium, has been already sold-out due to the strong interest of Syrian supporters.

There is a huge Syrian diaspora in the United Arab Emirates and all three of the country's group games have already been sold out.

The Syrian embassy in Abu Dhabi has also given out 10,000 t-shirts to its fans.

"The fans are the most important weapon of our team," he told The National.

"The fans are our No 1 player and our team want to give their best possible gift for them. We are in a tough group but our first objective obviously would be to progress from the group stage.

"We face Palestine in the first game and that’s where our focus is at the moment. It’s a very important game to start our campaign. The Asian Cup is a challenge for all teams but we don’t fear any kind of opposition.

"We have the courage, determination and discipline to achieve what we want." 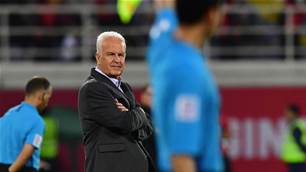 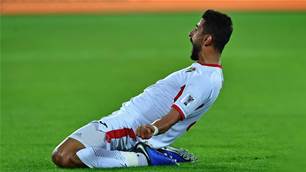 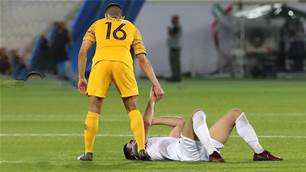