They were labelled the ‘Golden Generation’ of Australian football.

A team which ended a 32-year wait to qualify for a World Cup Finals and wrote a new chapter into the country’s rich sporting history.

In 2006, Australia recorded their first ever victory at a World Cup, coming from behind to beat Japan 3-1 at The Fritz-Walter-Stadion in Germany.

Shunsuke Nakamura’s first half cross gave Japan the lead, when goalkeeper Mark Schwarzer was blocked by a melee of bodies inside the penalty area.

However, after a couple of inspired substitutions from manager Guus Hiddink, the Socceroos scored three times in the final six minutes to claim a historic triumph.

Tim Cahill came off the bench to register Australia’s first ever goal at a World Cup with six minutes remaining and then scored again moment later, with a stunning strike from the edge of Japan’s box.

Another substitute, John Aloisi, completed the scoring in stoppage time with a calm finish, giving Hiddink’s men all three points.

It's almost 11 years to the day since those heroics in Kaiserslautern. Here is the team that took to the pitch and what has happened to them since. 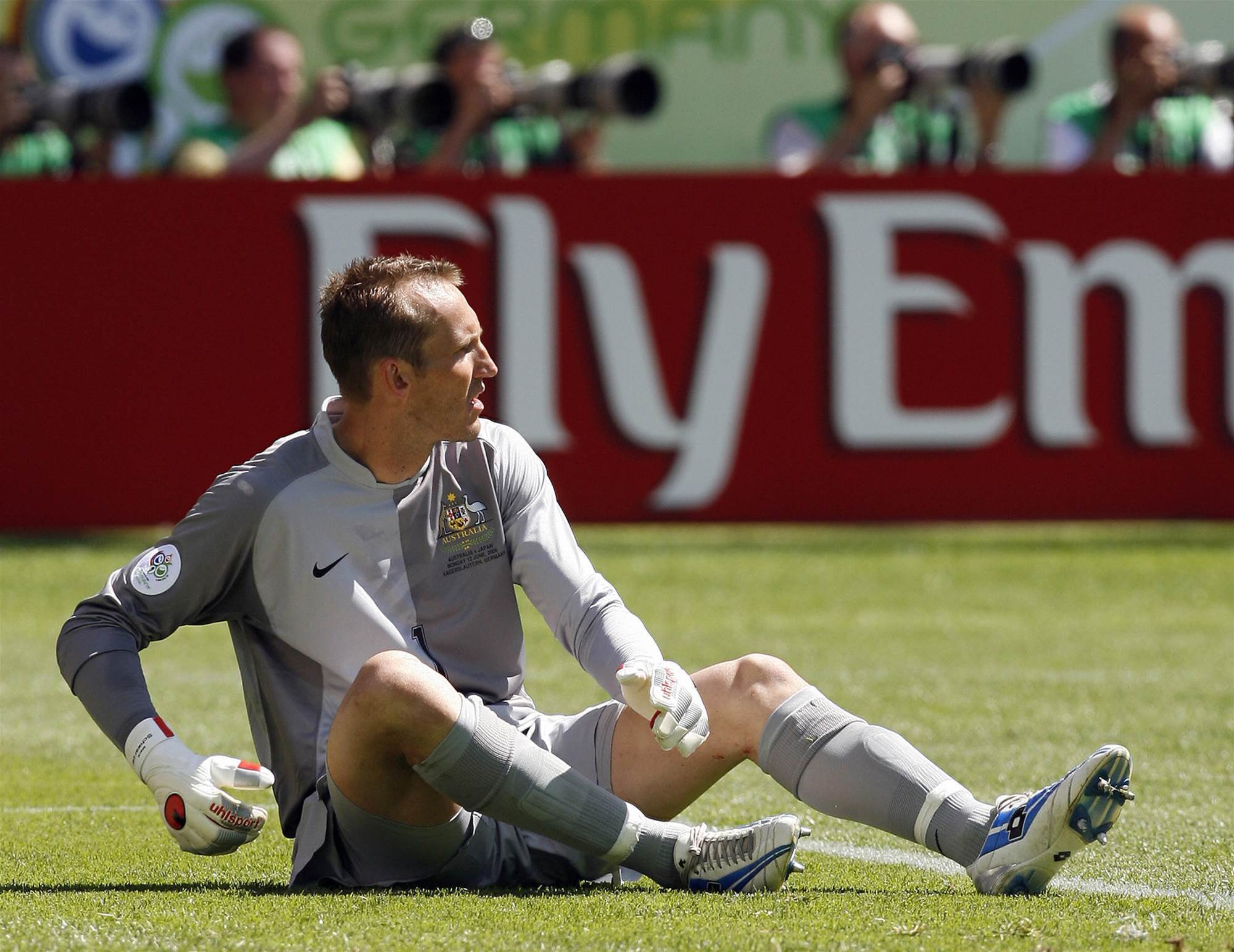 The accomplished shot stopper finally hung up his boots at the end of the 2015/16 season, after becoming the first player in Premier League history to be a part of two different back-to-back title-winning sides.

Schwarzer didn’t play a single league game for Leicester City, when The Foxes spectacularly won the title in 2016, or for Chelsea the previous season.

He did, however, play a total of 514 Premier League games, as well as reaching two UEFA Cup finals with Middlesbrough and Fulham.

At 44-years-old, Schwarzer has gone in to punditry, working with the BBC, and has regularly appeared on Match of the Day. 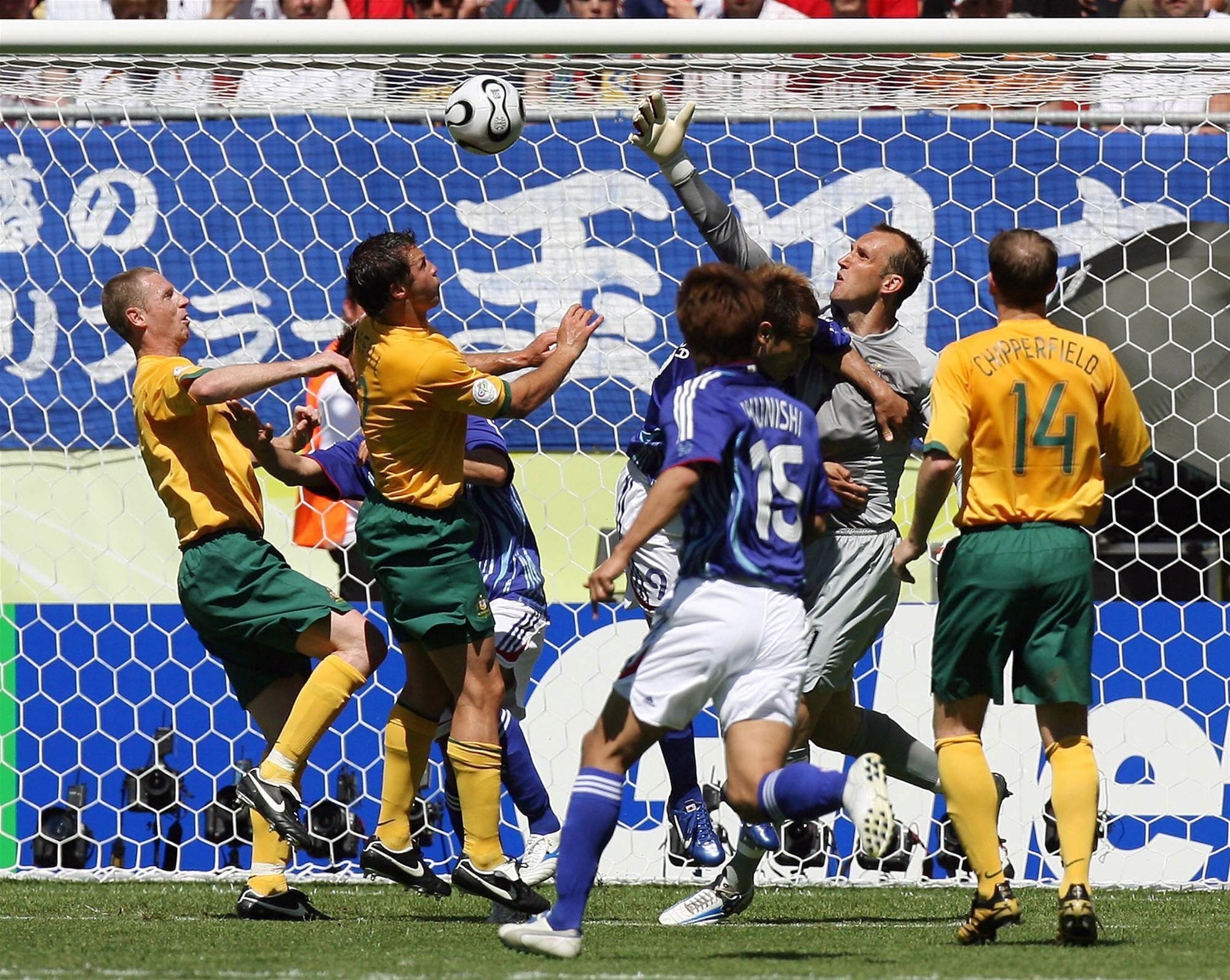