The San Sebastian-based outfit earned their place in the competition thanks to a fourth-place finish in La Liga last season, but they struggled in Group A after getting past Lyon in the qualification play-off.

They managed to collect only one point from their six group-stage matches, a draw at home to Manchester United, while they were defeated in their other five fixtures.

A win over Bayer Leverkusen in their final match on Tuesday would have been nothing more than a consolation and although they suffered a 1-0 reverse courtesy of Omer Toprak's 49th-minute goal, Aperribay believes that they have still learned a lot.

"We hope to be back (in this tournament soon)," Aperribay said. "We hadn't played in it for 10 years before this season.

"Just a short time ago we were in the second division. We've learned a lot (from the Champions League).

"The experience we've had will be good. We are growing and we have a clear philosophy at the club." 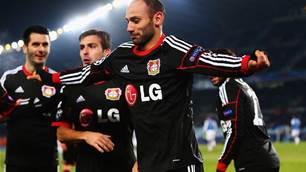 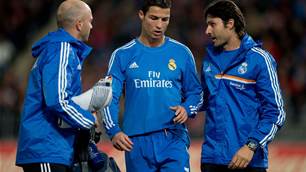 Ronaldo ruled out of Sociedad clash 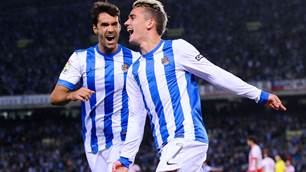