Diego Castro (Glory), Isaias (Reds) and David Villa, albeit briefly at City, have lead the way for Spanish signings in Australia.

This trio could add a dash of class to A-League clubs, starting with a former EPL favourite in South Wales.

After building his reputation in Spain and Italy (with Genoa in Serie A), the tough Spaniard signed on a three-year deal by Michael Laudrup in 2012.

Those were great times for the Welsh outfit.

"Chico" played almost 60 times for the Welsh club, including in their winning Capital One Cup side.

Chico played an important part in Swansea's march to the final, bagging a goal in the 3-1 win over Liverpool in the last-16 clash at Anfield. 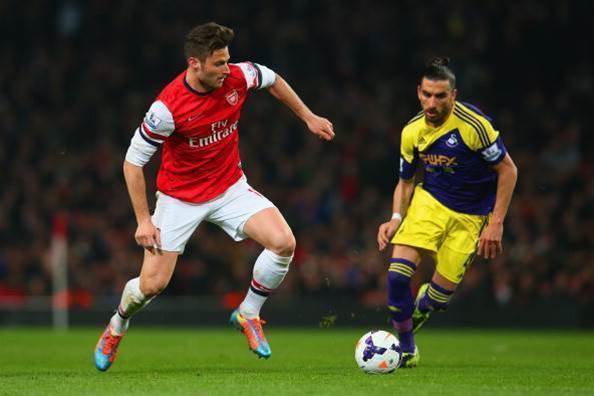 Flores against Giroud from Arsenal

"I still keep in touch with many of my former team-mates. We have a WhatsApp group,” he told Wales Online when asked about his time in Swansea.

Though his time at the Liberty wasn’t without incident, with police called to the training ground after an alleged altercation between Flores and future Swans manager Garry Monk (the Spaniard denies the allegation he picked up a brick).

And there was the famous stoush with opposition coach Sam Allardyce after an apparent dive against West Ham.

Flores has experience in the Europa League too at Swansea and in the AFC after a three-year spell with Doha club Al Duhail, a club he joined after his time in South Wales ended.

His latest club was Rubin Kazan, who he left in February after canceling his contract with the Russians over lack of payments. 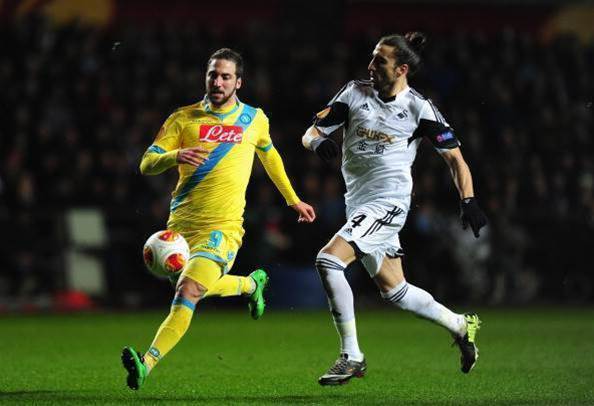 Now 32, his experience from Serie A, La Liga and the EPL would be very handy in the A-League. And what a character to build marketing around.

And if Michael Laudrup was ever to coach in the A-League, Flores would likely follow him. After all, he’s been coached by him in three countries. 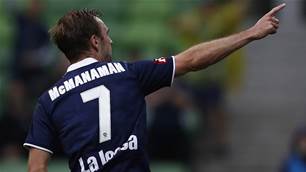