A new era of football apparel is upon us...

Earlier this week, Italian giants Juventus gave their fans quite the surprise when they took to the field in their brand-new 2019/20 fourth kit, a vibrant collaboration between the club, adidas and London-based skate label Palace.

The kit’s design follows that of Juve’s more traditional looks, with the black and white stripes back in full force, though there are several pops of neon colouring for the crest, sleeves and player names and numbers, whilst the bottom of the stripes is distorted by a neat little dotted pattern, producing a gradient effect.

This drip is way too hard 💧 pic.twitter.com/M1DsG46KHY

Excited online discussion amongst fans went into overdrive as the players arrived before the game sporting a previously unseen all-white tracksuit with similar hints of neon green.

They were still pretty much in the dark right up until the players took to the pitch and removed their training jackets for a team photo, revealing the adventurous new strips.

This collaboration between Juve, Palace and adidas marks another daring venture into the realm of sport and streetwear crossovers, a trend which was first innovated by Paris Saint-Germain and Nike subsidiary Jordan Brand, a collaboration which has now seen two ‘seasons’ of highly-popular streetwear releases and has culminated in Jordan manufacturing this year’s PSG away kit. 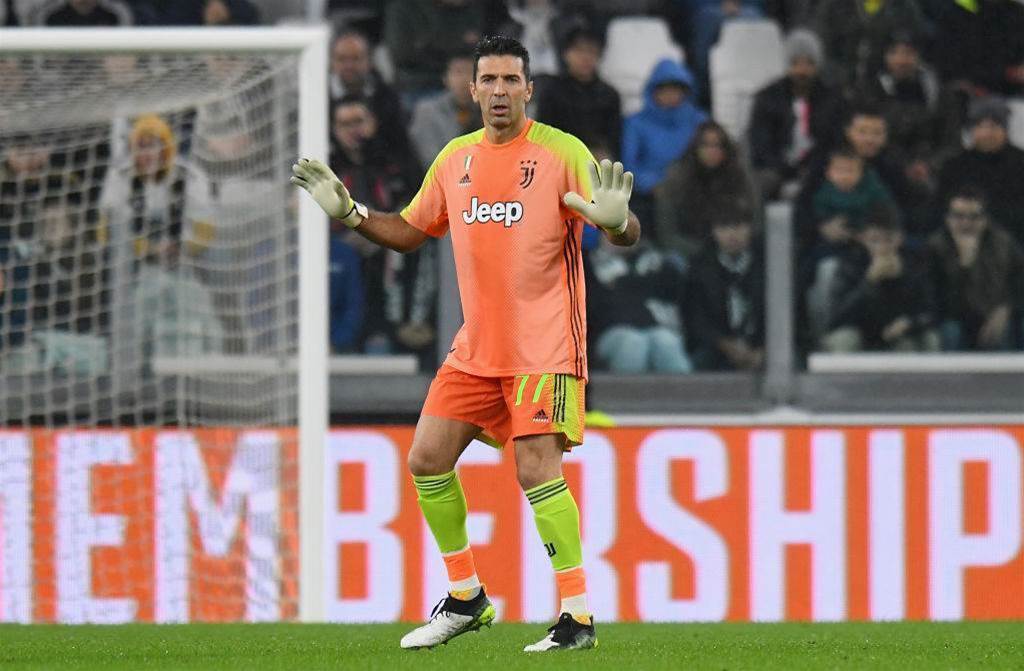 Palace, a London-based brand, have previously produced football-related pieces, most notably teaming up again with adidas to release streetwear items closely resembling the 1990 World Cup jerseys of England and West Germany, whilst having also previously dropped a pair of in-line jerseys which resemble the kits of Juventus and fellow Serie A giants Inter Milan.

Ultimately, these collaborations are likely to go right over the heads of a majority of football fans, but could nonetheless indicate a trend towards the further blending of the sports and fashion landscapes to an unprecedented extent.

The way has been paved for a new era of football apparel.