Alen Stajcic’s pre-season rebuild may have been lowkey but among the arrivals of Abraham Majok, Jai Ingham and Daniel De Silva, 18-year-old Samuel Silvera slipped under the radar.

Silvera joins the Mariners on a one-year scholarship deal, to the reported chagrin of former club Western Sydney Wanderers who were reluctant to let go of one of their highly rated prospects.

The teen attacker tasted success with the Wanderers’ U20 side in 2017, where they took home the NPL 2 U20 trophy, after defeating Northern Tigers 6-2 and scored two goals himself. That line-up also featured Tate Russell and Mathieu Cordier who now train with the WSW first team.

Silvera though, wasn’t able to make that breakthrough and advice from now teammates Mario Shabow and Majok made him move to the Mariners and get his shot at the top tier.

“They told me that it would be perfect for me to get more experience within the A-League," said Silvera.

"Whereas Wanderers, I just felt maybe it wasn’t the right time there, but Central Coast came up with the offer and it seemed right for me." 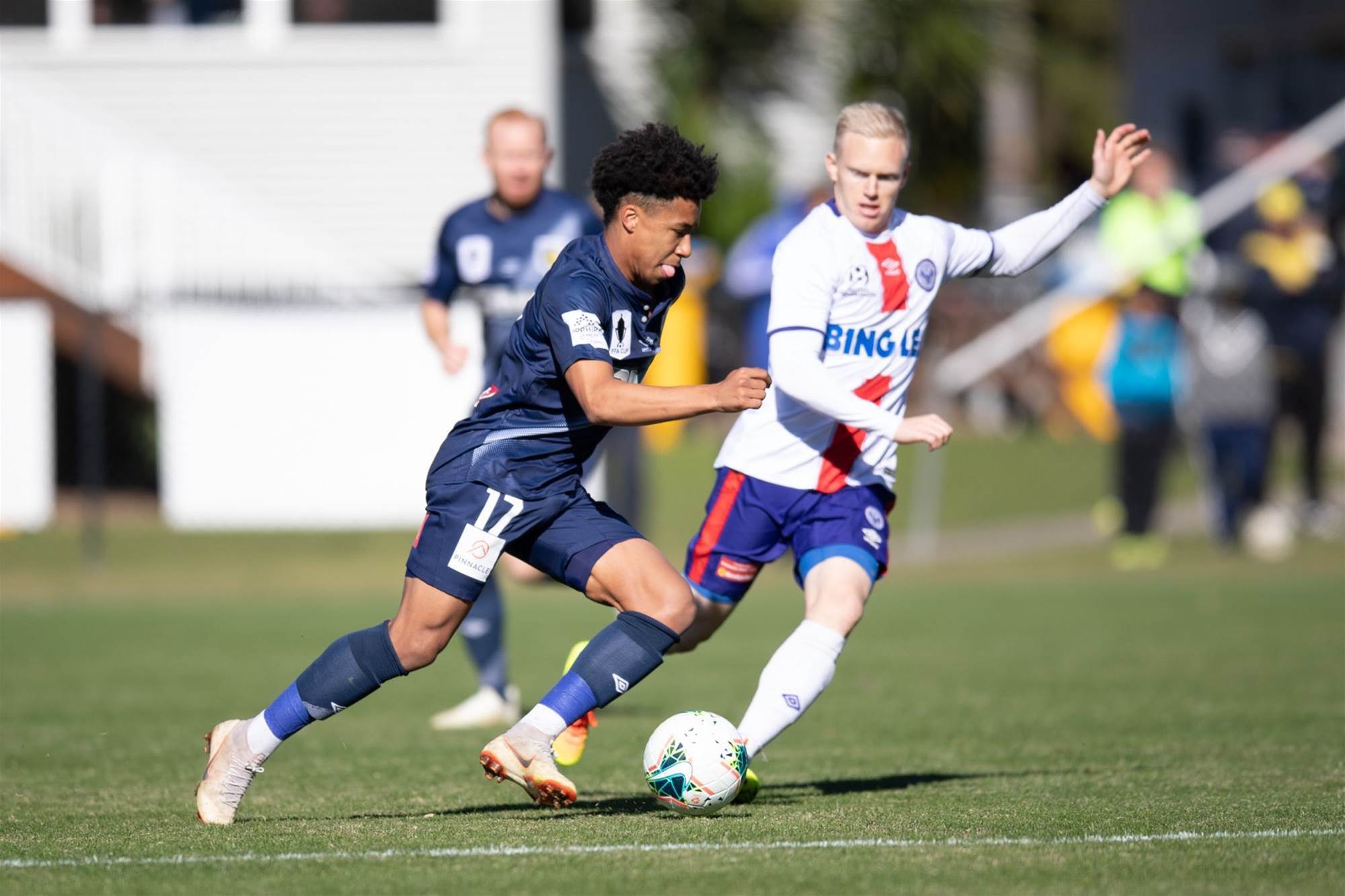 Silvera says he is as an explosive winger, capable of playing on the left or right, or even through the middle. Although he enjoys taking on his man and making runs in behind, he says he’s learning more and more each day, not only from staff but his new teammates as well.

“One of the best pointers that someone has told me so far is from [Korean triallist] Lee Sang-ho," said Silvera.

"He told me to not wait for the defender to come for you, but to move the ball quicker so that they don’t even come close to you.”

Self-improvement is key for the teenager who realises he has an opportunity to make a real name for himself and forge a life-long career in professional football - with one big target in mind.

“For me, going to Europe would be a massive goal for me, I believe I can do that, I just need to continue improving,” he said.

He wants to absorbs as much information as he can from his coaches and teammates in the next few months at the Mariners before breaking into the A-League side and applying that on the pitch.

For a player getting his first taste of professional football, Silvera is hopeful he might be able to push for a place in the squad and has received encouraging words from Stajcic himself. 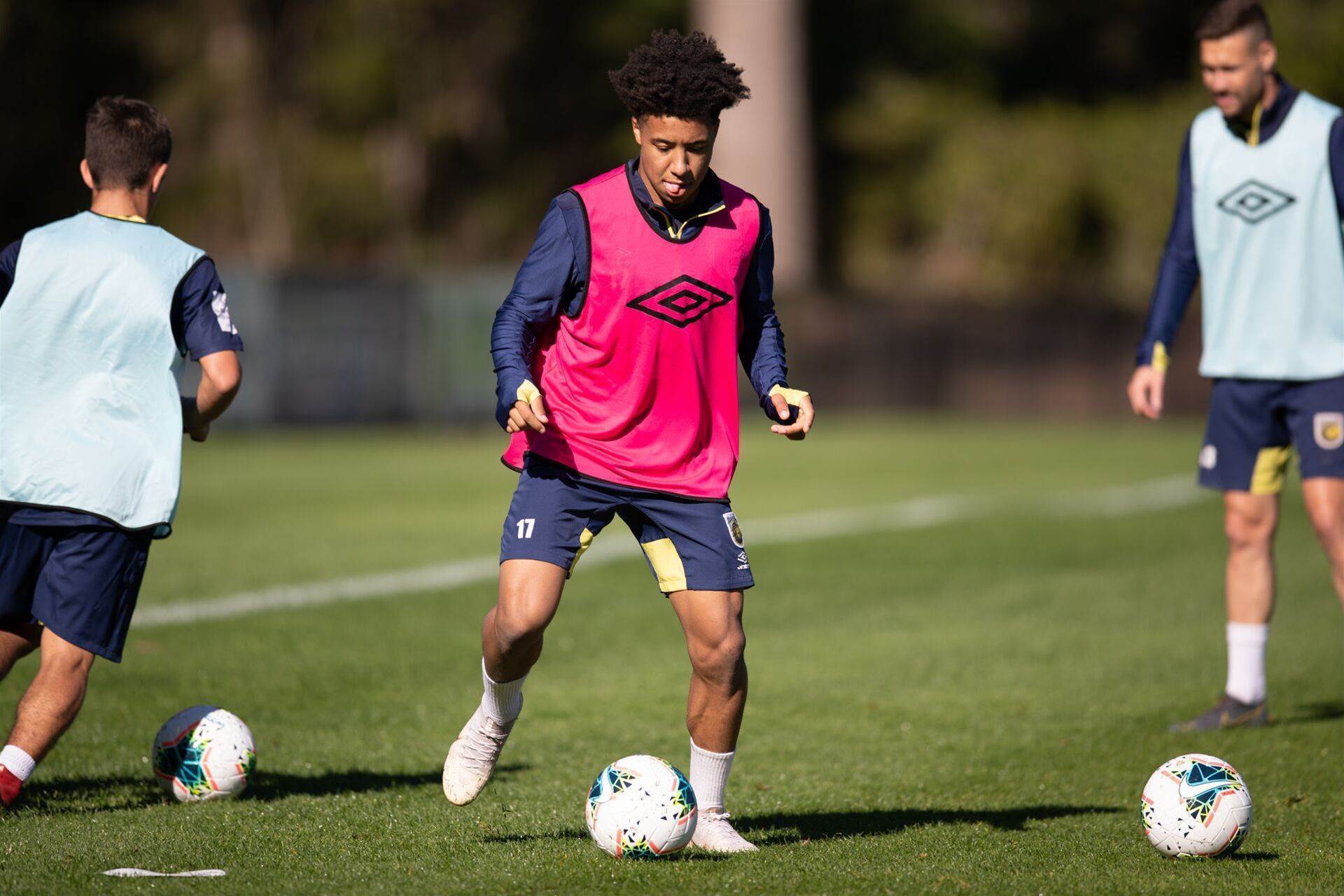 “It seems like I’m in his plans, he wants to me an impact player off the bench, which I’m very happy to be," Silvera revealed.

“He’s just very encouraging and he’s giving me all these small little pointers on what to do and I think that’s going to improve my game a lot, especially when I’m up more experienced players in the A-League.”

He might make his first professional appearance in the FFA Cup, when the Mariners go up against Maitland FC on July 31 and Silvera is braced for a thrilling clash against the NPL side.

He added: "Hopefully, with a lot of hard work within the coming weeks, my goal is to be on the bench and get an appearance and I’ll be very happy with that."