Central Coast Mariners coach Alen Stajcic has praised the leadership of NRL Chief Peter V'Landys and has pleaded for James Johnson to take advantage of football's strengths that he believes have been neglected in favour of broadcast metrics.

The Mariners sit bottom of the A-League, seven points behind Melbourne Victory prior to the belated restart of the season.

While preparing for their clash against Perth Glory in Gosford on Saturday, the conversation about the on-field entertainment in the A-League has almost been pushed aside.

The travel debacle involving the three Melbourne clubs and the FFA's living vision document the 'XI Principles' has overtaken the debate in the game, and Stajcic has taken aim at football's governance.

"I think the virus has exposed some flaws in our game and especially in our governance," said Stajcic.

"When we look at someone like Peter V'Landys in the NRL who took the bull by the horns and drove the game not from oblivion but from a very low point to a very strong standing in the matter of three or four months, he's shown what good governance and good leadership can do." 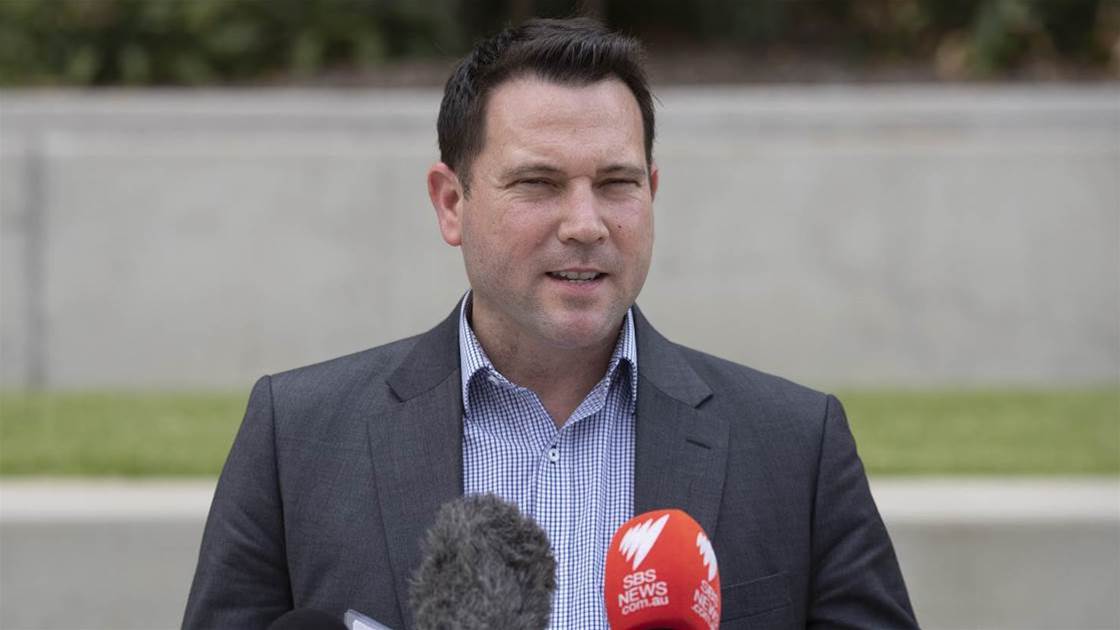 Fans will be allowed to attend matches adhering to strict social distancing protocols when the A-League resumes.

Stajcic reflected on watching football across the globe during COVID-19. In Europe and Asia some fans are yet to be allowed entry to see games. It gave him the chance to critique the low point the game has entered and its relationship with active support.

"I think for too long administrators focussed only on broadcast rather than focussing on getting large crowds and playing for us, especially with boutique stadiums when we can have that passion and energy that footballs renowned for," said Stajcic.

"Just watching the Korean league, watching the Bundesliga and even the Premier League, and watching it with no crowds, in some respect I think the sport loses a lot of its value and excitement factor and feel-good factor.

"For all the administrators around who have always been focussed on broadcast only, I think it just shows how important a product it is when it's full. It's so much better a product to watch on TV.

"Especially with the RBB, Sydney FC and Victory at different times when they were selling out stadiums and even here at Mariners. I think we really have to find ways to reconnect with those supporter bases and bring that back to football, because it's our biggest strength."

For Stajcic, it's a time to celebrate the positive start James Johnson has had in charge of the FFA but he says we must also guard against complacency when it comes to seeking results from the new administration.

"I had a quick look at it [XI Principles document] and I was obviously around at FFA when the 20 year plan came out as well," said Stajcic.

"A lot of good initiatives have come out of FFA and it's all well and good having things on paper but we can only judge the value of those principles when we see it come to life and come to action and see what of actions are going to take place to drive our game forward.

"I've got a lot of hope that James Johnson can turn football around I think he's already shown signs of that in the early stages.

"The XI Principles are all well and good and they are fine, the real yard stick is in two or three years time and see how much of those things come to life."