Sydney FC coach Steve Corica said it felt like a loss after the Sky Blues relinquished their lead three minutes from full time to draw 1-1 with Newcastle Jets on Saturday.

The undefeated harbor-siders were poised to break free from the chasing pack when Nick Cowburn - an unlikely hero – placed a near post header into the net for his first A-League goal.

The 1-1 result keeps Sydney at the top of the pile but gives Perth Glory an ideal opportunity to take the lead if they can see off Adelaide United tonight.

“It was a frustrating finish to concede a goal late in a game I thought we dominated most of,” Corica said post-match.

“We played some great football for probably 75 minutes, then they went very long and direct. We dealt with most of the long balls and the runs in behind, but it was a set piece that was not great defending.

“For most parts of our game we were very good, defended very good, we stuck to the structure excellent, and to concede towards the end of the game like that it’s like two points we definitely lost.

“This is a difficult place to come to and pick up three points and we were almost there, unfortunately not quite.”

Alex Brosque opened the scoring on 20 minutes when he finished off a great move and cross from Socceroos call-up Rhyan Grant – his glancing header squirming under Glen Moss.

️⚽️ | Here's the goal that sees us lead at half time!

Young striker Charles Lokolingoy came agonisingly close to retaking the lead deep in injury time in a one-on-one with Glen Moss but couldn't find the elevation to avoid the on-rushing goalkeeper.

Despite the late concession, the fledgling A-League coach said he was pleased with the performance of his men.

“Some of the combination play and the chances we created were very good,” he said.

“Adam (Le Fondre) is doing a fantastic job, he’s linking up very well with Brosquey and Ninko (Milos Ninkovic). Paulo Retre as well, on the right hand side, again I thought he had a smashing game." 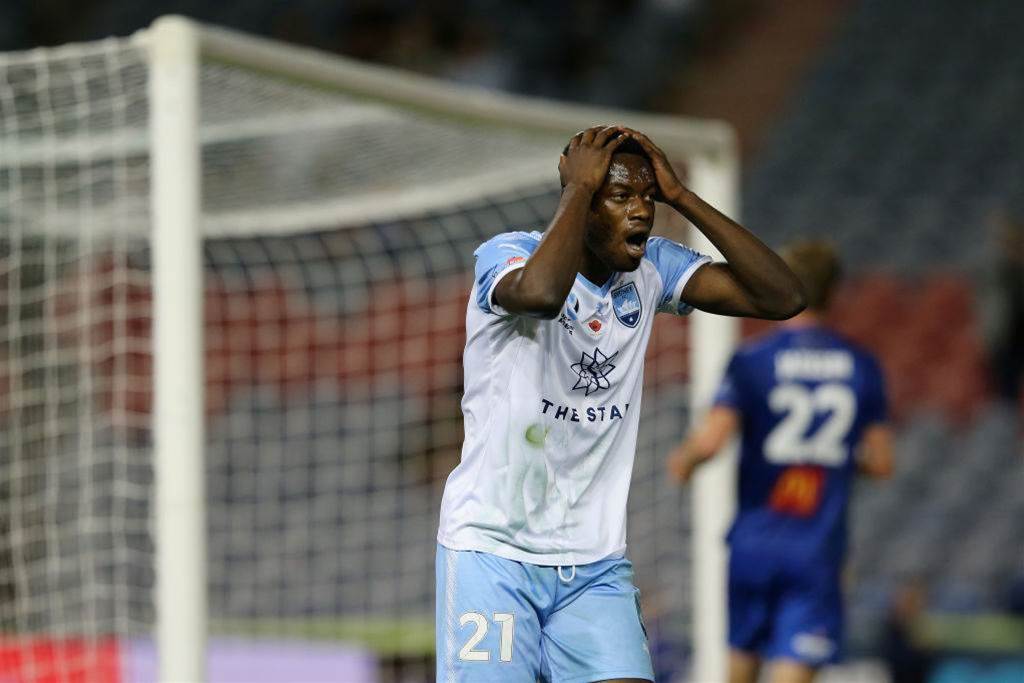 After the exertions of juggling the FFA Cup and league commitments, the international break has come at the perfect time for Sydney.

Corica said the team will use the break to freshen up, play a game against the youth team, and get some minutes into the legs of players such as Danny De Silva, Aaron Calver and Cam Devlin ahead of the home clash against Melbourne Victory.

Meanwhile injured marquee Siem De Jong, who is recovering from a hamstring problem, could be back in action for the round six encounter with Central Coast Mariners.

“The injury was five to six weeks, he’s on track for that. He’s been running and kicking and doing all that stuff but we can’t rush him back. It’s a hamstring and you don’t want to rush him back to fail and get him injured again. So we’ll take out time, make sure he’s fit and raring to go.” 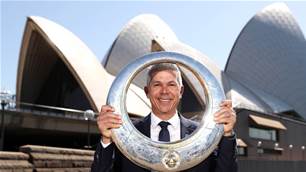 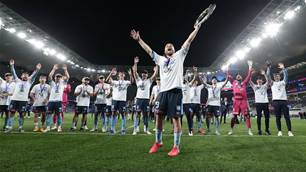 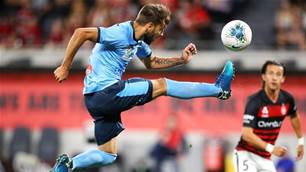