The 31-year-old moved to the Thai Premier League side last May after four years with Wanderers. But he is now looking for a new club after using FIFA rules to end his Chiangrai deal ahead of schedule. 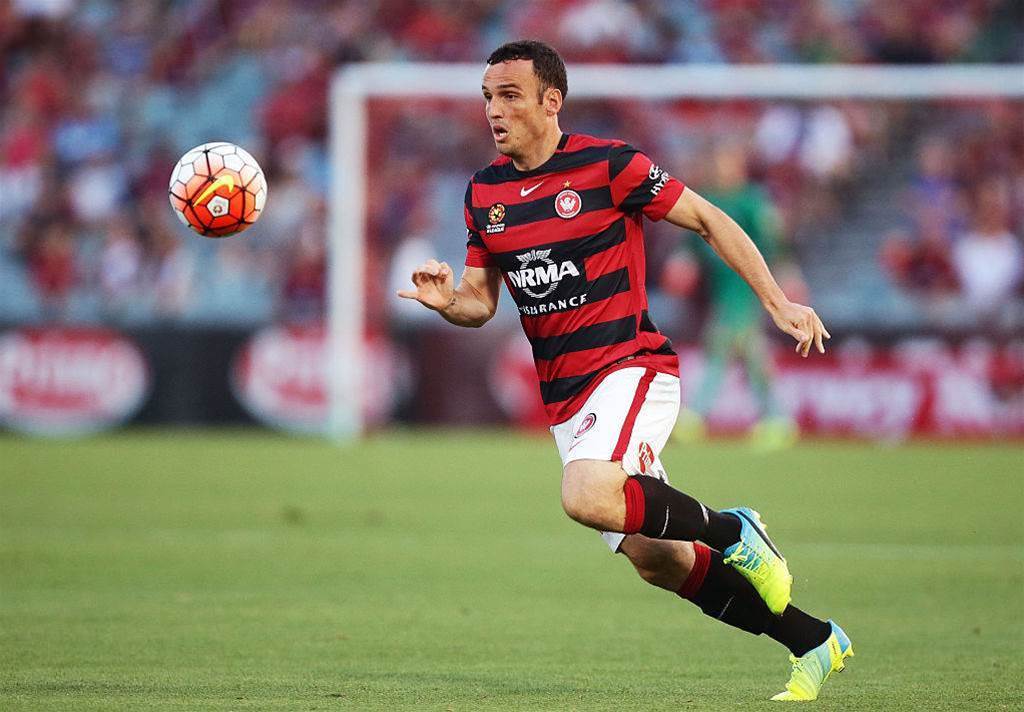 Professional Footballers Australia  chief executive John Didulica said: “The PFA has provided support to Mark over the past six months.

“As a result of circumstances at the club, Mark terminated his contract for just cause in accordance with FIFA regulations. As a consequence, he is now a free agent and entitled to sign with a club of his choosing.”

Bridge hopes to get himself a new contract soon and said: “The support of the PFA over the past six months has been invaluable.

“I wish Chiangrai all the best for the future and look forward to resolving my playing future as soon as possible.”

Bridge previously played for Newcastle Jets and Sydney FC in the A-League – scoring in Grand Finals for both sides.