He progressed through the youth ranks before securing a professional contract, and has featured for the harbour-siders in both the A-League and AFC Champions League campaigns over the past five seasons. In the process, impressively marking the likes of Guangzhou Evergrande’s Jackson Martinez and Melbourne City’s Tim Cahill. 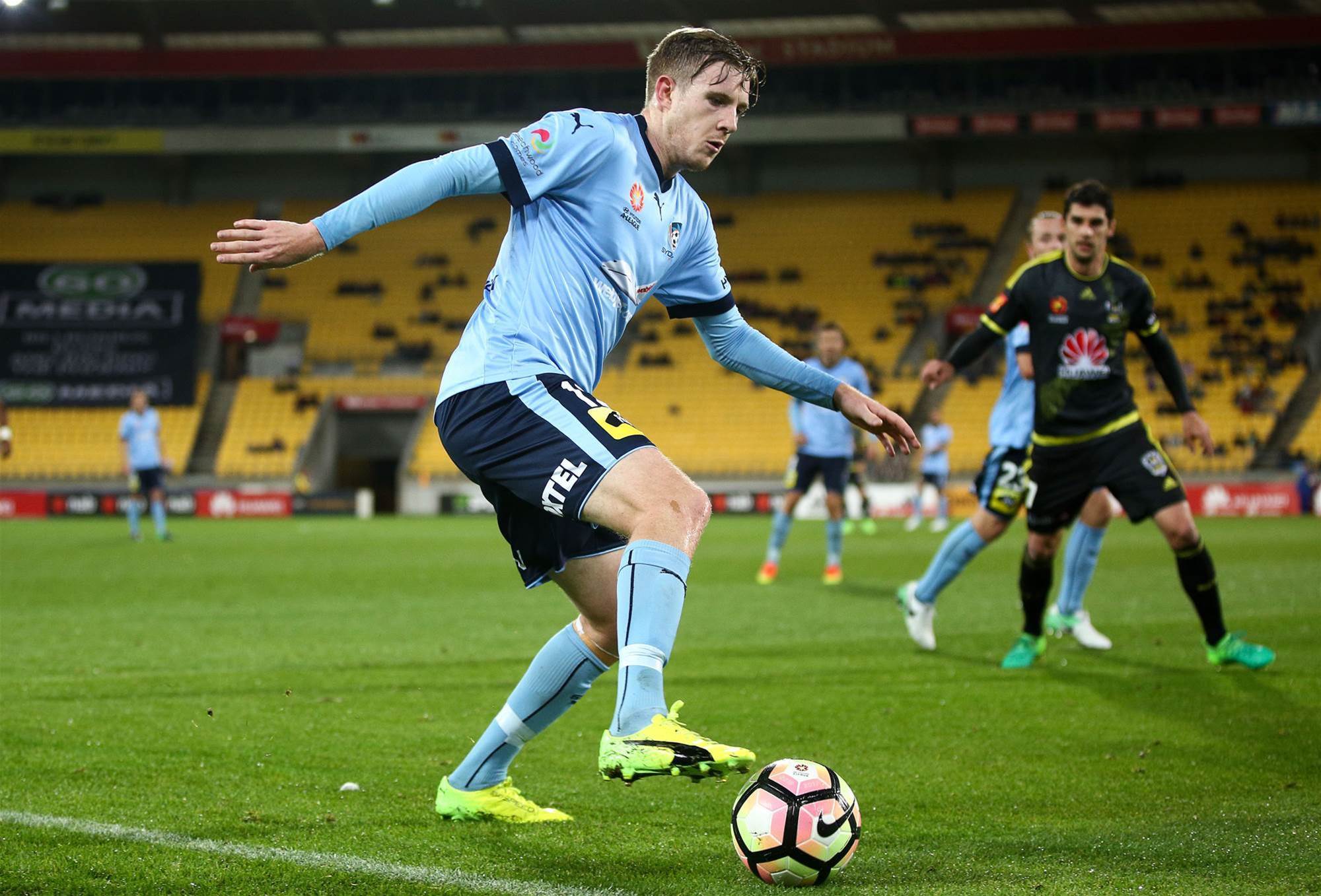 “Aaron is a fantastic kid and it’s great to have him on board for the next two years,” Arnold said.

“(He) provides us with another option in defence which will be crucial during our dual A-League and AFC Champions League campaigns and I’m looking forward to continuing to work with him.”

Calver overcame an eight-month injury run to put in a number of eye-catching displays during last season's title race.

“It’s really pleasing to be staying a Sydney FC player for the next two seasons,” he said.

“I’ve learnt a lot and developed as a player since I joined the first team, and I’m glad to be able to continue that under Arnie.

“This last season has been massive and I just want to be a part of that again, carry our form over into the new season and into Asia as well.” 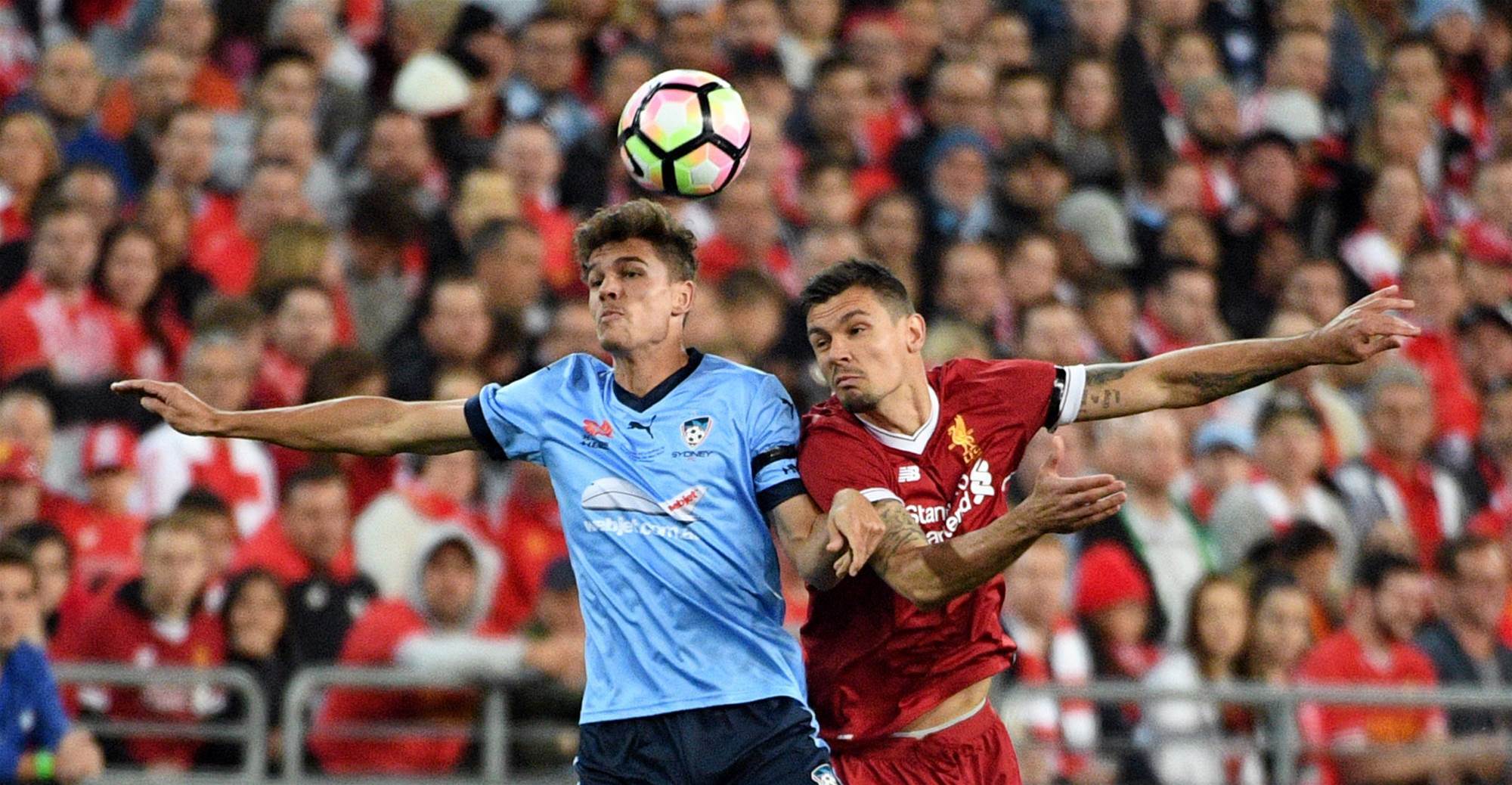 Meanwhile, Sydney have confirmed the exit of Blackwood. The 19-year-old forward came with big raps after playing a vital role in the club's 2014/15 youth league campaign, during which he clinched the golden boot with 10 goals.

But the former APIA Leichhardt player struggled for game time with the Sky Blues first team. He made just two appearances last season, but capped off his stay with a solid shift against EPL giants Liverpool last week.

Sydney's A-League squad will begin pre-season training in early July before facing Arsenal in an ANZ Stadium blockbuster on July 13.