The 28-year old joins the Sky Blues from AZ Alkmaar after a successful eight seasons in the Dutch top divisions.

Last season he was loaned to Willem II in the Eredivisie where he played 18 times. The towering 1.88 stopper follows in the footsteps of compatriot Jordy Buijs who left Sydney at the end of last season and was a key figure in the Sky Blues' recent success.

“I’m delighted to be coming to the Hyundai A-League and to be joining Australia’s most recognisable club," van der Linden said.

“This is an exciting new challenge for me and I’m thrilled to be coming to Sydney FC.

“I know all about the success the club has had in recent seasons and everyone I’ve spoken to has made it clear the intention is to continue that success.

“Sydney FC has a reputation in Holland as Australia’s number one club and I want to be able to honour that with my performances here.”

The left footed centre back has scored 20 goals in his 205 career games.He started his career at Vitesse Arnhem before joining Helmond Sport in 2010 where he twice helped the club to third place in Holland’s first division, both times narrowly missing out on promotion to the Eredivisie.

The defender then transferred to Go Ahead Eagles in 2012 where he won promotion in his first year and spent the next two seasons in the top flight before winning a move to two-time Dutch Champions AZ Alkmaar ahead of the 2015-16 season. 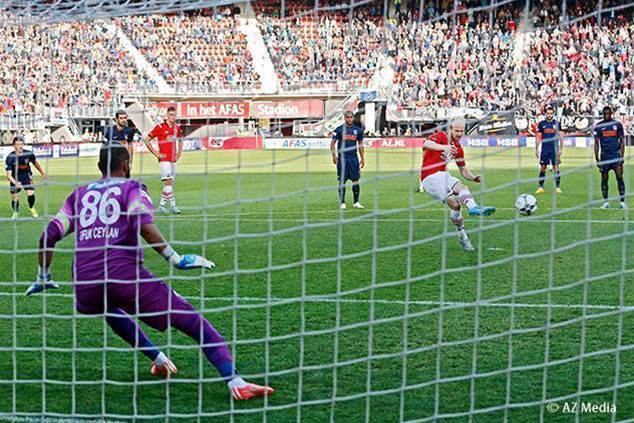 Coach Steve Corica said: "Jop is an excellent centre half. We’ve watched him and had good reports about his ability and character, so I am very happy to have him on board.

“He will fit into our squad and club culture easily and will give us another dimension in the back four.

“He is strong and quick, good in the air and reads the game exceptionally well, so I think he will be an enormous asset to us this season.”

Van der Linden is set to arrive in Sydney early next week to complete the signing. 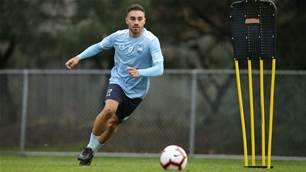 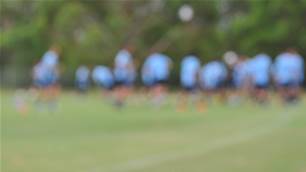 Sydney: How long does this continue to go on for?