Sydney FC CEO Danny Townsend has rejected reports that the club are withholding 50% of its player wages until the PFA sign a new CBA agreement.

Townsend took to Twitter after reports emerged in the media that the Sky Blues were withholding 50% of their player wages for this month until players signed a new CBA agreement.

The new agreement was reportedly a 20% reduction in player wages across the board, but Townsend said that the report was false, and all the wages so far this month had been paid, and would continue to be paid. 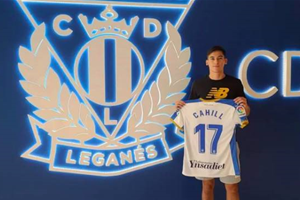 To be clear - we paid our players in full for the first two weeks of the month and intend to do the same for the second two weeks. That was communicated to the players yesterday. Pls do not accept what is written on the press as correct.

We are in good faith negotiations with our players on a fair and reasonable outcome. They have been very understanding and respectful through the process in keeping with our clubs transparent culture. Consistent with how we have engaged them through the COVID situation.

Out of respect to our players and in keeping with our club policy we will not discuss matters relating to players employment out in the media.

It is unclear whether similar reports that Western Sydney Wanderers have placed their players on JobKeeper are correct, or whether claims that Central Coast Mariners, Brisbane Roar and Melbourne Victory have paid their players in full are verifiable at the present time.

It now appears that the A-League clubs' APFCA association are re-negotiating a deal somewhere in the region of a consistent 20% wage cut, with another possibility removing the salary cap altogether for next season.

With the APFCA's failure to reach an agreement, FFA will now likely step in and mediate on behalf of both parties. 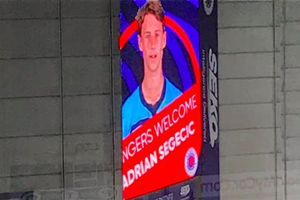 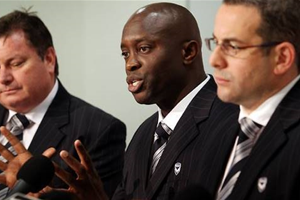