It appears Stajcic as head coach will have the team and resources to make the Mariners competitive again.

How competitive remains to be seen but being hard to beat is always a good starting point.

Stajcic cannot complain about a timeframe either - that’s the one thing the A-League has in abundance: a desperately long 15-16 week pre-season.

“Pre-season will be incredibly important for us. To bed down all the important aspects on and off the field," he added.

“How we play, how we approach the match, the level of professionalism and the mentality we want to bring along with the tactics.

“Lots of different elements and with new players and turnover in players and staff it is exciting and also gives everyone a new lease of life.” 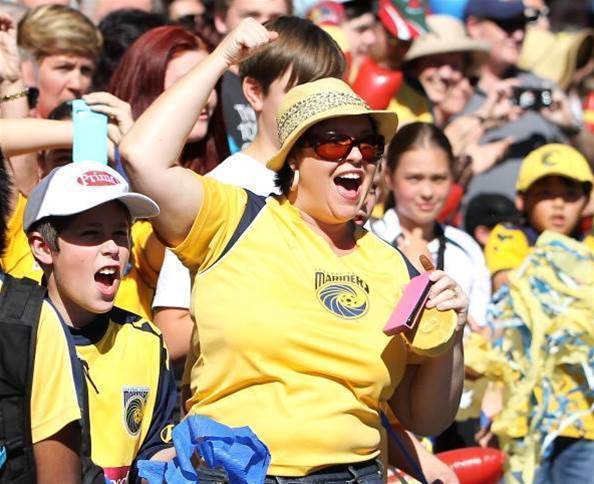 The fans desperately need a team to once again be proud of, says Stajcic

Stajcic is savvy enough to know the Mariners is not a one-season fix.

It may take a three or four transfer windows and some serious work behind the scenes to get them anywhere near to the current benchmark: Perth Glory and Sydney FC.

To go from wooden spoon to Finals football in one season isn’t impossible.

But with new boys Western United assembling a strong squad under ambitious coach Mark Rudan, Brisbane Roar taking shape under Liverpool legend Robbie Fowler, Wanderers boosted by returning home to a redeveloped Wanderland and the Jets under Ernie Merrick showing great signs for the future, the pressure as always be on in Gosford to get out of the bottom five. Quick. 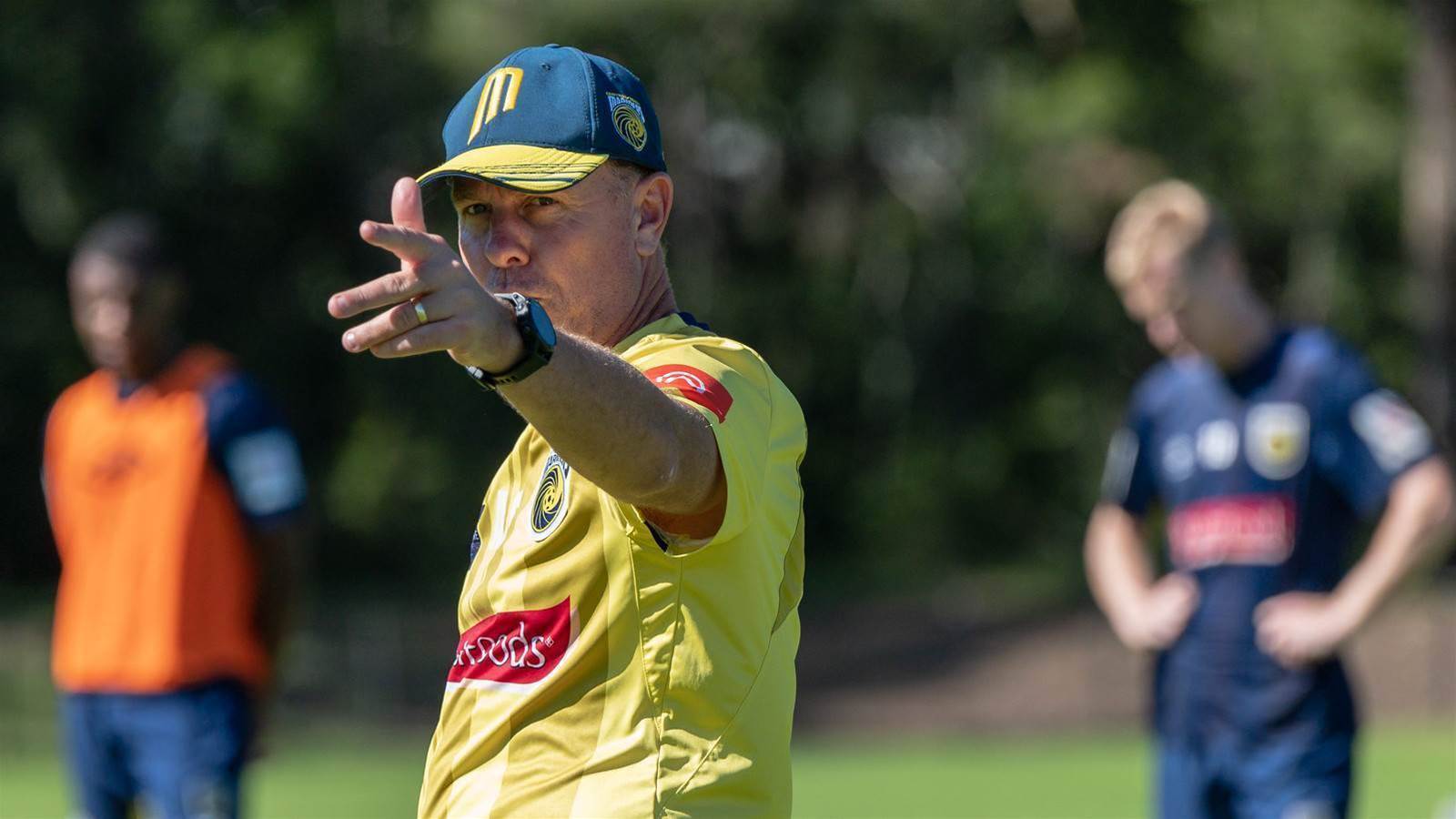 Stajcic is a driven individual, though. He has a winning track record and a strong mentality. He will drive the club forward.

And that’s what’s desperately needed for this regional club with its unique, boutique stadium facing the idyllic Brisbane Waters.

Stajcic added: “We do have a lot of work to do. But based on results toward the end of the season, we’re not that far away if we can hit the ground running.

“Hopefully we’ll move it forward with more stability and structure in place to have strong foundations in place for the team and club moving forward.” 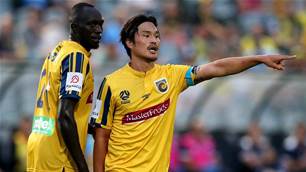 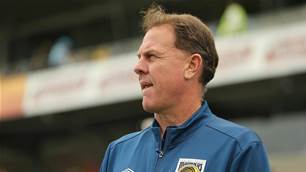