Wellington Phoenix defender Steven Taylor says he would like to see games flow more freely in the A-League.

Taylor, 32, played 215 games for Premier League side Newcastle United and arrived in the Kiwi capital this year for his first taste of the A-League.

Wellington succumbed to their second loss of the season on Friday night at AAMI Park after losing 2-0 to Melbourne City.

But the Englishman had some words of advice for the league's match officials: “Don’t keep stop-starting the game, let’s just keep it going.

“Both sides enjoyed themselves on Friday, we came off the pitch and it was a good battle for everybody, but don’t spoil the game with too many stop starts."

The video ref was again at the centre of controversy when a Mitch Nichols shot struck the arm of Scott Jamieson in the box.

Nix coach Mark Rudan felt sure his men were due a penalty but the VAR intervened and the referee decided on drop-ball on the edge of the area.

Taylor said he had no issues with the VAR but also felt the game could be quicker in the A-league.

“Nothing changes and I told the referee before the game on Friday that if it’s 50-50, just let the game flow," he said.

"Even if the kid elbows and catches us, just get on with it, don’t make a meal of it. It’s only a little bit of blood and that’s football.

"You got to accept it, let’s play, keep the game going a bit and you just want to see a bit of fun as well.

"For me, it’s don’t kill the game. I just want to see a fast flowing game and tackles flying in and get this A-League bouncing.” 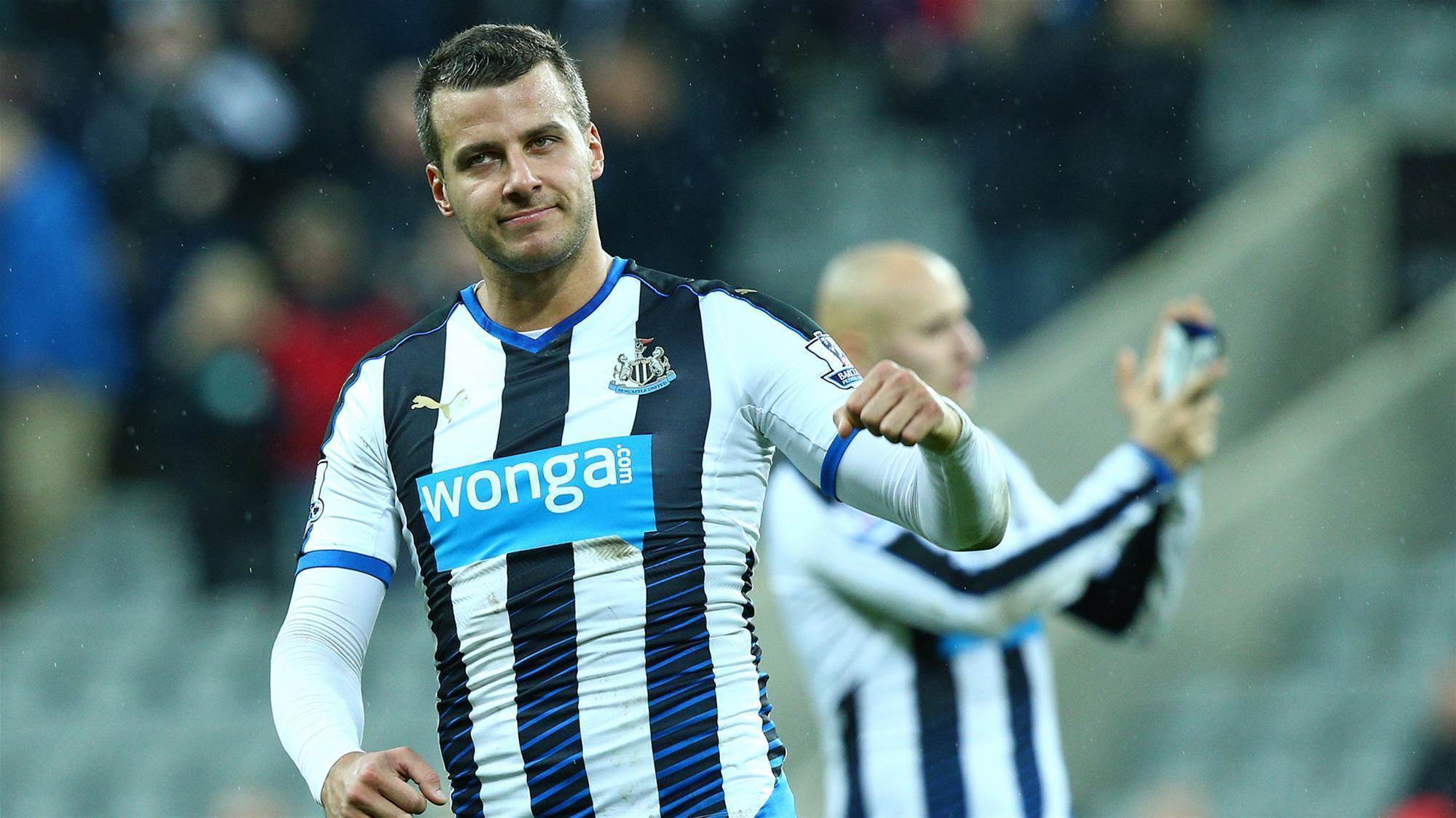 Taylor in his Premier League days

“We want to see tough football as well,” he said.

“For me as a defender, I want to play physical football and the system can’t let it get away from football, that’s what it’s about.

"From when you first start seeing football as a kid, you get excited going to the game, you want to see some tackles flying in and the crowd want to get excited.

“I get battered, but I’ll give a bit to them. I expect a tough game every game and that’s the respect I give every player here and I treat them the same as I have throughout my career as I did with Newcastle in the Premier League.”

Talay target for A-League switch if Rudan flops at Wanderers