South-east Melbourne expansion bidders Team 11 are estimating it would cost roughly $170m to build a 15,000 capacity stadium in Dandenong.

Team 11 revealed their “game changer” plans on Monday morning as FFA will be introducing two new A-League teams for the 2019/20 season.

The Team 11 committee is confident the proximity from Melbourne’s Eastlink highway and Dandenong Railway Station to the stadium strengthens their chances of joining Australian football’s top flight.

Dandenong local, Gerry Ryan, and the founder and owner of Jayco Caravans, said they were exploring all options to get adequate funding for the stadium and were confident they would be able to foot the bill.

A sneak peak at where the stadium would be. Just next to Cheltenham Road... A couple of minutes off the Eastlink... #ALeagueExpansion #Dandenong pic.twitter.com/7mvxmOKxGw

“They’re talking about $170m for the stadium… that is the finished product, you wouldn’t need to start there,” Ryan said on Monday.

“I’ve already had a word to (Treasurer of Victoria) Tim Pallas and (Premier) Daniel Andrews. No doubt we’ve got to go to the feds, but we can look around at the businesses. If we can get the community behind it, I’m sure we can get it funded. 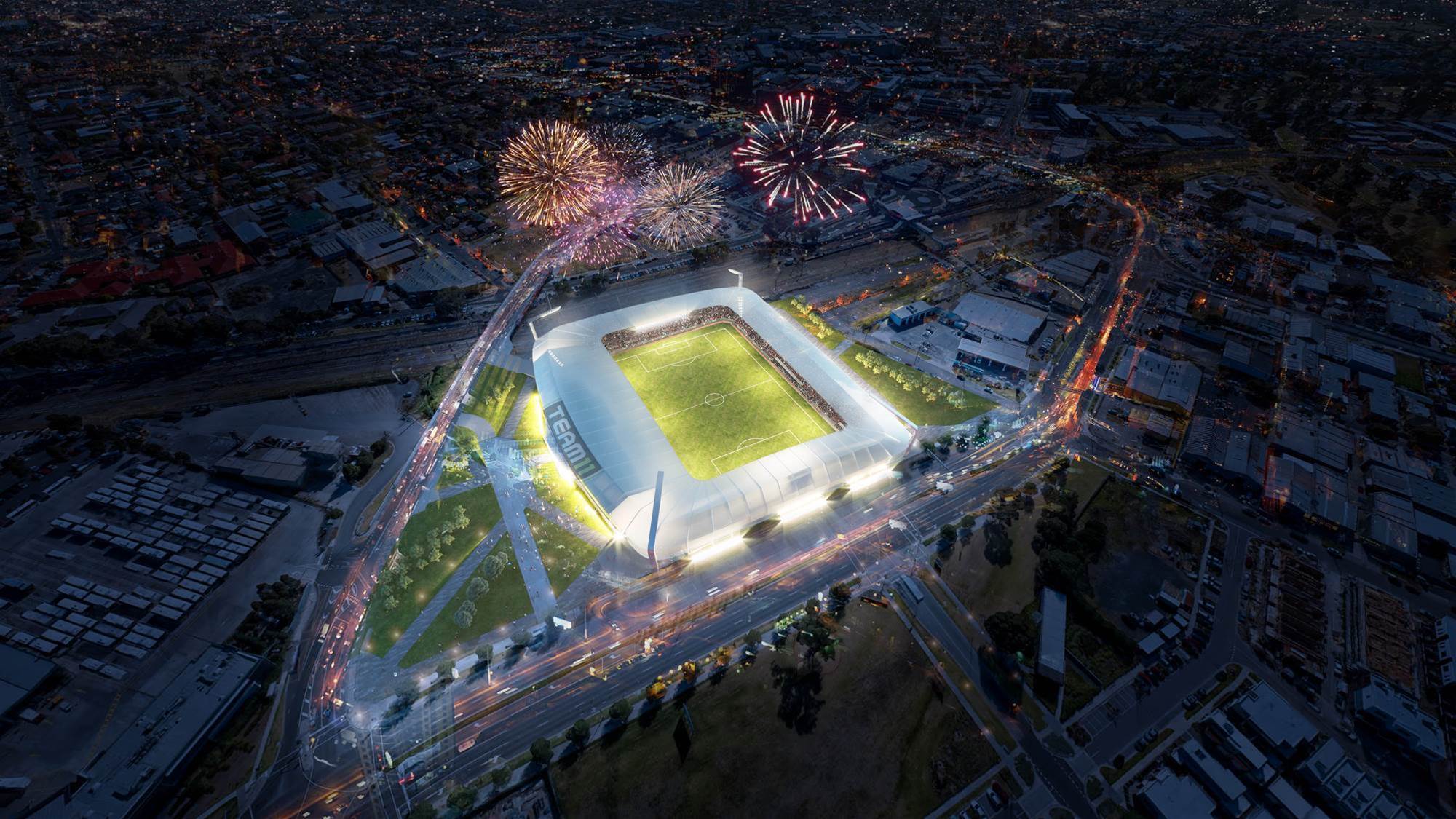 “It wasn’t all that positive from the treasurer, he said ‘I haven’t got any more money for another stadium’. What I did express is, it’s not about the stadium, it’s about bringing and uniting the community together.

“Young kids standing around the streets that can come have a home, have a dream as Vince (Grella) did, that one day they can play for the south-east team and hopefully Australia.

“I’m involved with the Dandenong Rangers and what we’ve done down there has brought some of the kids, the Sudanese boys in, got them playing basketball and it’s already working. We’re finding jobs for them and I think this will unite the 160 different nationalities we have here in Dandenong.”

Greater Dandenong Councillor and committee member Jim Memeti indicated the stadium needed to be built at the proposed location in order for this project to be successful. 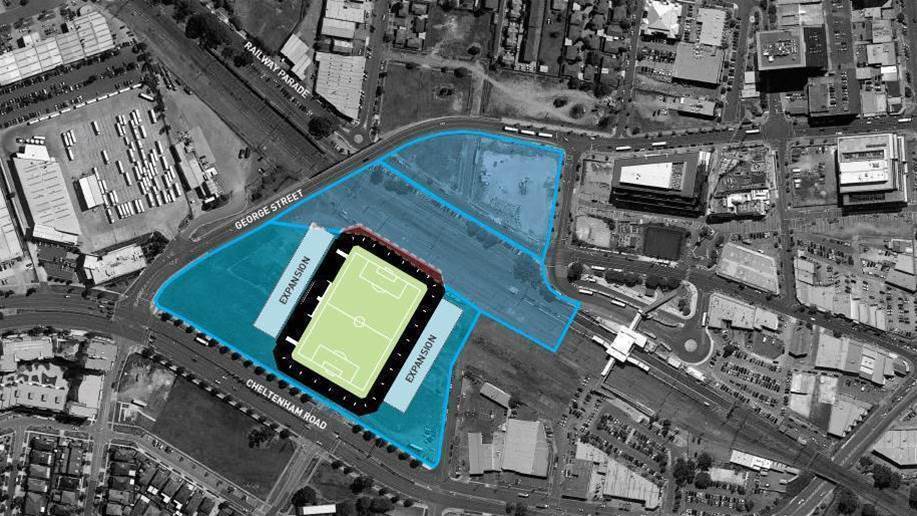 “We’re saying this stadium must go ahead, we believe without the stadium, there’s no heart, we believe the stadium will unite everyone and it has to be based in Dandenong,” Memeti said.

“We think we’re putting up a very good bid, it’s not only about a stadium, we believe it’s about a community and if we’re lucky enough to get the nod up from FFA, I believe that all parties will come together.