Ahead of its commencement, FTBL's Joey Lynch breaks down everything you need to know about the 2019/20 Y-League season.

A technically proficient midfielder who possesses a footballing nous that is rare amongst his cohort, Kirdar already seized a piece of Victory history when he became their youngest ever debutant after coming on in an Asian Champions League game against Shanghai SIPG at just 16 years and 70 days.

The now 17-year-old was recently a member of Head Coach Trevor Morgan’s Joeys’ squad that advanced to the Round of 16 at the U17 World Cup in Brazil; his cameos throughout the tournament demonstrating that he was, perhaps, stiff not to receive more minutes in South America.

A-League fans could potentially get a look at Kirdar as soon as this Sunday, with the youngster touted as a possible reinforcement for Victory’s heavily depleted squad in their Big Blue showdown with Sydney FC at Jubilee Stadium. 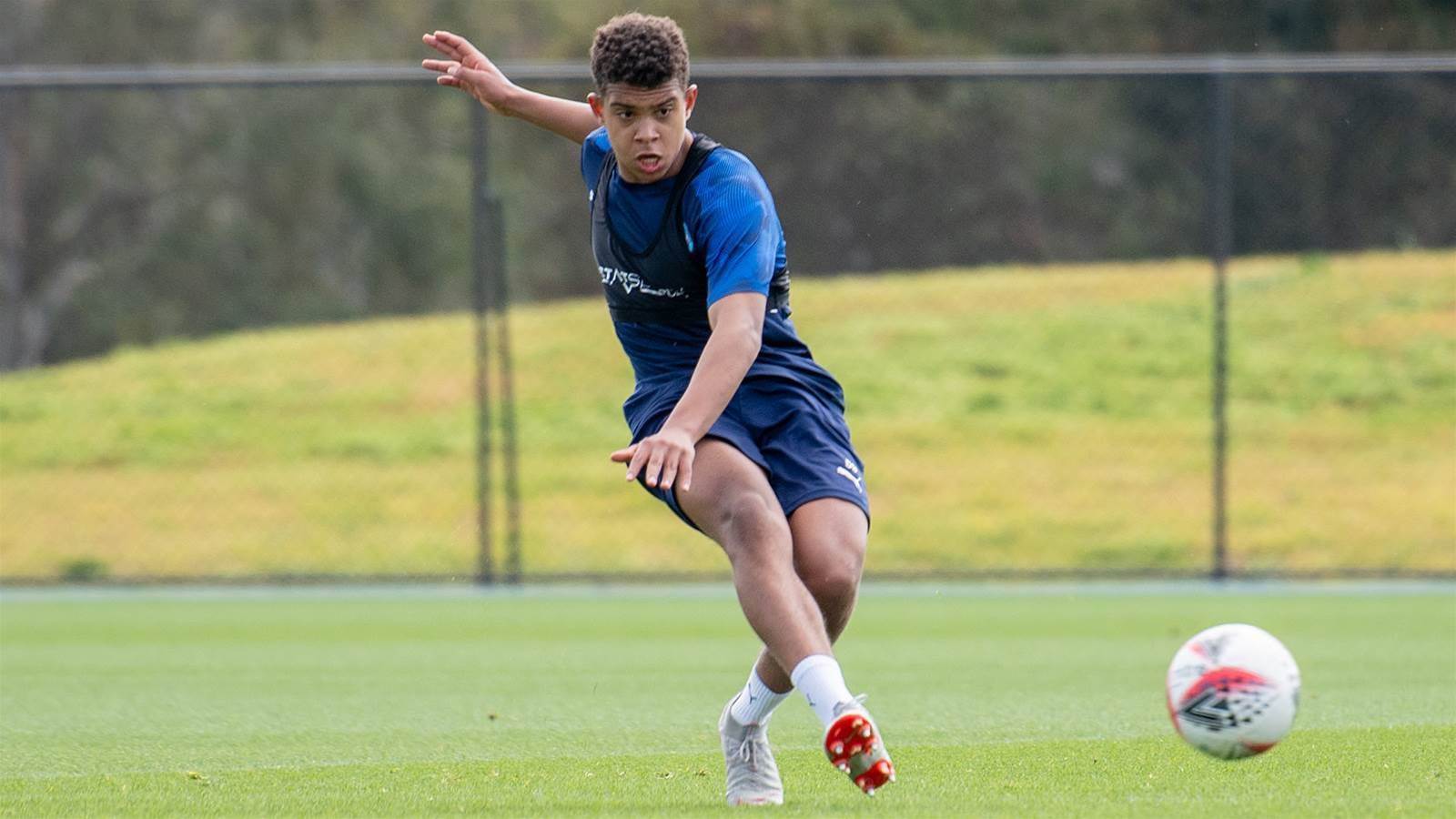 An exciting attacking prospect possessing an arsenal of flicks and tricks to take him past his defender and, perhaps more importantly, a willingness to use them; Borges Rodrigues made his mark with City’s youth side in the latter stages of the recently completed NPL Victoria season and will look to continue that momentum into the coming Y-League campaign.

Recently the recipient a scholarship contract from City, the 16-year-old son of former Adelaide United attacker Cristiano has already been floated as a possible reinforcement to the A-League squad by Head Coach Erick Mombaerts in 2019/20 and – with the Frenchman showing no hesitation in playing the kids already – an A-League debut surely can’t be too far away.