With a glut of new managers taking charge this new A-League season, the inevitable question waiting to be answered is: Who will be first to be sacked?!

Six teams have new bosses at the helm, and three more are only in their second season with their clubs - making Ernie Merrick the current longest-serving A-League coach after just two years with Newcastle Jets.

The rapid turnover of coaches has meant Australian football has seen a series of shock exits over the 14 years of the A-League era - here are the best of them. 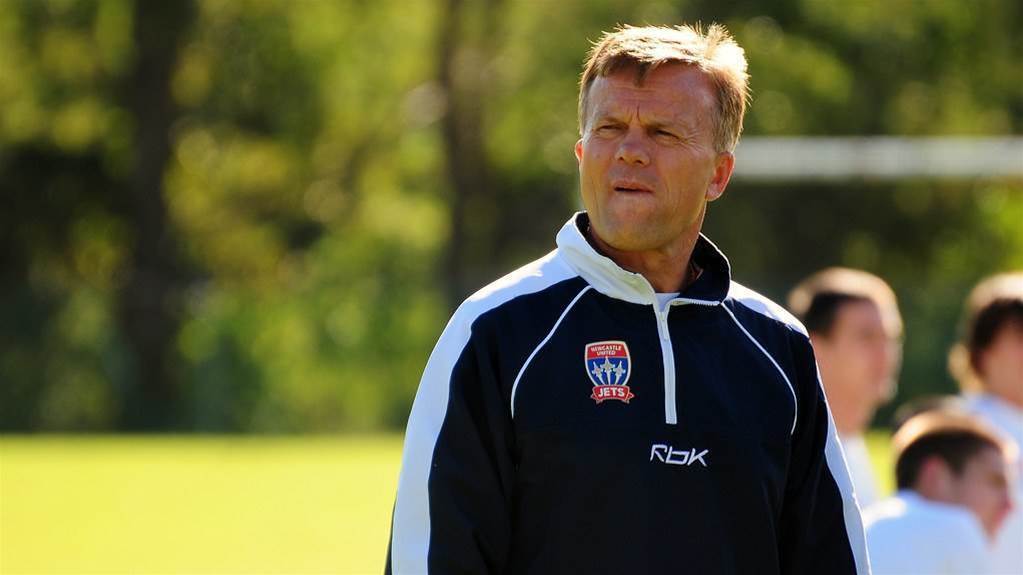 In terms of drama, it’s hard to top Branko’s swift and sudden sacking by Newcastle Jets in 2011.

On the morning of October 4, he was the smiling face of the Jets at the launch of the A-League, four days out from the start of the new season. Minutes later, he was called back to Newcastle and sacked on the spot that afternoon by maverick owner Nathan Tinkler.

It was a breathtaking turnaround for the former Sydney FC and Sydney United coach who had been hired on an initial two year deal in 2009 and then had his contract extended until 2015 when Tinkler took over.

But it all started to fall apart when Culina hired his Socceroo son Jason as a marquee on a three year deal – only for the club to find out he had a potentially career-ending knee injury with doubts about it being covered by insurance as they claimed it may have been pre-existing when he signed.

Jason never played for the Jets – and only played eight more games in his career, two years later at Sydney FC – and his dad took the fall as Tinkler tried to get the big bucks marquee contract scrapped by the FFA, while Gary van Egmond returned to take charge in Culina’s absence. 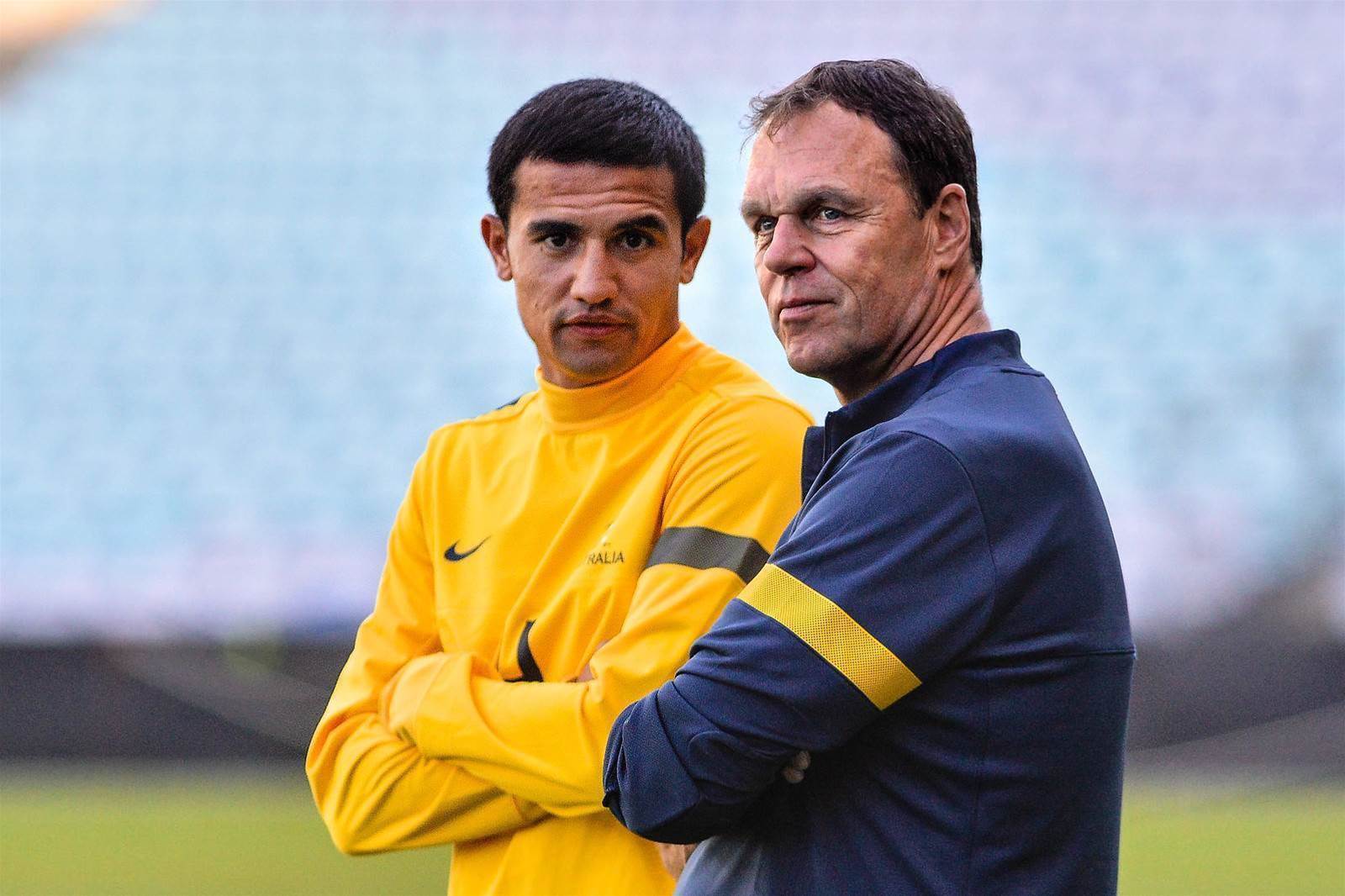 It hasn't just been the A-League playing hardball with coaches either – the FFA acted without hesitation against dour German Holger Osieck when his stint with the Socceroos soured.

Despite qualifying for Brazil 2014, albeit with lacklustre results, Osieck’s tactics and squad selection was on the nose. Grimly reliant on the fading stars of the now-ageing Golden Generation, Oseick’s brand of football was increasing loathed by fans and pundits.

With the next gen frozen out and a group stage exit in Brazil looking as good as guaranteed, the FFA effectively set Osieck an impossible task to highlight his shortcomings…and organised back to back friendlies against Brazil and France.

The match in Brasilia in September 2013 ended 6-0. The match in Paris the following month also ended 6-0. Holger’s career in management ended immediately. He’s never coached another team since.

Ange Postecoglou was immediately installed in his place (much to Melbourne Victory’s forced-smile ire) and the Golden Generation became the old generation, replaced by the new. We still exited at the group stage of Brazil 2014 without a win though.