Chris Schimizzi was 13-years-old when he formed an A-League active supporter group. Twelve years later, the super-fan is still waiting for an A-League club in Canberra.

It has spanned half of Schimizzi’s life, beginning in 2008, despite never actually having its own A-League team.

“We had a website and forum [with around 200 active forum members] and we were literally 13-years-old at the time.

“We had so much enthusiasm,” Schimizzi tells FTBL with a laugh.

From early teenage years, through high school and University to his working life in the nation’s capital, an A-League team for Canberra has been his enduring passion.

But Schimizzi and his Capital Punishment mates have not dwelled on scuppered A-League bids for Canberra over the previous decades. 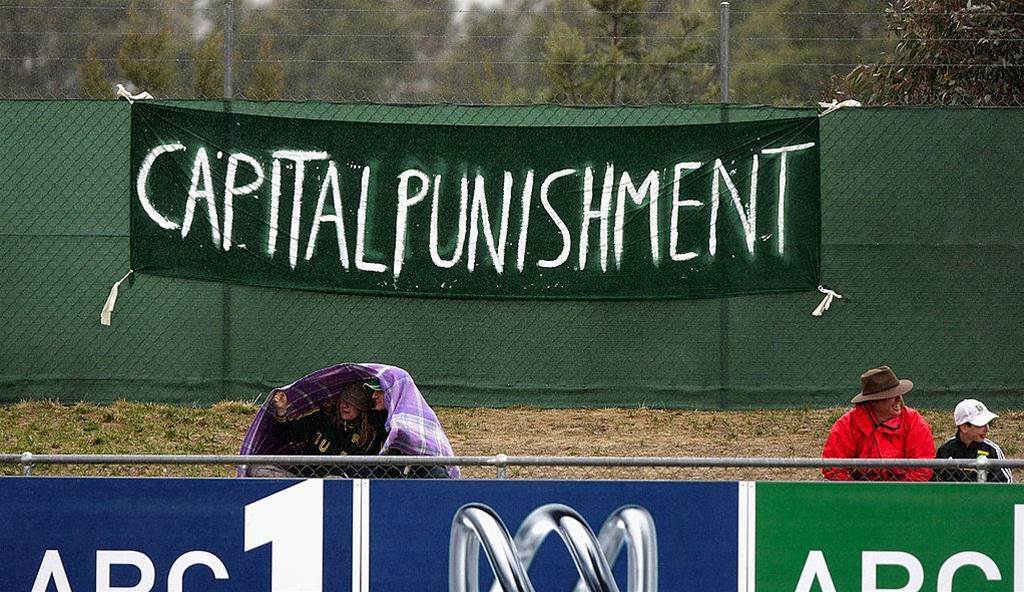 Canberra's active supporter group Capital Punishment has supported its W-League side, now they say an A-League team deserves a spot next year

Since 2008, they have supported the ACT’s other team Canberra United, traveling to away games in the W-League.

And they have backed the Socceroos, flying to Brazil in 2014 to lend their weight to the Green and Gold’s active support.

Yet in 2020, Schimizzi is still waiting for his elusive A-League dream to come true.

“The enthusiasm has sometimes waned,” he concedes, "especially when you get your hopes up.

“I’d say everyone in the Canberra community is now a little jaded by it [the A-League bid processes].

“But the support is still there.

“I just don't have a team for all this passion I have.”
The current Canberra bid, organized by the tireless Bede Gahan and Michael Caggiano, has put a proposal to the FFA/A-League.

It’s a plan that’s been brewing for a couple of years, with European investment and a facilities strategy at its core.

And if the new stadium is built in the center of Canberra, that would be the capstone project for a bid that wins for persistence alone.

“It’s tough to get your hopes. But I’m cautiously optimistic,” adds Schimizzi.

“I get the sense with the A-League struggling a little, investment in the game should be hard to turn down.