Despite possession dominance, Marco Kurz’s side were unable to fashion any notable first half chances. So you can imagine Kurz’s relief when his captain Isaias took the initiative and scissor-volleyed passed Ben Kennedy, providing the match’s decisive moment.

Over the entire 90 minutes Adelaide were forced to make just seven tackles, pointing to an avalanche of turnovers from the Mariners players.

Any hopes of a Mariners revolution under Alan Stajcic will have to be revised, with the Mariners remaining on 10 points and still firmly on track for the worst A-League record of all time with only four games remaining.

As for Adelaide, they now sit eight points clear of Newcastle Jets, all but securing their place in the A-League finals despite their season-long ineptitude in front of goals. 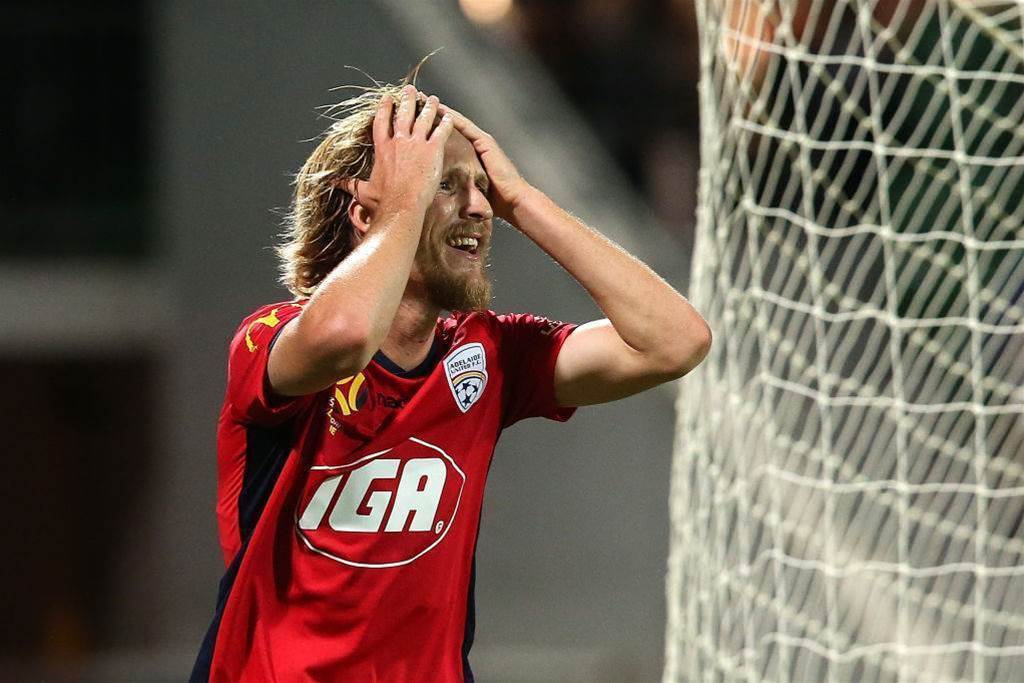 His first match since round 16, Ben Halloran returned to the field after Ryan Strain injured his hamstring after just 20 minutes.

Halloran provided United with much needed quality and intensity in a team sorely lacking any initiative. If Adelaide are going to do anything more in the remaining four games, it is likely to be down to Halloran.

The newly naturalized Australians’ contribution to a dire first half was of the highest quality.

The ball was partially cleared from an Aspro defensive header, before Isaias chose to deploy the scissor action, volleying the ball neatly into the bottom left hand corner. 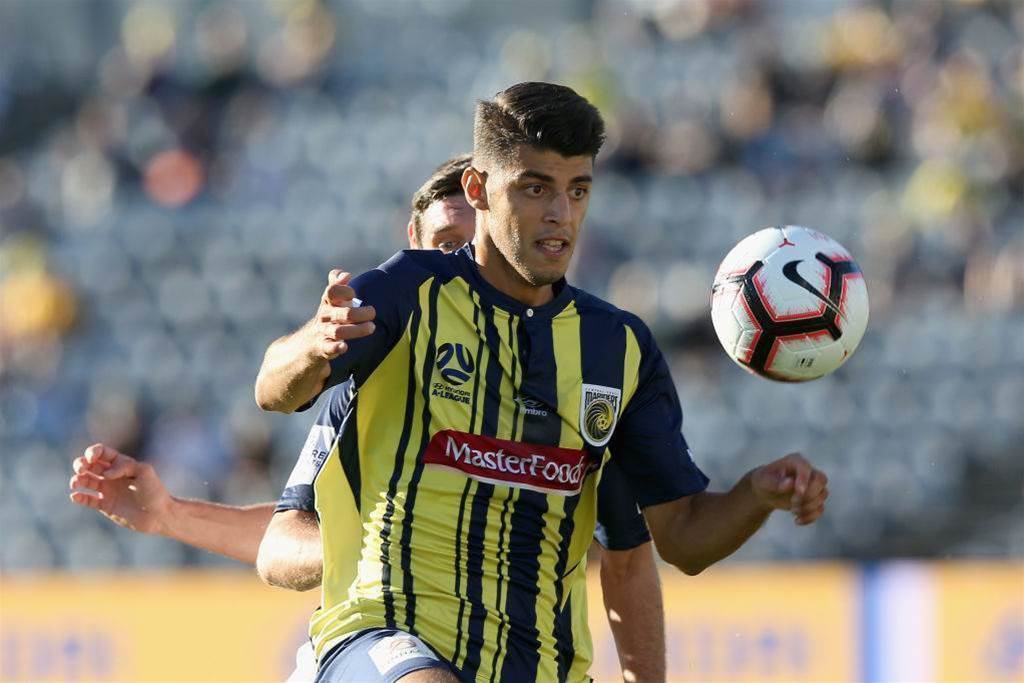 Apostolos Stamatelopoulos vs Jonathan Aspropotamitis. Well, it took me 35 seconds to type those two names, so there you go.

The two longest names in the league went head to head on a couple occasions, surely the longest in Australian football league history. Anyone have Andrew Howe’s phone number?

Thinking back to the first two months of the season, its hard to believe the Craig Goodwin that ran out for Adelaide today is the same player who scored that amazing FFA Cup brace just 4 months ago.

The winger hardly touched the ball in the second half, and then proceeded to spurn an uncontested one-on-one with Mariners keeper Ben Kennedy.

The experienced Turk earnt himself a second yellow and effectively killed the contest when he slid in on Michael Jakobsen.

It was a poor decision by Karacan, who received an earlier yellow card for petulantly kicking the ball away after referee Kurt Ams blew for an Adelaide free kick.

Technical quality (or there lack of) 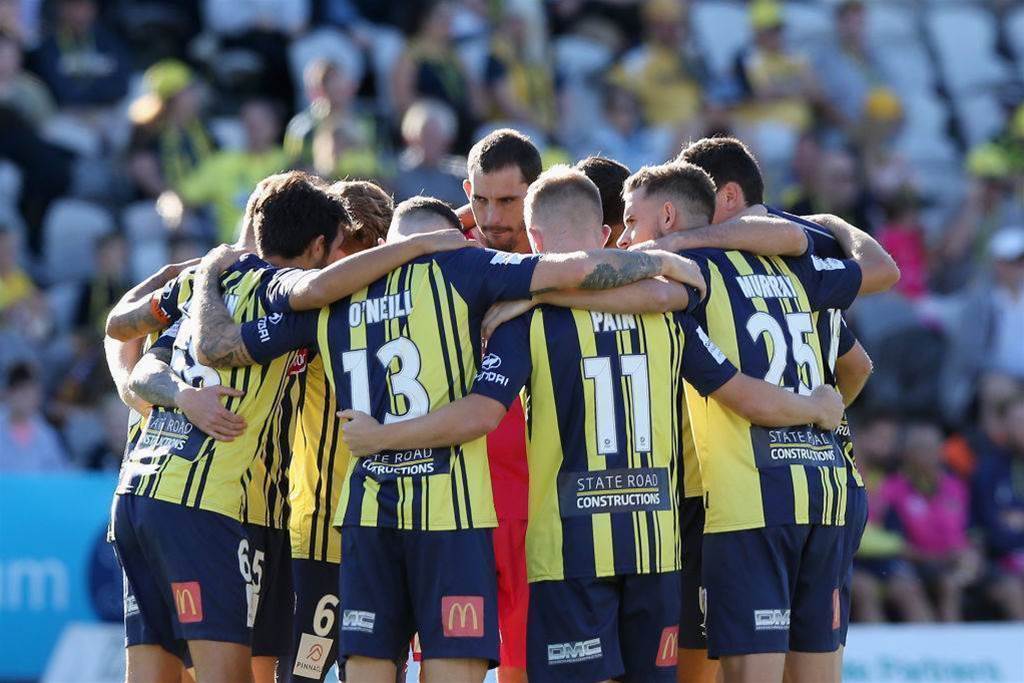 While Mariners v Adelaide in front of a sparse crowd on a late Sunday afternoon never really screamed ‘edge of your seat thriller,’ the game was nonetheless a let down.

Neither side was able to show any consistent quality on the ball, whether that be through quick passing or individual skill. Combine that with the inability to make basic passes and you’ve got yourself a relegation quality scrap (minus the actual threat of relegation).

This is all the more surprising when you consider that Adelaide sit in sixth spot, albeit with Newcastle Jets a significant gap behind in seventh spot.