After a long festive weekend, we take a look at the top performance, player, goal and flop of the week.

PERFORMANCE OF THE WEEK – MELBOURNE VICTORY

Well, it was another clinical performance from Melbourne Victory. Coming up against a team like Central Coast surely would have given them confidence to get a result but the way they played ensured that they deserved the win.

It’s the team’s ability to move and play as a unit that is their greatest asset. The first goal exemplified this as Fahid Ben Khalfallah squared the ball to Besart Berisha even though he could have taken the shot on himself. Jake McGing ended up conceding an own goal in that situation but was put in a very tight situation by the excellent team work.

Just inside the second half, a perfect free kick found James Donachie found the back of the net with an excellent header, giving Paul Izzo no chance in the Mariners’ goal.

Whilst Melbourne would eventually concede to Trent Buhagiar in the final minutes of the game, their performance otherwise was dominant. They found the gaps in the Mariners’ lineup and exploited them well. The team’s unity, against a team like the Mariners who are still trying to find their feet this season, was deadly and decisive.

With 11 shots on target, they could maybe have been more clinical, but the efforts of Paul Izzo in goal kept them to four goals. A big performance from Melbourne this week and they are proving they are capable playing championship winning football. 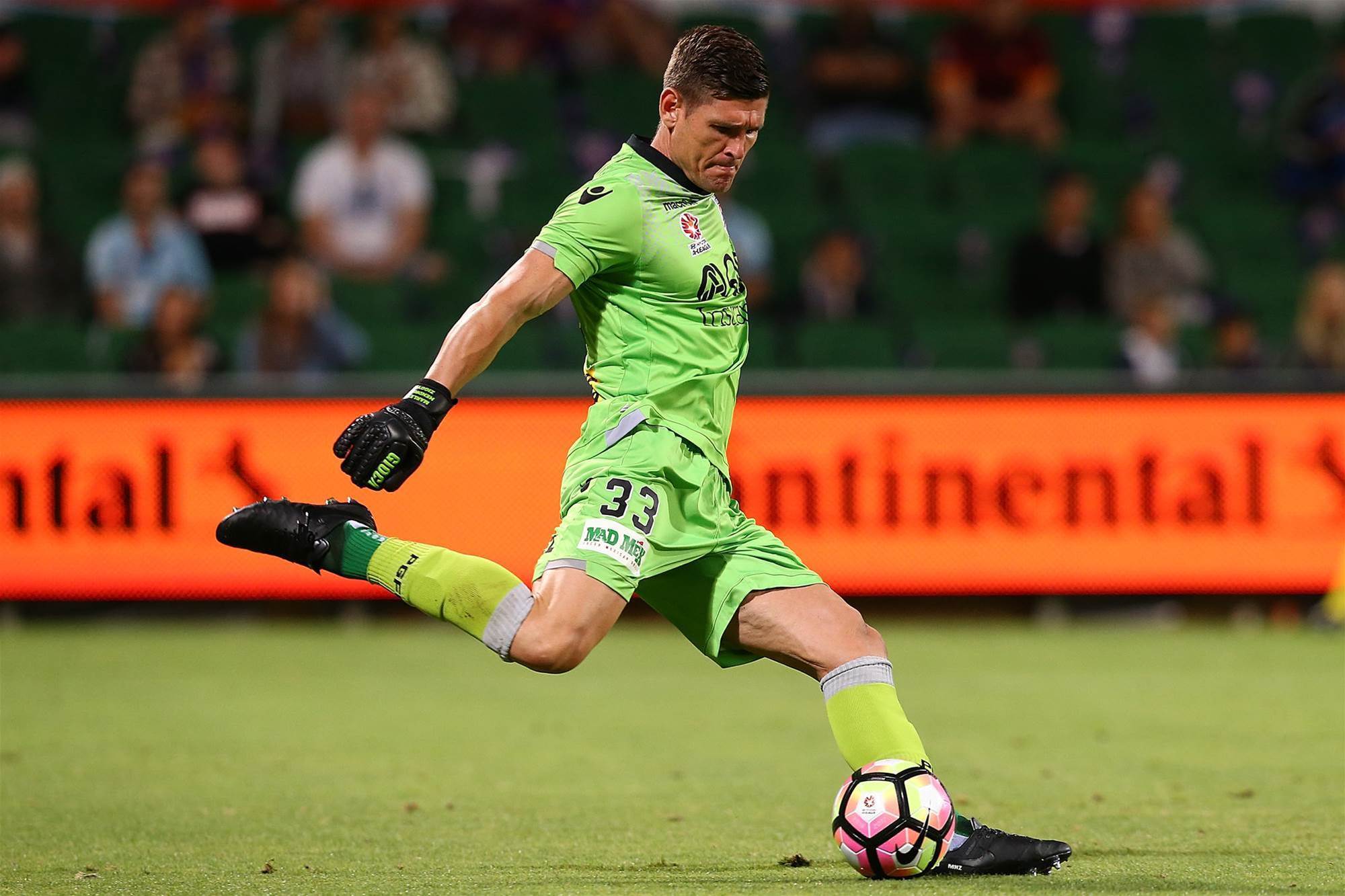 PLAYER OF THE WEEK – LIAM REDDY

Well, wasn’t it quite the game for Liam Reddy. Saving two penalties and spawning the hashtag #ThingsLiamReddyCouldSave was just the start for Reddy who almost single-handedly kept out the waves of attack from Melbourne City.

At 35 years old, many would have thought that Reddy was entering the twilight of his career but he has come out firing this season, putting in some excellent performances for Perth Glory. In this game, he saved the point for Perth Glory with his best performance of the season so far.

Having faced 11 shots during the game and being forced into 8 saves, Reddy had his goal peppered. He rose to the challenge almost every time and even when his defence let him down, conceding three penalties, Reddy saved two of them with absolute class.

Whilst he hasn’t been the most consistent performer this season, when he’s gotten it right, he’s been an absolute force between the sticks for Perth. He’s a strong performer of the week this week. GOAL OF THE WEEK – ANDREW NABBOUT

Narrowly beating out Corey Brown for goal of the week this week, the deciding factor was Nabbout’s ability to create this goal out of almost nothing.

Receiving the ball on the left wing, Nabbout had Andrew Durante covering him and not many options around him. Taking the ball into the box, Nabbout teased Durante that he was going to the outside before cutting back on the inside, releasing a beautiful curling shot past Glen Moss in the Wellington goal.

Nabbout has been a big player for Newcastle this season and just as much as he’s been a provider this season, he’s also found the back of the net. His neat footwork and agility in this case saw him create a beautiful goal.

Whilst it won’t go down as one of the goals of the season, it was a very well worked effort and its goals like this that is seeing many people praise Andrew Nabbout this season. FLOP OF THE WEEK – ADELAIDE UNITED

Adelaide could have taken this game to Sydney but unfortunately for them, lacked almost any ability to find the final product. Adelaide had more possession, a higher passing accuracy, more crosses and more shots than Sydney, but could make almost none of it stick.

Against Brisbane Roar two weeks ago, it was a similar story. They dominated the shot count but couldn’t put anything away and ended up losing 4-0 as well. The problem is Adelaide’s transition to defence. With so many players committing to the attack, they are often caught out at the back.

There seems to be a lack of cohesion amongst the playing group which means that more players are willing to take on the goal themselves rather than find a team mate in a better position. When the counter-attack begins, many players are caught out of position and this gives oppositions space to score.

The January window will be an interesting time for the club as they will not be able to fix their on-field problems through new players only. The group needs to be brought together and one of the ways this might have to be fixed is with the firing of Guillermo Amor.

Whatever the case, they desperately need things to turn around and start playing better football. A big flop this week.

A bit of controversy surrounded the Perth Glory – Melbourne City game with the referee criticised over a few decisions. John van’t Schip labelled the performance of Shaun Evans “inconsistent” given the wild variety of calls made by the referee.

The most confusing of the match was the stoppage time penalty that originally saw Dino Djulbic sent off for violent conduct against Fernando Brandan. The only problem was, Brandan was consequently sent off too for violent conduct, with the foul deemed to have happened before Djulbic’s. This would have meant that the penalty that was originally given shouldn’t of stood.

The penalty went ahead and even though Liam Reddy saved, many will be criticising how the penalty was able to go ahead given the apparent order of the fouls. Certainly, the call would have been far more controversial if the penalty had been converted, giving Perth a loss instead of a draw. 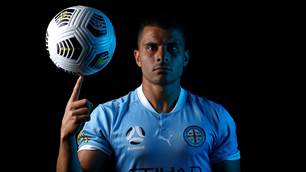