Newly promoted Wolves held champions Manchester City to a 1-1 stalemate over the weekend despite a controversial goal to defender Willy Boly. However, of the three promoted sides only Fulham have recorded a win in their first three games of the season. Staying in England’s top division is hard for any promoted side and a solid start is vital to avoid the drop. In saying that, here are five of the Premier League’s best starts by any promoted side. In the inaugural season of the Premier League, a Brian Clough-led Nottingham side crashed out of the league, finishing bottom of the ladder. This would mark the end of Clough’s managerial career, leaving Frank Clark with the task of bringing Forest back to England’s elite tier.

Clark did so at the first attempt, finishing second in the 1993-94 Football League First Division but Clark’s biggest achievement with Forest came in the 1994-95 season when the newly promoted side went undefeated in their first 11 league games and finished third at the end of the season, the highest finish of any promoted side to date.

Their first five performances remain the best of any promoted side since the Premier League’s inception, as captain Stuart Pearce led Forest to defeat Ipswich Town, Leicester City, Everton and Sheffield Wednesday with a 1-1 draw with Manchester United being the only blip in their campaign kick off. 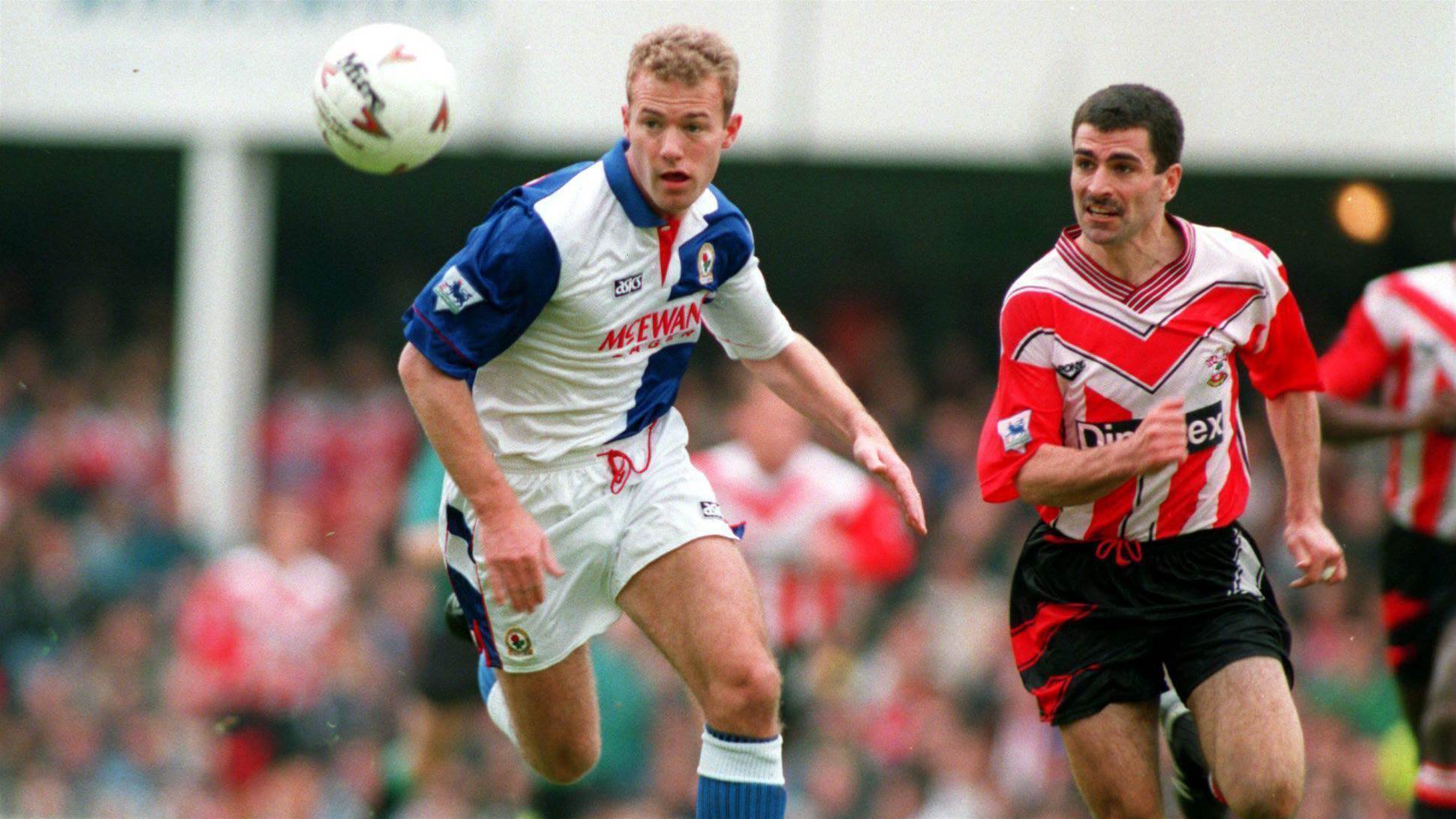 In the early days of the Premier League, it seemed any team could make an early impact, as was the case with the 1992-93 Blackburn Rovers squad.

Despite finishing sixth in the 1991-92 Second Division and barely making promotion, the Rovers' recorded the second-best start of any promoted Premier League side and found themselves top of the ladder early in the season.

Manager Kenny Dalglish signed 21-year old superstar Alan Shearer for a record fee of £3.6m, and the Englishman provided the firepower in the early fixtures as the Rovers recorded victories over Arsenal, Manchester City, Coventry and Nottingham Forrest.

But things took a downward turn when Shearer was injured just after Christmas and was ruled out for the rest of the season. Despite this, Blackburn finished fourth at the end of the season and scored the most goals of any other Premier League side. 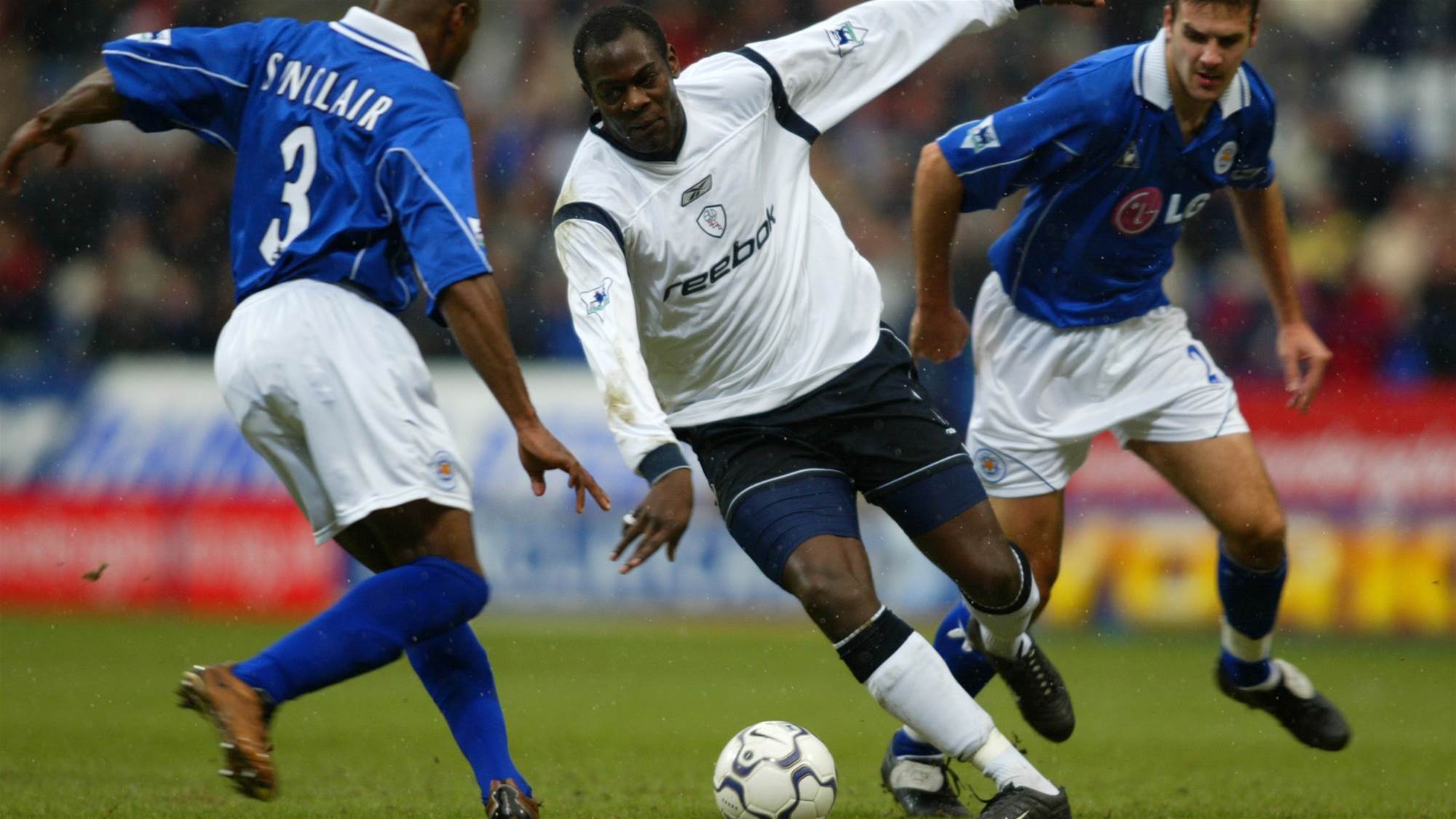 It all started well for the Trotters in the following season as they recorded an opening round 5-0 win over Leicester City, and followed that up by defeating Middlesbrough and Liverpool as star striker Michael Ricketts provided the goals.

Three wins from three saw Bolton record an impressive start however, it quickly unravelled as the Wanderers went on to win only six more league games and finished in 16th place.

Despite the disappointing finish to the season, the first three games for the Wanderers remains one of the best starts for any promoted side and led to the Trotters remaining in the Premier League until relegation in the 2011-12 season.