Copa America is even bigger than the World Cup in terms of the sheer quality that Australia will face and the number of games they will play.

With stars like Lionel Messi, Neymar and James Rodriguez in the mix, it will be the stiffest sustained tournament test the Socceroos have ever faced.

But Graham Arnold’s boys will be up for it - and you can be cheering alongside them every magical step of the way!

Today’s draw put Australia in the South Zone group, with dates lined up against Argentina, Bolivia, Chile, Paraguay and Uruguay.

Although the opposition looks daunting, after five matches each the top four from each group will make it through to the knockout stage…and then the sky’s the limit for the Socceroos!

With the tournament running from June 12 to July 12, the North Zone games will all be played in Colombia – in Bogota, Cali, Medellin and Barranquilla – as well as half the knockout matches before the final at the Estadio Metropolitano. 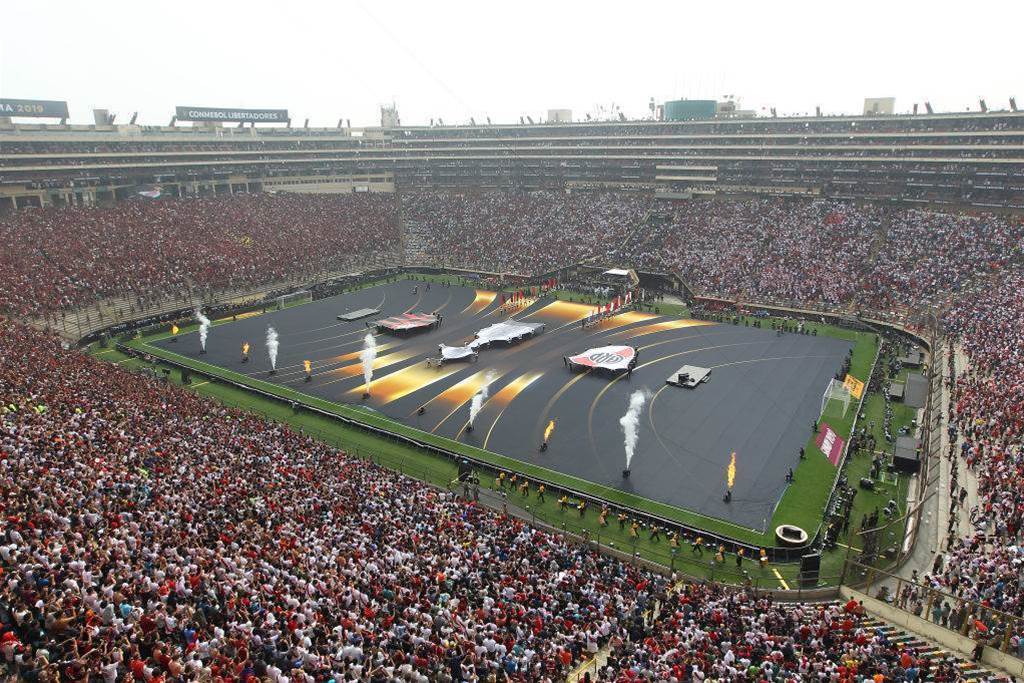 Meanwhile Argentina will host all the South Zone matches and remaining knockout matches at Buenos Aires’ Monumental stadium – home to River Plate – as well as in Mendoza, Cordoba, Avellaneda and Santiago del Estero.

It is set to be the ultimate way to dive into the passion and colour of South American football, with the Socceroos front and centre as the invited guest nation, along with Qatar.

And we have found the perfect way to do it, with Australian-owned World of Discoveries’ Copa America Socceroos tours, starting at just $3,099, with no hidden costs.

They can put together fully customisable packages to meet your every need, running from just two or three group games – to the whole damn lot!

Every tour is fully escorted to make sure you know exactly what you’re doing, where you’re going and have someone there to help you have the trip of a lifetime.

You’ll be with a group of like-minded fans and all transport will be organised to every venue as a group to make sure no-one gets lost along the way.

Each hotel will be handpicked and central to the action so you can enjoy every second of the experience.

And of course, it wouldn’t be a Socceroos trip without a giant fan party for everyone on the trip!

But you will also have the chance to explore the local areas with city tours of every host venue to really get a flavour of the country.

There will also be a sensational three day side trip to beautiful Iguazu Falls in between games in Argentina.

It promises to be a once in a lifetime chance to see the Socceroos take on the best in the world in their own backyard – and maybe even surprise their hosts too.

But hurry - places are limited so book now to ensure your place in the Copa America fan squad!

World of Discoveries successfully hosted over 1000 fans (including 100+ Australian fans) at the FIFA World Cup 2018 in Russia.

“Don’t miss a chance to follow the Socceroos on this amazing journey and discover the best Latin America has to offer,” said Armen Brown of Sydney-based World of Discoveries,.

“Combine your passion for football with the passion of beautiful and exotic South America for an adventure you’ll never forget!

"Enquire now to get the best deals with our fantastic early birds offers and membership discounts."