Australia falls at the Asian Champions League group stage once again, Sydney FC crashing out with a 1-0 loss to Ulsan Hyundai in South Korea.

They say even on the darkest days there are glimmers of light.

Well, they don't come much darker than learning in the space of four years Australia has gone from reigning Asian Champions League and Asian Cup champions to at risk of slowly crashing out of the ACL.

Sydney's loss means there won't be a single A-League club out of the group stage for the second year running, but at closer look the statistics make for much more troubling reading across the board.

The A-League now runs the risk of losing one of their two automatic qualification places into the Champions League, falling to ninth in the AFC club rankings (full analysis on page four).

Of course, this is the best and worst of Sydney and Ulsan Hyundai, and as they have throughout the tournament and we acknowledge throughout this light-hearted look at the match, Sydney were honourable in defeat.

But the facts can't be ignored: there's much more at stake for Australian football. 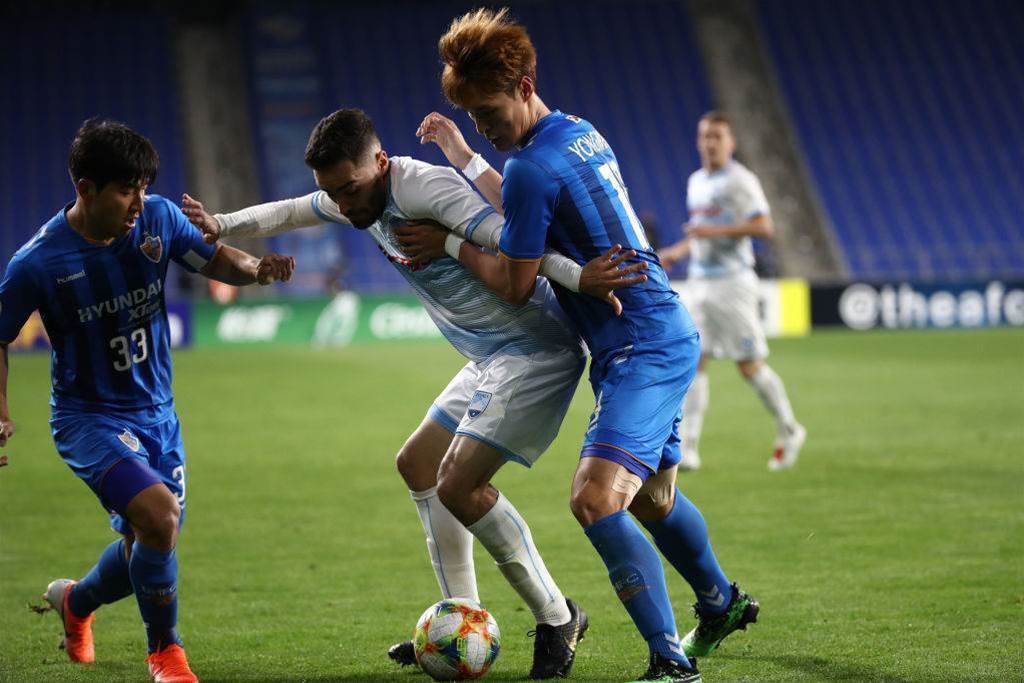 I've been singing his praises for weeks now but we're seeing the good ol' Anthony Caceres back on the park - arguably the finest technical skill we've seen from him since his early days at the Central Coast Mariners.

The highlight of the entire first half was when, trapped out on the right-flank, he dragged back and elasticode (Oxford Dictionary, if you're reading) past three Ulsan defenders.

Of course, he later smashed a shot straight into Oh Seung Hoon's face from a metre out but we won't penalise him too much for that. 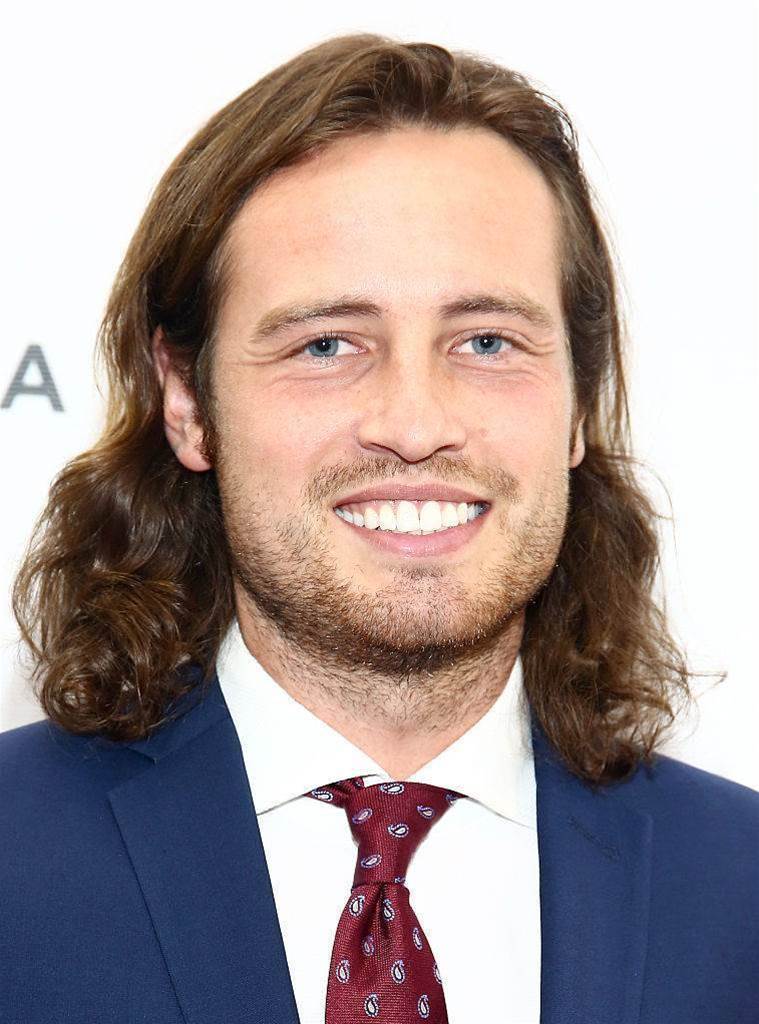 Ulsan may have played it safe all match, but Mix Diskerud's behind-the-back flick on to begin the counter and then cheeky backheel winner showed us all it's no wonder why his parent club, Manchester City, pretend to rate him. 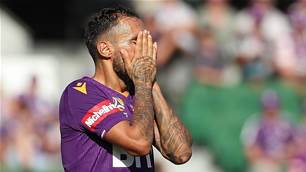 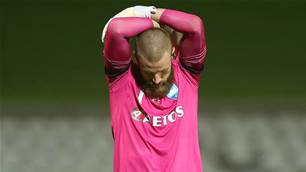 'We should have won that match'