Could power be shifting from the West to the East? 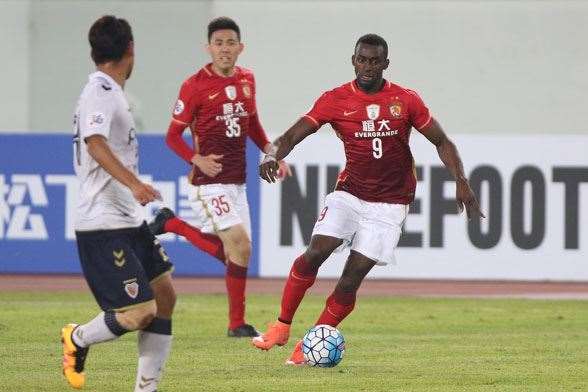 When you think of football and dominance generally minds shift towards Europe and South America, but the nation with the world's largest population has entered the fray and created a lot of noise.

China and football have never been a perfect match. Always lying in the shadows of rivals South Korea, Japan and West Asian nations, it was made more difficult for them to succeed after Australia's inclusion into the Asian Confederation in 2005.

Football is the world's game, the world's language, it is the best way to promote your nation's identity. Chinese President Xi Jinping has demanded more success from his home nation on both club and the international front with multi-billion dollar companies joining forces with football clubs to make his dream achievable. 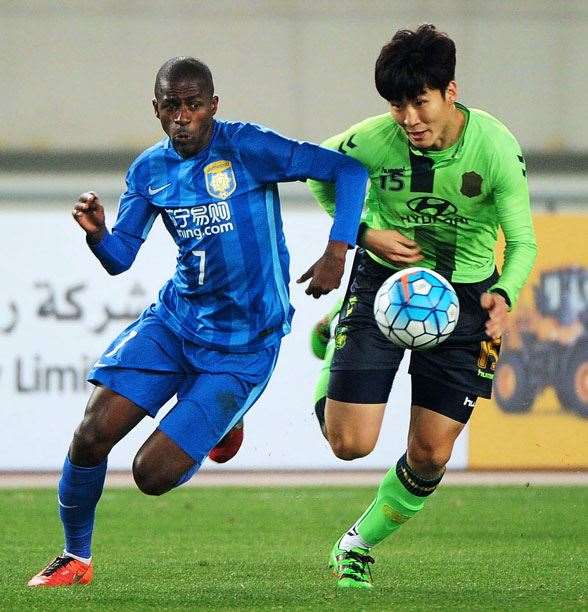 In 2013 Guangzhou Evergrande were the first Chinese team to win the Asian Champions League in its current format but the second in the full 49 year history of Asian club competitions. At the time signing Dario Conca was the third highest earner in the world, only behind legendary pair Lionel Messi and Cristiano Ronaldo, earning more than $17m a year after singing his contract in 2011. It is the fair the say that the success and dominance of Guangzhou Evergrande over the past few years has kick started a footballing revolution throughout the country.

This past transfer period alone collective net spending from all Chinese Super League (CSL) clubs (1 January - 26 February 2016) was a mammoth $415m. According to Transfermarkt, the CSL clubs spent more than Italy’s Serie A, the German Bundesliga, La Liga in Spain and France’s Ligue 1 as well as spending more than the English Premier League. Even China League One (second tier) was reported to be the fifth highest spending league in the last transfer period. Nikica Jelavic was sold from EPL side West Ham to Beijing Renhe for $7.45m, former Brazilian international Luis Fabiano signing with Tianjin Quanjian and Asian Cup hero Sun Ke leaving cup winning and ACL qualifying Jiangsu Suning to join forces with Fabiano for a record $14m. 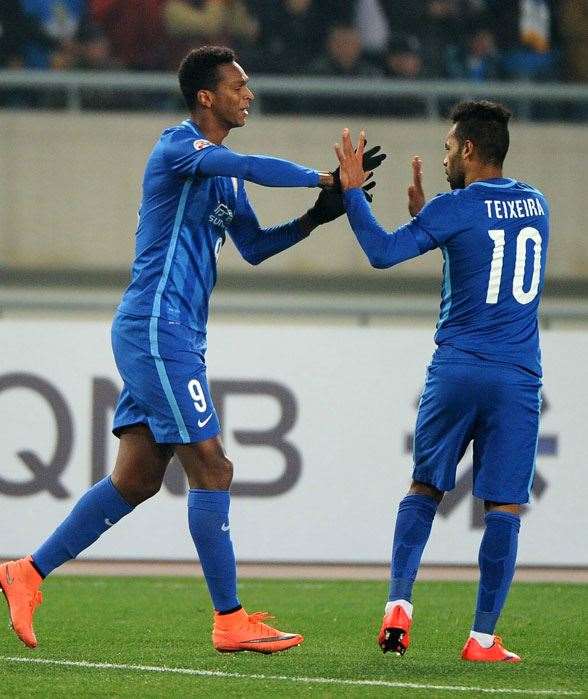 The power of the CSL is telling. When compared to leagues such as the American MLS or leagues in the Middle East, China is attracting world class players in their prime rather than in their heyday. Alex Teixeira, 26, Jackson Martinez, 29, Ramires, 28, Gervinho, 28 and Ezequiel Lavezzi, 30 could provide years of success unlike Steven Gerrard, Frank Lampard and Andrea Pirlo who are nearing retirement.

It isn't just Europe where CSL clubs are looking at. Since the competition allows for one extra foreigner if they're Asian, those clubs are not just knocking but banging our front door. At the moment there are nine Australians plying their trade in the league with eight of them being current Socceroos. Trent Sainsbury who was making heads turn at PEC Zwolle in the Dutch Eredivisie, future star Apostolos Giannou was playing Europa League and Greek top flight football with Asteras Tripoli, Asian Cup heroes Matthew Spiranovic and James Troisi, even Aussie sporting legend Tim Cahill all now ply their trade in China.

Ten years ago the Socceroos was littered with players playing in England, Italy, Spain and Germany. Now there are more than double the amount of Australians in the CSL than the EPL and the money on offer could turn our youngsters away from a proper footballing education in Europe for a quick buck in China. 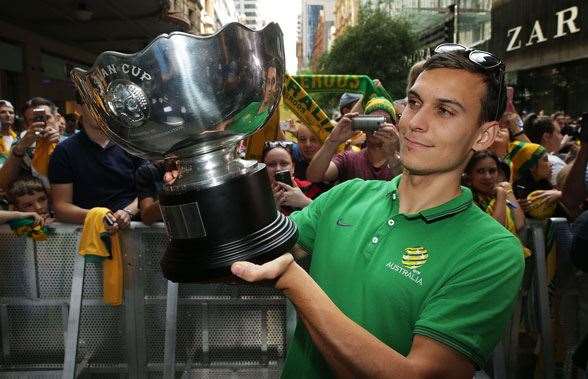 Breakdown of the transfer activities from CSL clubs in the previous transfer window:

Gervinho - $26m from AS Roma to Hebei China Fortune 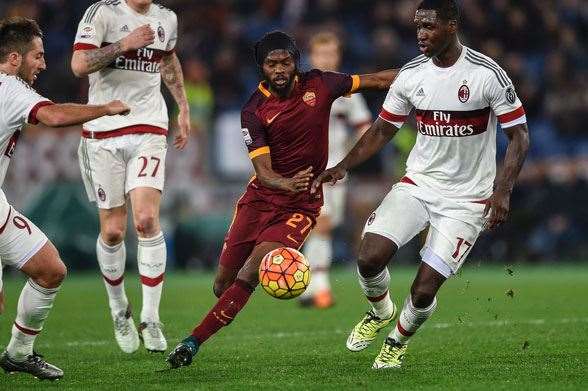 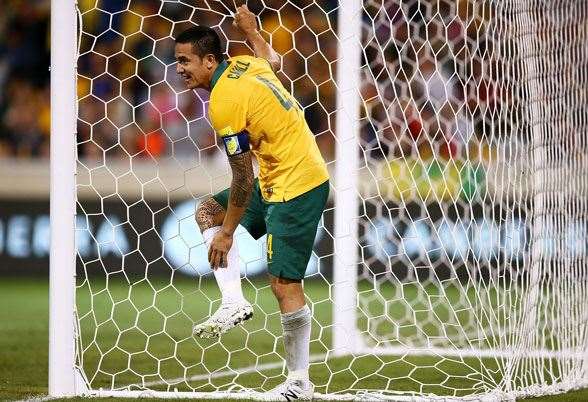 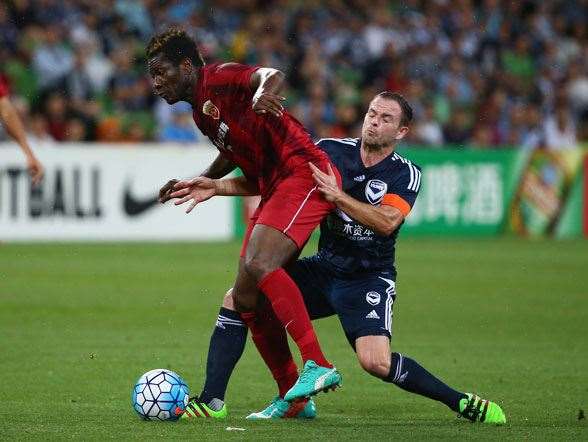