Recalled Socceroo Craig Goodwin looms as Australia’s 2019 Asian Cup X-factor, but he could’ve so easily slipped through the net seven years ago.

Luckily, Aussie coach Arthur Papas gave Goodwin a lifeline in 2011 and the attacking midfielder has shown the desperation needed to make it in the professional game.

After being released by Adelaide United’s youth team, Goodwin’s talents appeared lost to the professional game while still in his teens.

Given the 26-year-old’s devastating form this season, it would’ve been a travesty for the A-League and national team.

But Papas’s network alerted him to the player’s situation.

“With Craig, he’d been bypassed by the system,” Papas told ftbl.com.au, "But I came across him through a good contact in Adelaide at the time.

"Craig wasn’t as physically developed as some kids at that age, but technically he was excellent.

“So I met with him and his father and invited Craig to Oakleigh and within one session to be honest I asked the club to sign him."

The youngster got a job at a local KFC and began rebuilding his football career in the rough and tumble NPL Victoria.

It was a recipe for his revival under Papas. 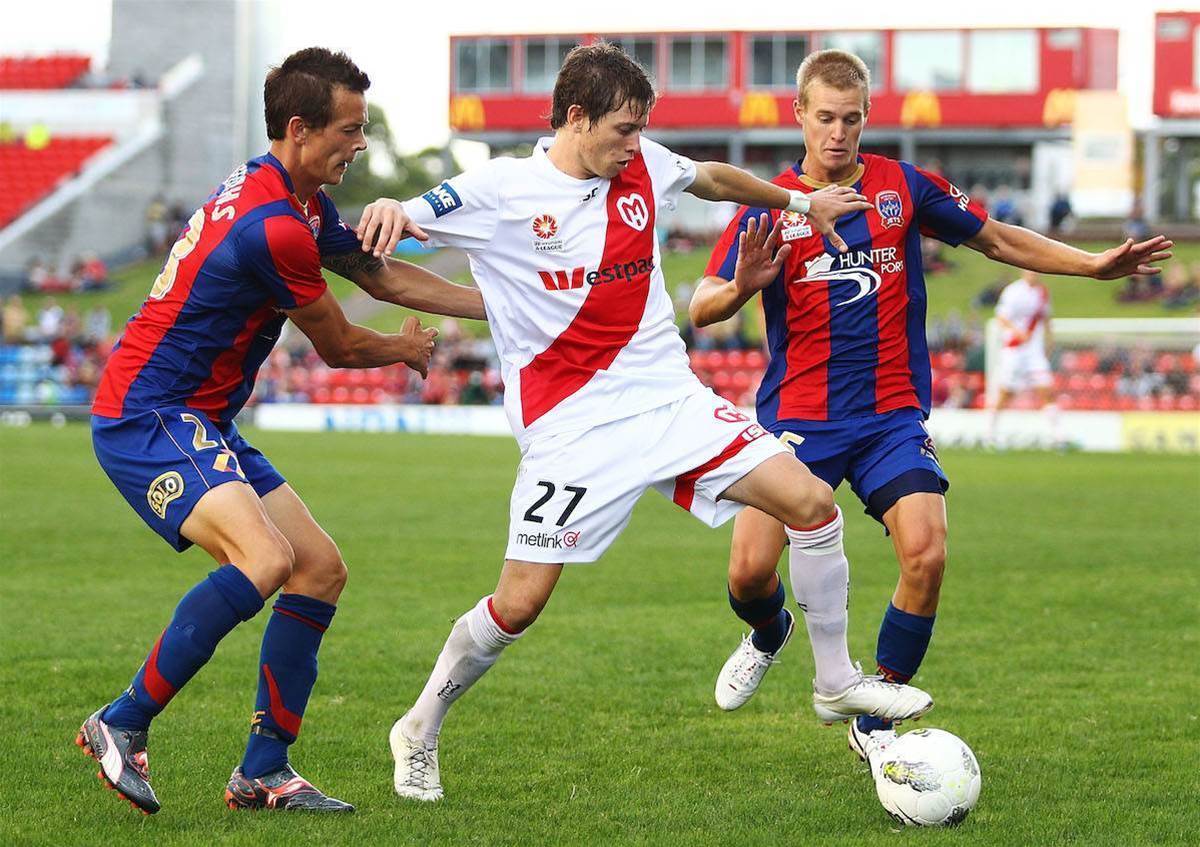 Goodwin played in the 2011 NPL Grand Final under Papas, caught the eye of Melbourne Heart and later made the big move to Sparta Rotterdam before his sensational move back to where it all started in the City of Churches.

Now Goodwin is one of the hottest A-League prospects and back in Socceroos contention as part of the train on squad announced today.

"He was desperate to be a footballer and that sets him apart - how mentally strong he is."