Few outside of Newcastle will have heard of 33-year-old Keelan Hamilton.

But his star is on the rise.

On the weekend, the head coach Hamilton won a senior women’s premier league title with New Lambton FC, in only his second season as a senior coach.

Barely eight years into his coaching career and with an FFA/AFC A Licence, experience as  Technical Director and Video Analyst, Hamilton is looking a star in the making.

“At the start of my coaching career, Ange Postecoglou was someone I wanted to be like," Hamilton told FTBL. 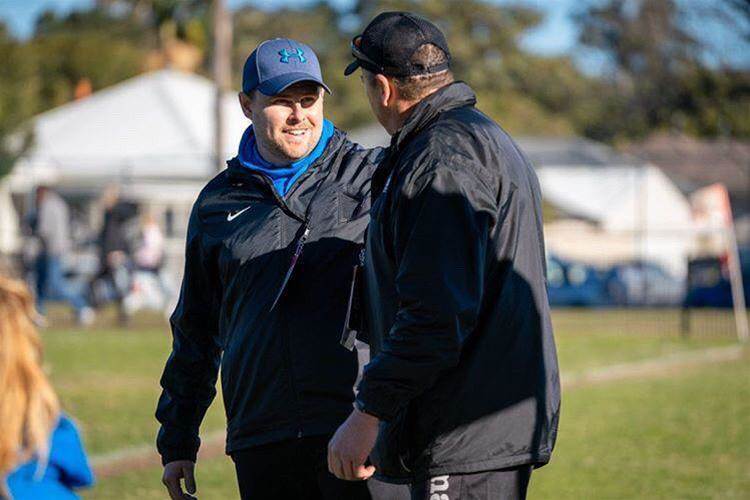 “I liked the way he had his teams playing pro-active football, he was brave in how he coached and he trusted young players and his conviction of belief.

“He backed himself. I definitely still look up to Ange massively even now.

“His conviction is something I admire. I met him briefly in Newcastle once, and he spoke in a very inspiring way.”

Hamilton worked with Gary Van Egmond at the Jets as a coach at their academy, and they would speak about Hamilton's ambitions and how Ange had inspired younger coaches.

They also spoke about another Ange ‘prodigy’ Arthur Papas, currently in Ange’s coaching team at J-League high-flyers Yokohama Marinos, who was also briefly an assistant coach at the Jets.

“Arthur’s path and his coaching journey. He is someone who I look up to as well. I’ve always kept an eye on Arthur’s career in Saudi Arabia, NPL Victoria and in India and now Japan," said Hamilton.

However, like many top managers, Hamilton's playing background is somewhat ordinary.

“My coaching journey started after being a failed player," he said. "I began coaching as a 25-year-old after I realized I just wasn’t good enough to make it as a player.

“But even as a player I was always trying to figure out why we did things in the game, I had a thirst for that kind of knowledge.

“I didn’t want to play in a lower division, I thought I’d try coaching and it started from there.

“I guess it came from growing up, listening to my dad at the dinner table discussing the finer points of football and tactics. I come from a football family. We lived and breathed it.”

Hamilton began coaching juniors at Lambton Jaffas and later at the Jets junior academy where he worked for three years.

But it’s the prospect of a national second division that is fuelling his ambition to make it in the professional ranks.

He admitted: “100%, being someone without that professional name something like a national second division is hugely exciting.

"For players and coaches.”

Hamilton’s philosophy is, not surprisingly, the antithesis of the old school manager barking orders.

“I try to be player-centred," he said. "Make it a good experience for the players and a good environment to thrive and develop.

“And then, on the pitch making sure the team is possession-based but more focussed on getting the ball into the front third rather than having a lot of possession in our back third.”

Hamilton is one of a new breed of younger coaches coming through.

They are out there and with the prospect of a national second division, these are the names that we could start to see come through.

“I’d love to reach the highest level of the game that I possibly can. It’s a dream to coach in England or Europe one day," he added.

“But for me in the next five years, it’d be good just to get a full-time professional role.

“Given an opportunity like many other young coaches in a full-time professional environment, we could really thrive and add value.”

He may be unknown now but FTBL believes this coach is another unknown Aussie in the lower tiers who is destined for much bigger things. 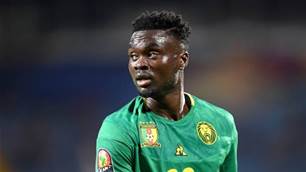