Why do our football codes spend all winter playing week in, week out before deciding the champions after only a few weeks of finals? Here are a few alternatives ... 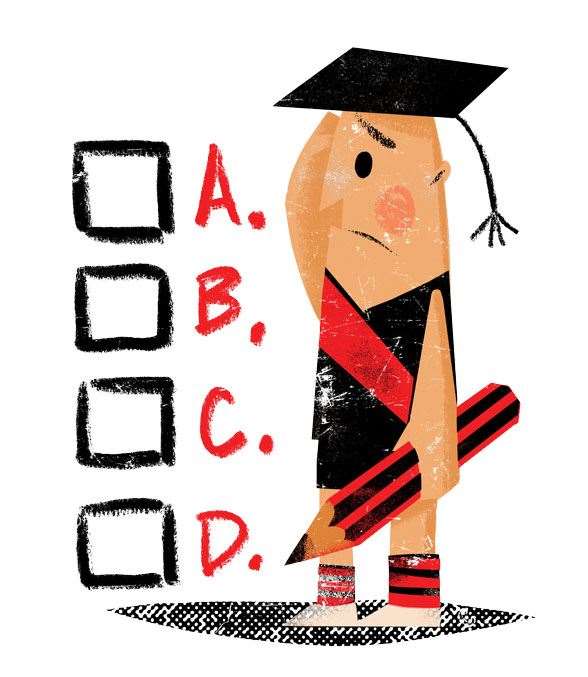 This time of year brings the end of our footy season, but also the start of England’s, which revives a long-running conversation I have with an English mate of mine. “Why is it,” he asks, “that your rugby league and AFL play all season, then have one month where they determine the champion?”

To my friend, more familiar with league tables and relegation battles, the notion of finals footy was illogical, unfair, perverse even. And the more I consider his confusion, the more I think that he’s right. Why doesn’t the longer part of the season with all of the teams, rather than the bit at the end with half of them, determine the ultimate victors?

It might be the biggest backhanded compliment in sports: “minor premiers” or “regular-season champs”. It wasn’t always the case. In the old days of the VFL and NSWRL, the minor premier had a privilege known as the right of challenge. Effectively, it was a prehistoric version of the double-chance – the minor premier could lose in a semi or a final, and still have the right to play the winner in a “grand” final. This system lasted until 1931 in Victoria, and 1954 in NSW.

For all the bellyaching that goes on these days about “identifying the best team”, fact is that finals do accord rather neatly with our modern mindset. Why pay attention all year when you can just wait for September? It’s always fun to watch the reaction of those passionate footy fans who sweat every detail of the season, only to watch the pointillist picture of the home-and-away get painted over in a weekend. I know a Victorian guy who is still bitter about how the Adelaide Crows did this in 1997, and had the gall to do it again the next year.

Or in another sense, finals footy is perhaps the natural extension of an education culture in which tests and exams have proliferated. But as every educator knows, the test environment is neither the only nor the best way to measure proficiency. And seeing how footballers are under such pressure these days, maybe reducing end-of-year stress will be good for player welfare. So instead of finals, maybe our codes should consider the following ...

Take-home finals: Every team gets to play their elimination game on their home ground. And seeing how these types of tests have absolutely no oversight, these games should be played without a referee or umpire. Somehow, the North Queensland Cowboys would probably find a way to inexplicably lose this game.

a) Mayor of Box Hill

b) Claiming the Portuguese discovered Australia

d) All of the above.

Log books: This is a good one. Instead of having to play matches, each team will fill out a log of activities that every championship-level side should be good at. Think KPIs, but better. Of course, each team will claim they’ve done 100 hours when they’ve actually done much less.

Thesis defence: After the games end, every coach/captain/leadership group has to front a panel of experts and justify why their season turned out the way it did. This sort’ve already happens, but imagine what kind of riveting television it could make if, say, James Hird was made to answer such questions. Every club would have to hire PhDs experienced at this thing – even ones in the liberal arts.

Pop quizzes: Instead of bunching them at the end, spring surprise finals weeks throughout the year. Think golf or tennis with their majors.

Peer vote: We all love democracy, right? So why don’t we get the players and coaches to vote on who they thought was the best team of the year? This was the way that American college football determined its champion, until recently. And the first World Series of Poker champion, Johnny Moss in 1970, was determined not by crazy all-ins or cash won, but by vote of the players in the main event. As the lore tells it, the eight men at the table were polled as to who they thought the best player was. They all voted for themselves, so they voted again, on the question as to who was second-best, and Moss came out top. As it would happen, Moss won the ’71 World Series under the now-established rules, no vote required. Nothing minor premier about that ...