The first indigenous Australian to captain the Socceroos, Jade North, is using retirement to spearhead an incredible range of community efforts across Australia.

GIVIT’s National Indigenous Support Program (NISP) provides crucial resources to 225 indigenous programs across Australia, assisting some of the nation's most vulnerable and isolated people to improve their quality of life.

“I’m incredibly excited to be part of GIVIT’s Indigenous program, that asks our communities across Australia exactly what our most vulnerable people need to improve their situation," he told the National Indigenous Times.

“[GIVIT has] been affected by [Covid-19] at the moment as well, they’ve had to shut down the Brisbane office – everyone is working from home at the moment.

“For now, a lot of [Brisbane] charities are not taking donations which you can imagine is [what has to be done]. It is affecting everyone, but it’s up to the Government now,” North said. 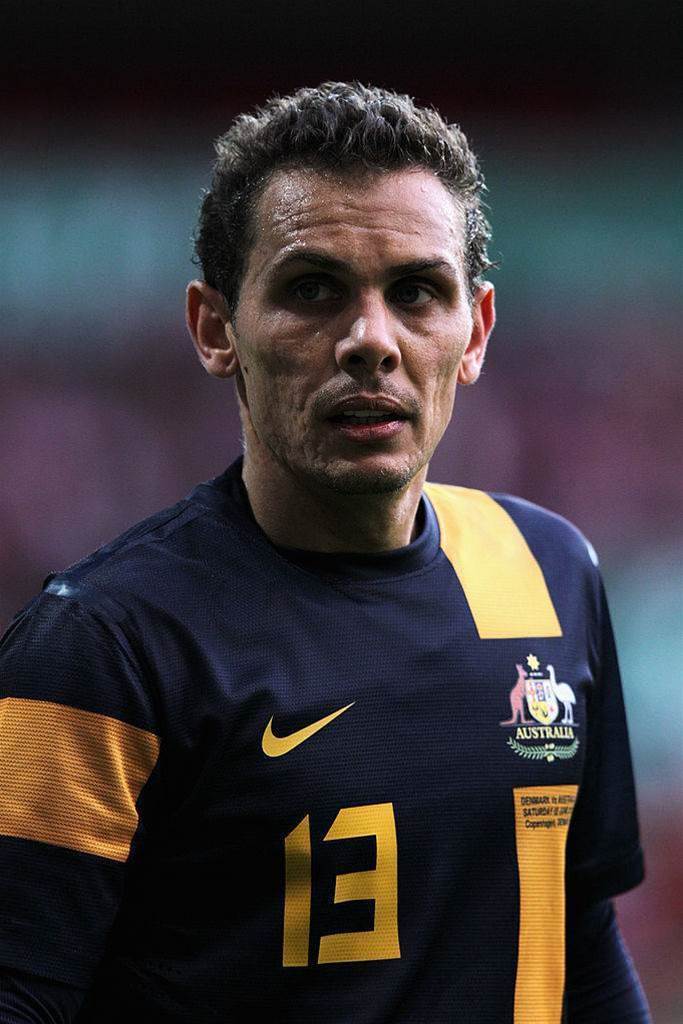 North, a proud Biripi man, is one of Australia's most accomplished - and perhaps underrated - footballers of the past two decades.

After becoming one of the youngest ever National Soccer League players, North launched onto the international scene after guiding Australia to a history-making final in the 1999 World Cup.

The tireless defender and natural leader went on to win two NSL championships, an A-League Premiership, Championship and 41 Socceroos caps before retirement.

But his formidable on-field performances are perhaps rivalled by his incredible community activism, both for football's youth, various medical charities and his own indigenous communities.

He also started his own not-for-profit, Kickin’ with a Cuz; a program that empowers disadvantaged Indigenous kids through soccer.

“Doing clinics [is] no cost whatsoever, it’s just me providing my time, to give back to the kids and the community.”

“There are many things that sport can teach, from little thing to respect, being on time, breaking down those barriers – it’s a range of different things football provides. 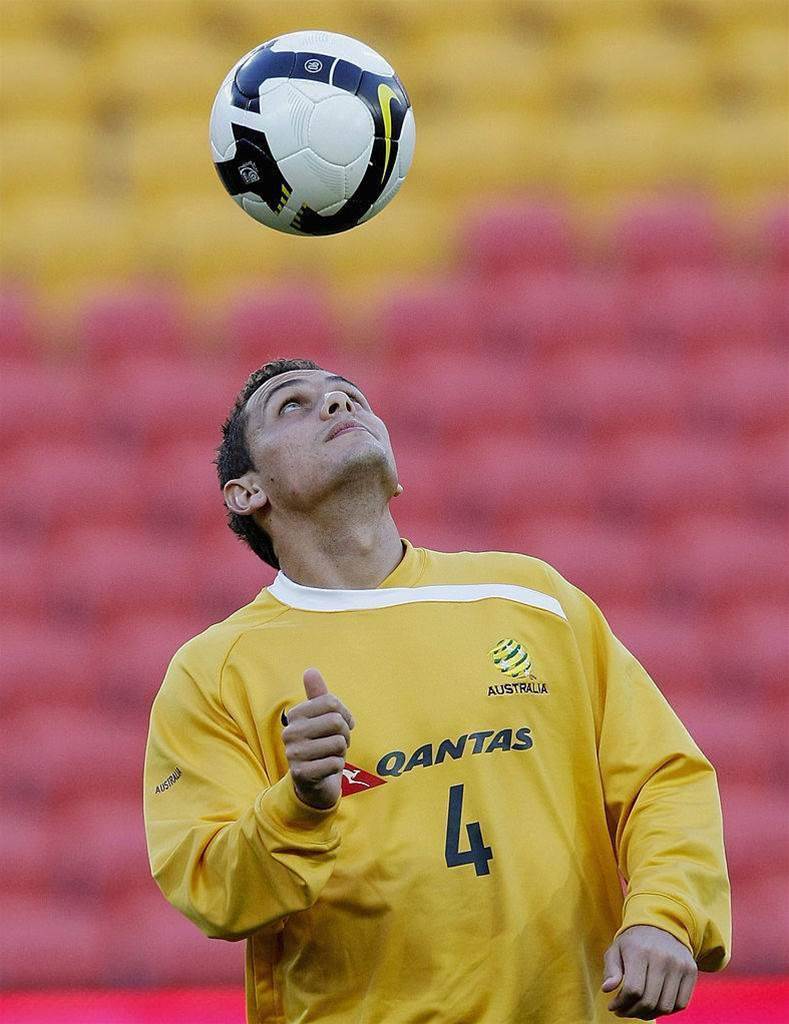 “Whatever code you play you can love sport, it’s a good connector with young kids and that is something that I have always believed in and something I like to teach kids, it’s not just about kicking the ball around, there’s a lot more that goes behind it.

“Obviously, sport has been everything for me. It’s always … guided me, it has taught me a lot about who I am today.

“It’s been a good ride, I’ve finished playing top-level now but it has turned into things like GIVIT and opportunities after football and [I’ve] been really turning that into something I can now focus on and really strive … it’s something I love doing.”

North's message during the current Covid-19 crisis was clear.

“Stay safe, look after your family and your friends. Listen to [the information], everything is hour by hour, day by day at the moment so it is just staying positive.”

“Reach out to people in need if you can help … It’s getting in contact with people, making sure they are okay and reaching out with support because it could be months until we find out what is going to happen.”