Italian footballing royalty Francesco Totti is preparing to sign 16-year old Australian wonder-kid Cristian Volpato as one of his first clients while the W-League's breakout star has the world's eyes on her.

Italian legend Totti - in his first foray as an agent - is reportedly the frontrunner to sign up Volpato as a client, who signed for AS Roma's academy last month.

The Mixer is told Totti is fighting off competition for his signature including fellow legend Filipo Inzhagi and agencies from south-east Asia. Totti could potentially seal the deal by the end of this week.

The player has already been approached by the Italian Football Association to become part of the U17 national team set-up since he signed for Roma in January.

The youngster spent time at Sydney FC and Western Sydney Wanderers youth setup before catching the eye of scouts from Roma when he scored a hat-trick in a trial match. 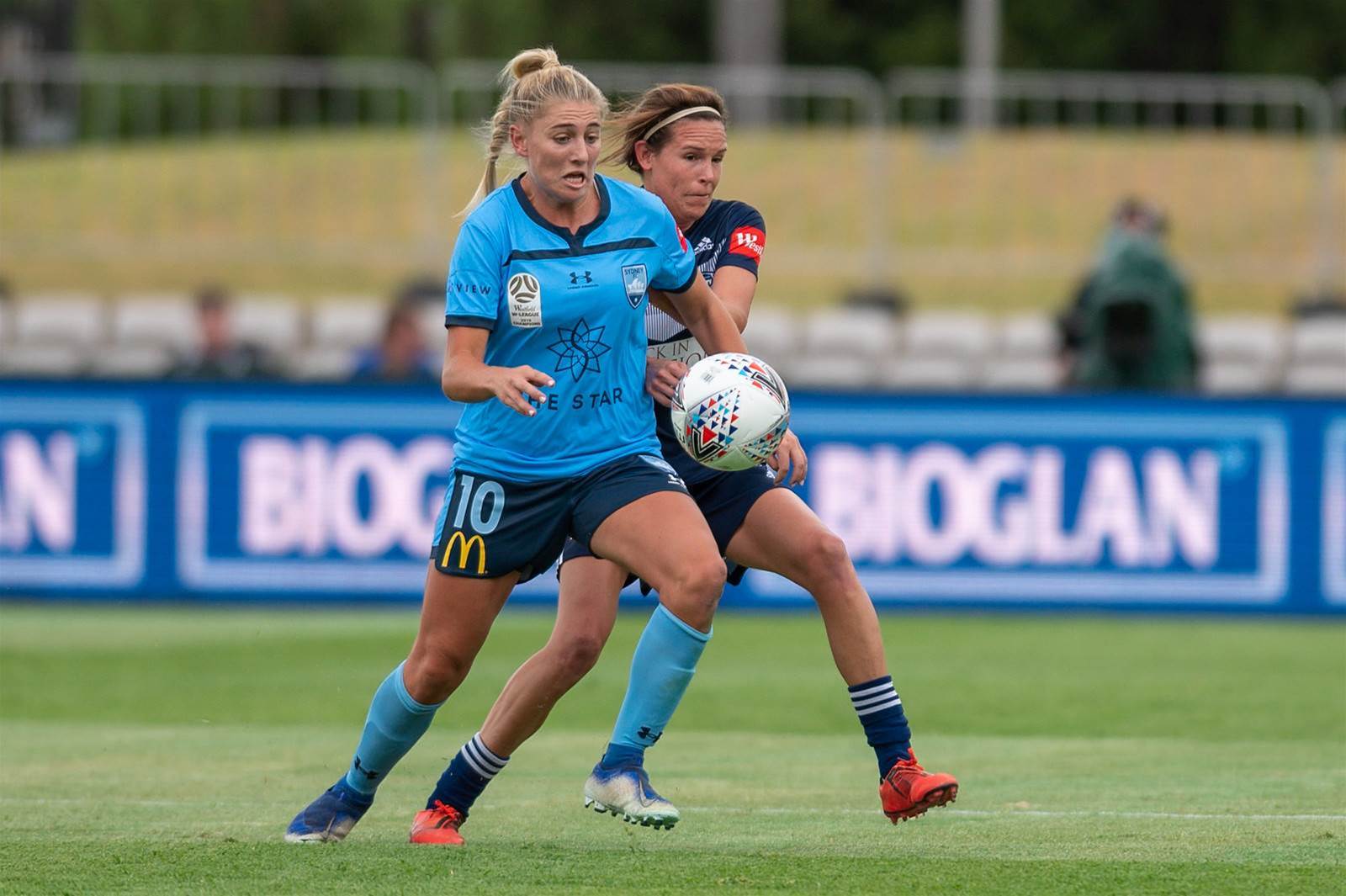 Remy Siemsen has clubs hot on her tail

REMY TO THE RESCUE

Sydney FC's Aussie striker Remy Siemsen has interest from a number of NWSL clubs and is being monitored by clubs from the UK, Italy, Spain, Norway and Sweden.

The Mixer has been informed Siemsen has had teams in the United States show interest in her since before the beginning of her breakout W-League campaign, and has offers on the table from around the world.

If she makes a move overseas, she will be one of the first Australians to move abroad to an elite division before being capped for the Australian national team.

The 20-year old has seven goals in 10 W-League games and is favourite to collect her first Golden Boot for Sydney FC.

Sources close to the player say that game-time and the right country for development are paramount for her move, while Siemsen wants to finish the W-League season with Sydney FC, who are a chance of being Grand Final contenders once again.

The Manly United product spent a season at California Storm in the second tier Women's Premier Soccer League in 2018.

Breaking into the Matildas will be a hard slog for Siemsen with Sam Kerr, Caitlin Foord, Hayley Raso and Emily Gielnik holding a vice-like grip on starting roles while all now also playing in Europe.

Jacynta Galabadaarachchi (West Ham, England) and Mary Fowler (Montpellier, France) are favoured on the periphery of the squad. 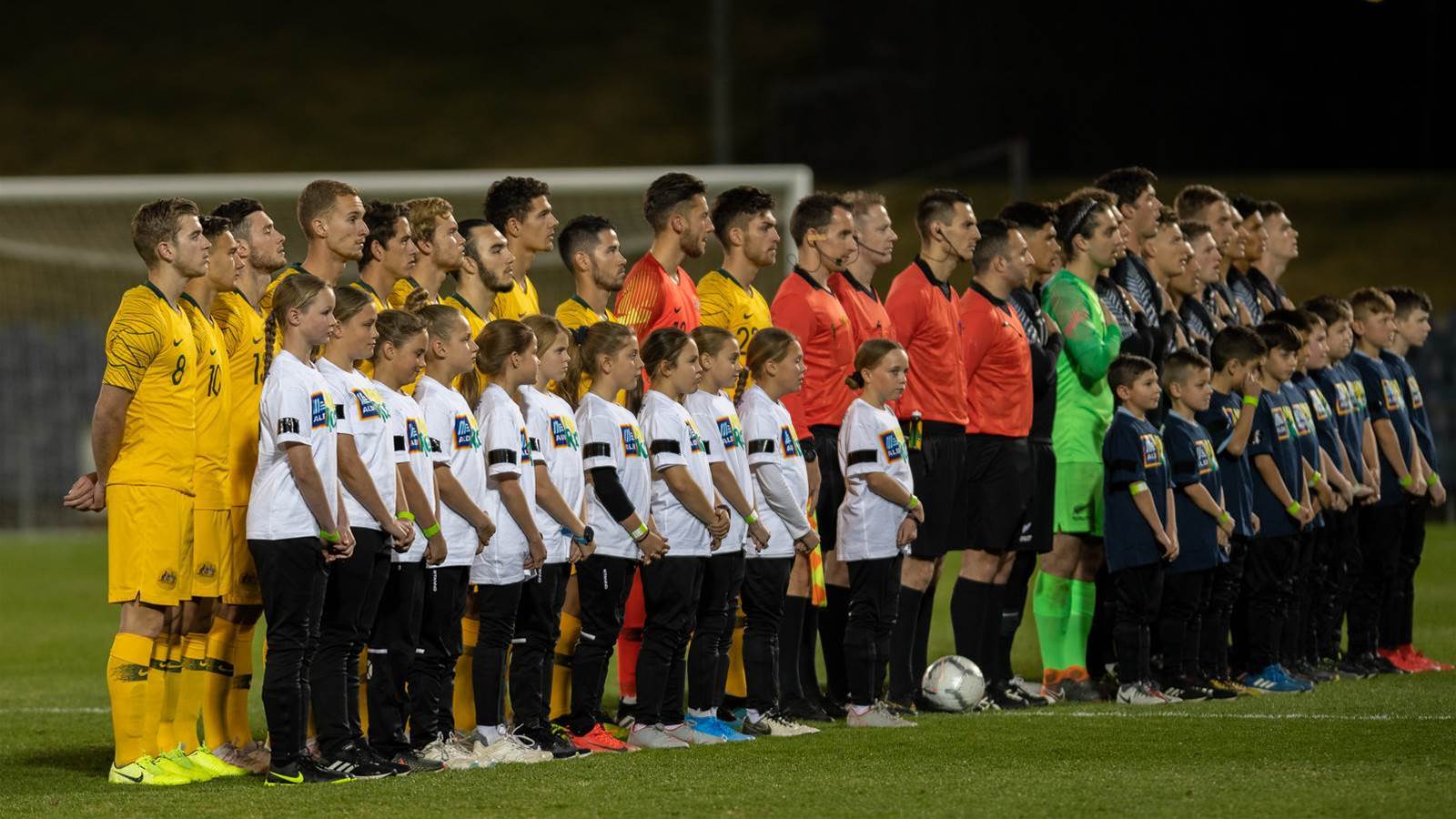 Olyroos players are in demand

Qualifying for the Tokyo 2020 Olympics has sent interest in Olyroos through the stratosphere. Two more players have entered the radar for potential overseas suitors.

The Mixer understands a club from Central Europe is keen on signing a young Aussie while Asian clubs are circling an Olyroo currently playing in the A-League.