The Socceroos frequent flyer miles are set to skyrocket, the Sydney Derby’s rescheduling has is on the waiting list and the Olyroos will be boosted by the return of two star attackers. It’s all here in FTBL’s first edition of its new weekly column; The Mixer.

Talk about being jet-setters! The men's national team is set to travel more than the circumference of the planet to meet their footballing arrangements in the first half of 2020.

The Socceroos jam-packed fixture list this year will see them play World Cup Qualifiers in March and the Copa America in June. In that time, they'll clock up over 40,000km in travel.

The Mixer understands a decision could be made in the next four to six weeks over the numerous factors at play. Player welfare, availability, travel and training camp locations all still need to be ground out. 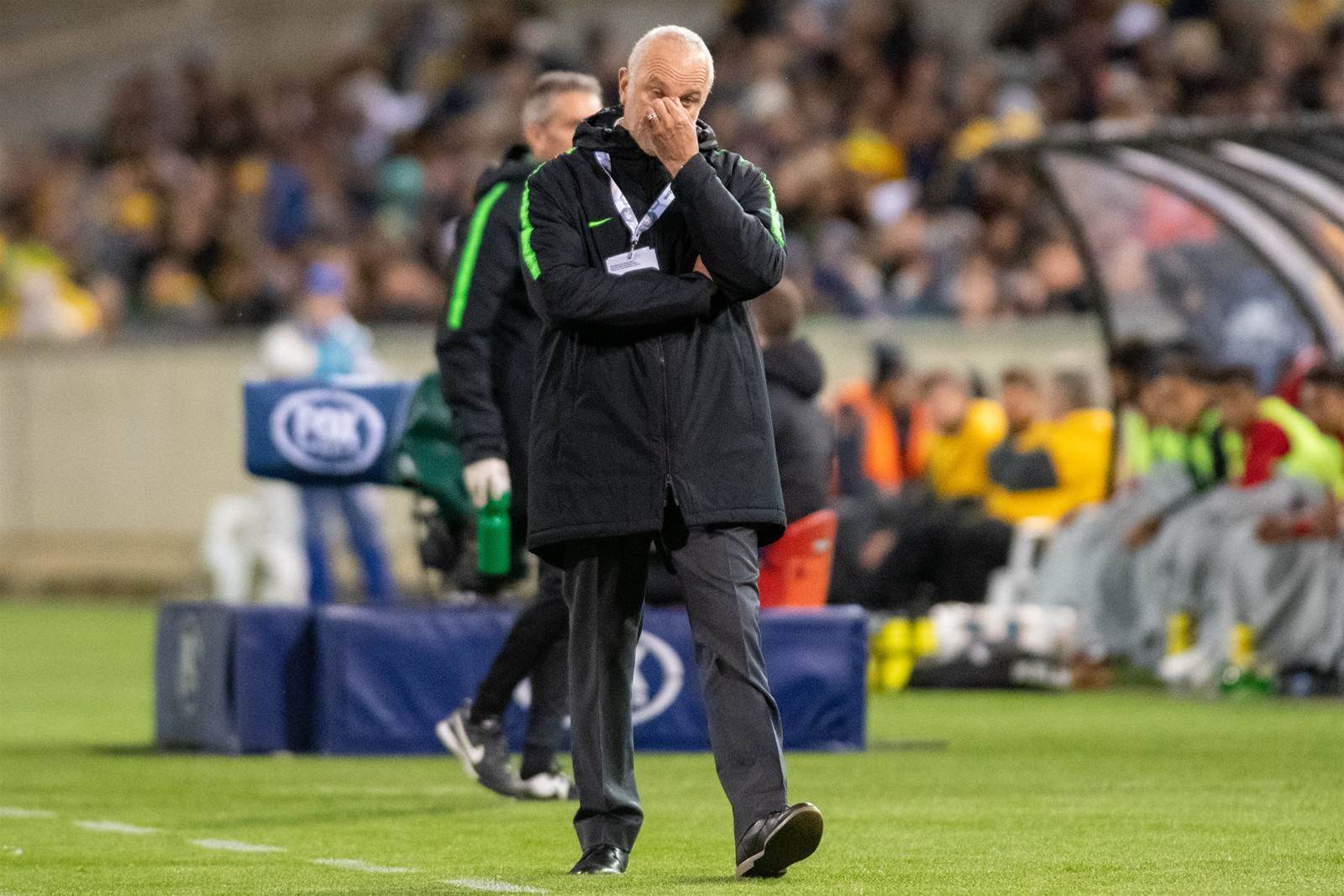 Arnie wants to know his route to the Copa America

Another spanner in the works is that clubs are not obliged to release Socceroos players for Copa America because Australia are a guest nation.

It's highly unlikely the same squad will feature in the June Qualifiers and then head to Argentina.

Potential solutions include fielding a separate squad of fringe Socceroos against Chinese Taipei and Jordan while a full-strength squad prepares in South America in the weeks prior to the tournament.

It is also possible that the Olyroos could step in to play Australia's qualifiers as preparation for the Olympic games which sees the football begin on July 22, 10 days after the Copa America ends and two days before the official opening ceremony.

A-League chiefs were hoping an announcement on the re-scheduling of the Sydney Derby would be revealed earlier this week, but the final date for the washed-out fixture is proving a tough task for league CEOs. 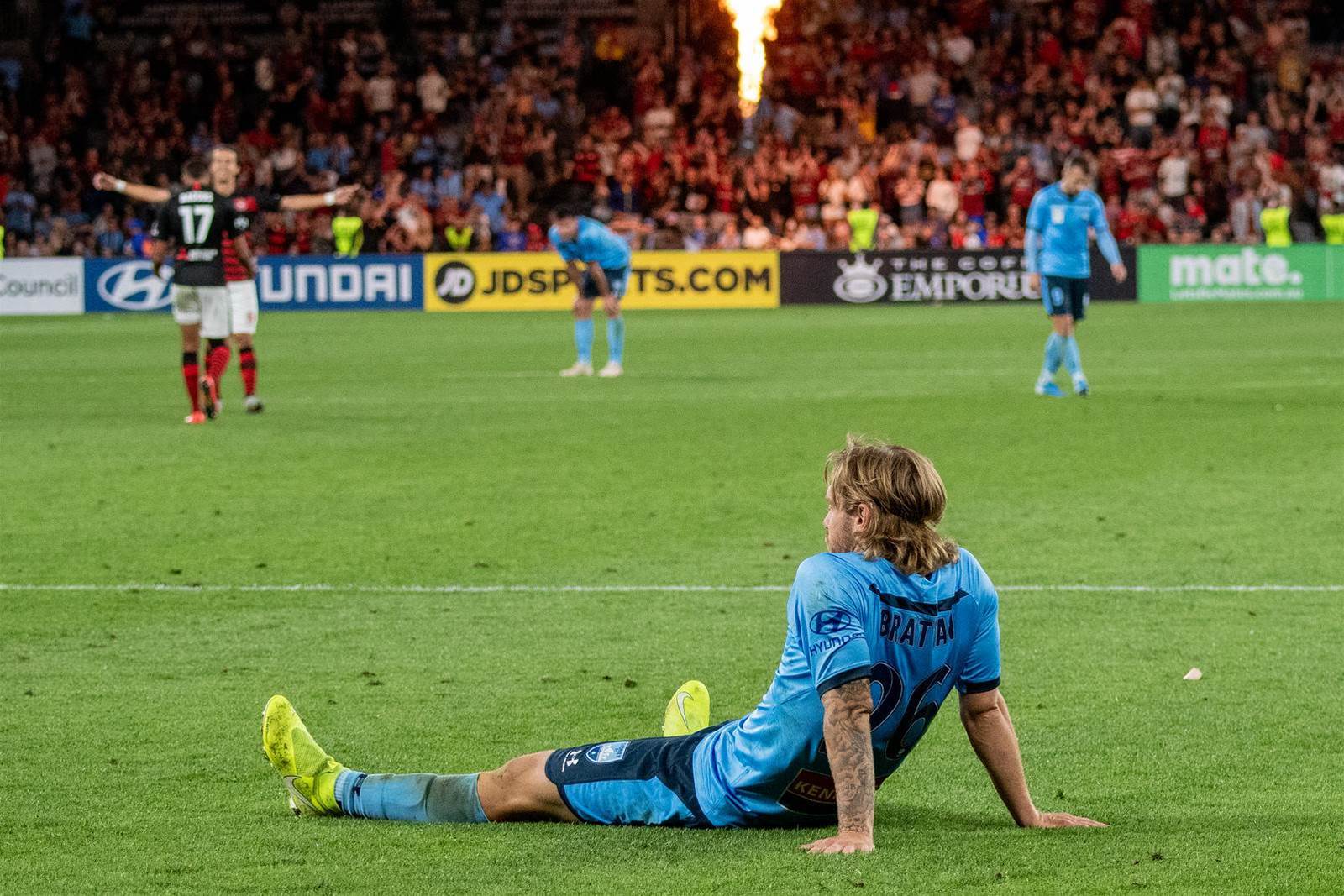 The Sydney Derby is yet to have a re-scheduled date

The Mixer hears there is difficulty placing the derby on another weekend. Those close to negotiations say that adding another fixture to an already packed TV schedule will have commercial and financial implications for other sides.

The Sydney Derby was set to be played last Saturday at 5pm but was postponed because of the heavy rain and storms that lashed Sydney.

Scheduling the match for a Wednesday night is an easier option but The Mixer understands those involved see it is a last resort and are trying their best to keep it from being placed in midweek. 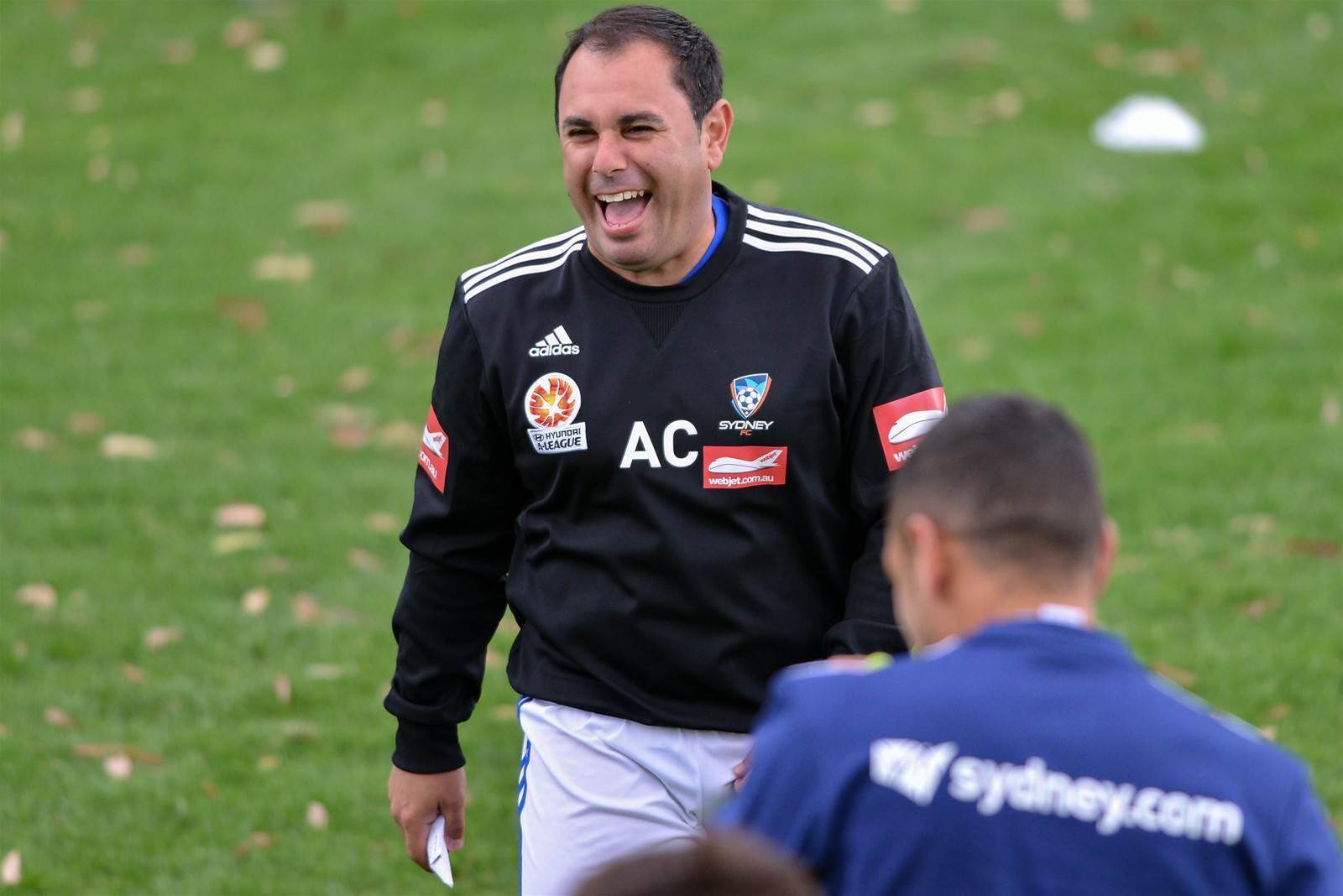 The latest A-League expansion side Macarthur FC – joining next season – have signed former FFA Head of Strength and Conditioning coach and Liverpool local Anthony Crea as the expansion clubs Head of High Performance.

Crea was Head of Football Performance at Melbourne Victory during the majority of Kevin Muscat's reign as coach. Alongside the Socceroo, he helped keep the squad fit to take out an A-League Premiership, two Championships and an FFA Cup.

Crea – who also had stints with Sydney FC too – will re-unite with head coach Ante Milicic and assistants Mile Sterjovski and Ivan Jolic in the football department.