Jade North says growing up in a fractured family and his battles with depression inspired him to try to help create better lives for Aboriginal and Torres Strait Islander peoples.

"I'm incredibly excited to be part of GIVIT's Indigenous program," said North. "I want to support as many Indigenous children and communities as possible, and there's no better platform that provides dignity and hope to each donation recipient."

GIVIT uses 100 percent of all funds donated to purchase essential items, and always from local businesses and providers where possible.

After months of conjecture, Australia may have finally got their man. Alex Robertson, the 16-year old who is a mainstay in Manchester City's U18s side has played his first match in the green and gold with Australia's U20 talent identification camp in a 4-3 win.

His father and grandfather both played for Australia but he remains on the radar of England, Scotland and Peru.

He has been called on a number of occasions to join Pep Guardiola's first team this season for training. 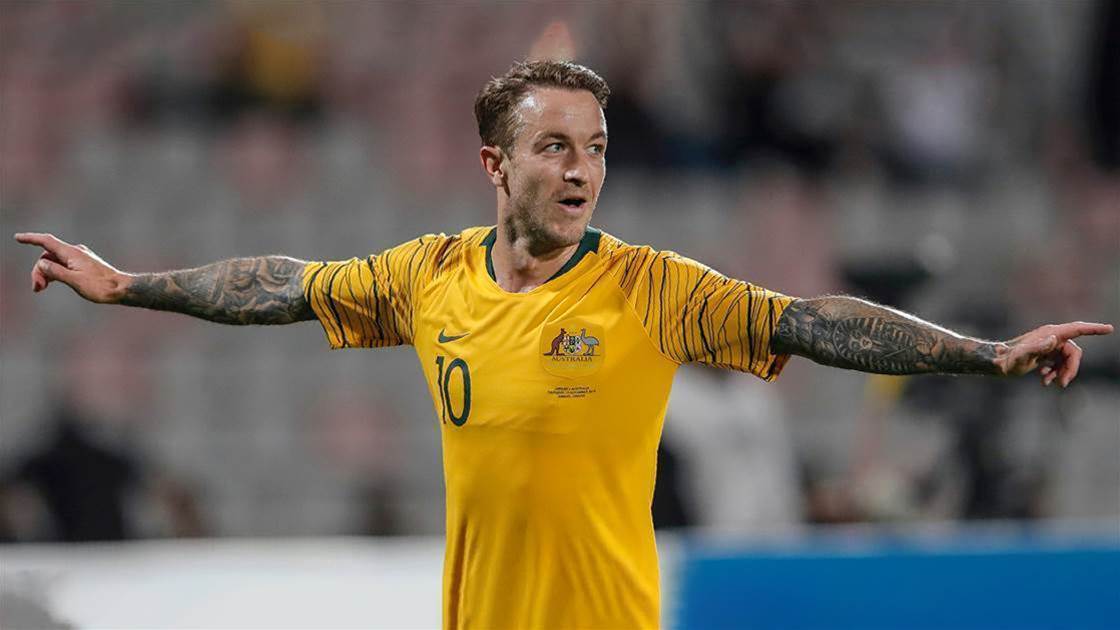 AUSSIES IN K-LEAGUE HOLD UP

Socceroos striker Adam Taggart, Terry Antonis and Brandon O'Neill are among a number of Australians who are in limbo as the K-League season is postponed indefinitely because of the  coronavirus outbreak in South Korea.

The K-League was set to begin this weekend but official figures report over 1,300 cases of Covid-19 in the country, with the number of cases increasing daily, putting the kick-off on hold.